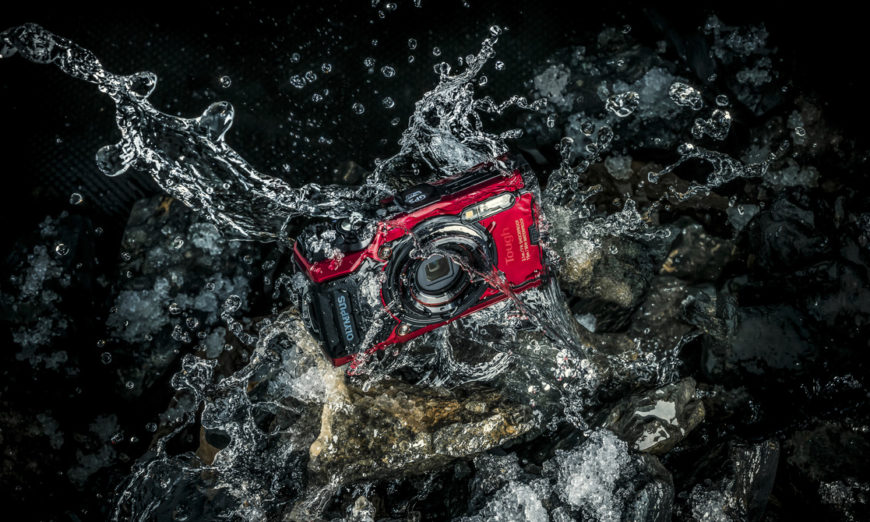 Olympus, an industry innovator, has a track record of creating ground breaking technologies and cameras. While their micro 4/3 system serves as the flagship product line, there is one series of compact camera that paved its own path and created opportunities for memories to be captured in environments that cameras that came before it simply could not survive. This June, Olympus released the 29th addition to its very proud line of tough compact cameras – the TG-6.

A Tough Beginning – An Even Tougher Today

In a sea of choice, how does one stand out from the crowd? For the longest time, compact digital cameras were all very much similar.  In 2006, roughly 70% of the compact digital camera market had the same basic formula – 5 to 8 megapixels and a 3x optical zoom. With so many cameras offering the same basic specifications, manufacturers simply needed to think outside of the box. Enter Olympus’ Stylus Tough series.

The release of the Stylus 720SW opened up a whole new world of image capture options underwater in a market where underwater photography was simply a hobby only the wealthy could afford. While the first 720SW could dive to 3m in depth, the TG-6 can now be utilized down to 15m, and a staggering 45m when paired with its underwater housing.

In creating this product, not only did Olympus want to tailor this camera for underwater users, but also adventurers of all walks of life, regardless of whether they were shooting above or below the water. By reinforcing the chassis and designing an internal floating structural system within to protect the lens, Olympus was able to develop a product that is not only waterproof, but also shockproof. The TG-6 is shockproof to 2.1m.

This created a product which adventurers could use within extreme environments without mollycoddling it. No matter how tough the environment the Olympus was simply tougher. Structural improvements through reinforcement in chassis design has allowed the TG-6 to withstand up to 100kgs of force – perfect for those times when your camera is at the bottom of your bag or when you accidentally sit on your camera when it is in your back pocket (RIP many a smartphone).

By improving the camera’s insulation as well as internal weather sealing, the TG- 6 also guarantees operability to -10 °C for sub-freezing adventures.

While these improvements increase a camera’s ability to survive, running parallel to these structural improvements are advancements that allow for the best imaging quality found in a Tough camera. These technologies add up to what is simply, the best rugged compact camera on the market from any manufacturer.

While the Tough series has historically been the rugged camera market leader for 13 years, Olympus has not allowed themselves to rest on their laurels. After all, there’s always room for improvement. Olympus has continued to improve the image quality in their Tough series.

Did you know that water is approximately 800 times denser than air? This creates an issue for underwater photographers where they simply cannot capture enough light. By leveraging their expertise in optical design, Olympus’ engineers developed a lens that allowed for as much light as possible to be captured at the wide angle. By having an F2.0 lens at the widest angle, the TG-6 can capture at least double the amount of light when compared to any other competitor tough camera currently on the market, making it an ideal choice for underwater photography or other low light situations.

In the tough camera market, the TG-6 uniquely features RAW shooting capabilities. This is advantageous to achieve the best imaging quality regardless of whether you are shooting above or below the surface. Further improvements in sensor and lens coatings taken from Olympus’ flagship Micro Four Thirds series also ensure your images are clean even in high contrast scenes.

Not only is the TG-6 capable of capturing excellent stills, it can also capture up to 4K videos. In addition to this, by utilising the TruePic VIII processor found in Olympus’ flagship E-M1 series of cameras, the TG-6 is also capable of capturing slow motion video at 240fps in HD and 120fps in Full HD – perfect for those who need to analyze fast motion during playback, such as for golf swings.

By utilizing Olympus’ expertise in scientific imaging, Olympus has a dedicated microscope mode that allows for the capture of extreme detail at close distances. Even at full zoom, the TG-6 is capable of focusing on subjects as close as 1cm. Accessories such as the LG-1 allow for better lighting in these situations where ambient light is often a challenge.

Thanks to the TG-6’s field sensor system, in addition to capturing photos, data pertaining to location and the surrounding environment is also captured. This includes: GPS coordinates, altitude, ambient temperature, direction of capture and overall movement.

This data can then be mapped to Olympus’ OI Track app to keep records of when and where images were captured. Additionally, Olympus’ OI Share app allows for image transfer as well as full remote camera control.

To increase creative options, a wide selection of accessories are available, including lens converters, floating straps so that your camera does not sink to the bottom of the ocean, silicone cases, dedicated flash units to help capture better images underwater and other accessories.

Even though the TG-6 is the entry model to Olympus’ camera suite, it is by no means lacking in features and capabilities. The combination of a rugged, weatherproof body, superior image quality courtesy of the lens and imaging expertise of Olympus’ various divisions, as well as an impressive line-up of features and accessories designed to expand your creative horizons, has made the TG-6 a camera that you can take with you for every adventurous occasion imaginable. Olympus’ Tough series is simply best in class and will continue to strive as the camera to keep up with your adventurous imagination. 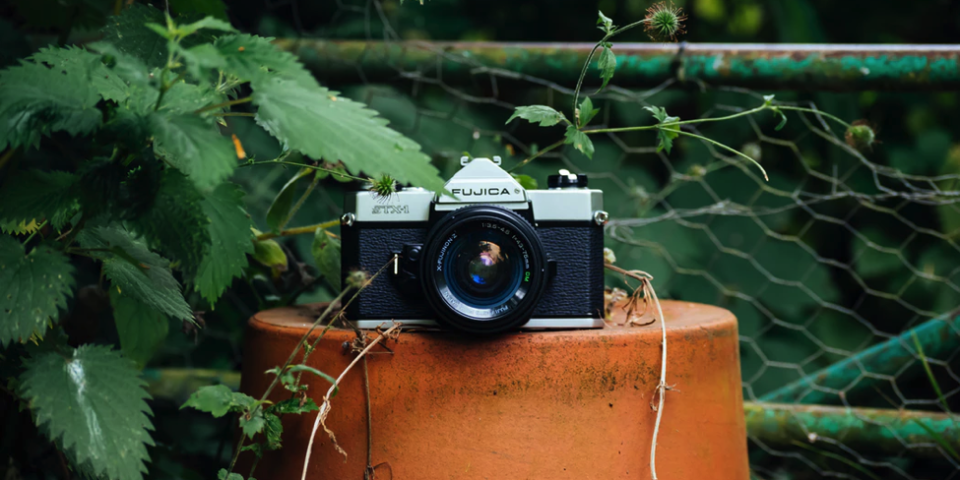 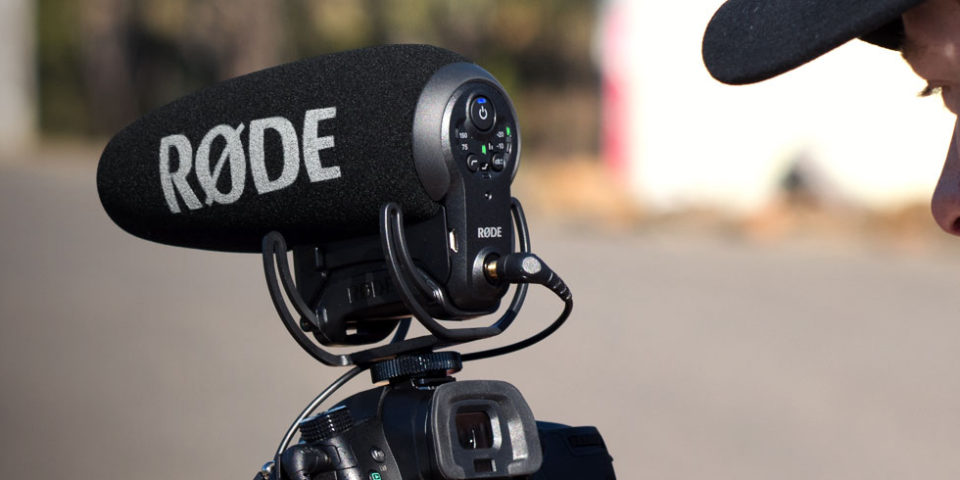