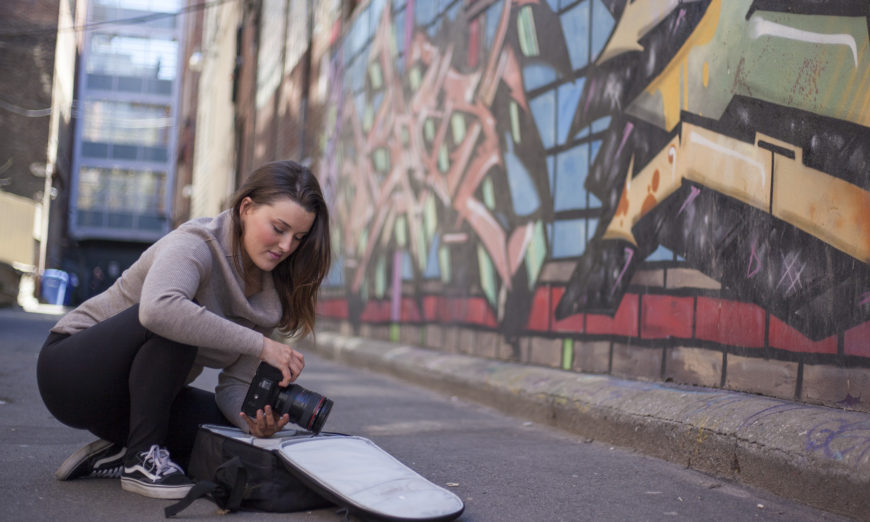 For an up and coming artist, the chance to meet, network and be recognized in front of a group of your peers and mentors, can be a game changer. That’s exactly what happened to cinematographer Trish Young when she was awarded the Student Cinematography Award for her short film “Dread” at the recent Canadian Society of Cinematographers Awards Gala in Toronto.

We sat down with Trish at our Henry’s Church location to talk gear, storytelling and how it felt to win that CSC Award.

What was your first camera? What do you use today?

My first camera, a Canon Rebel t2i, was purchased from Henry’s in 2011 and was used for basic photography in high school. As my love for cinematography grew, I wanted a camera that offered more capabilities and in 2015, I purchased the Canon 5D Mark 3, which I still use today for multiple purposes, along with a Canon Prime 24-104 4.0 and a Canon 50 mm 1.8.

For short films, I enjoy using the Sony F5 and FS7, which was used to shoot “Dread”.

How do you approach storytelling and decided how to best capture the essence of the story being told?

The way I approach storytelling is primarily through the application of dramatic lighting and creative camera angles. In the film “Dread”, almost every scene has different lighting to reflect the characters current state of mind. Visuals are becoming more and more significant in the film world, and my biggest goal as a cinematographer is to bring a film to life through the use of vibrant colours and unique visual perspectives. The use of handheld shooting evokes a stronger sense of realism, and a humanistic quality. My favourite lens is the 50mm, as this is the closest visual replica to the human eye which further supports my humanistic approach to cinematic storytelling.

Tell us about a memorable moment on set?

My most memorable moment was the first time I was invited to work on a set outside of school. I was working as a Production Assistant and spent 13 hours ironing, grabbing coffees and scraping glue off a window sill. Not the most thrilling moment, but it provided an opportunity to build character in what can sometimes be a tough industry. I always look back at those moments and thank myself for the amount of time and effort I put in, hard work never goes unnoticed and I wouldn’t be where I am today without it. 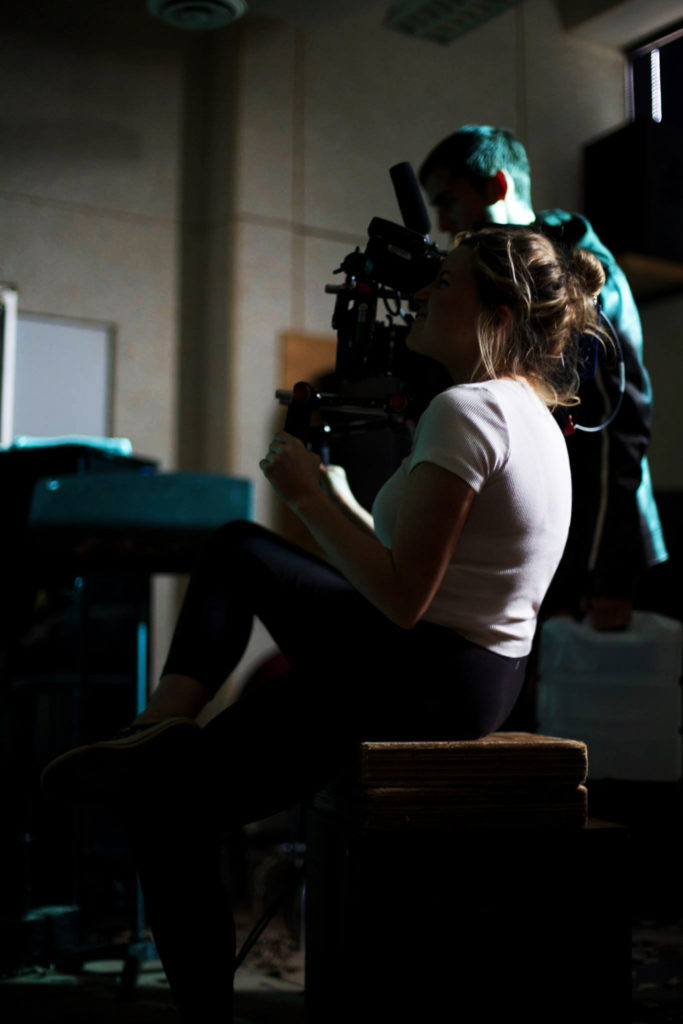 My shooting style depends on the project. I almost always refuse to stay on sticks, unless it is necessary. The more the camera moves, the more exciting and thrilling it is to watch. Hand held/steady cam/gimbals/dolly or any form of movement that can be added to the scene is my preferred way of shooting.

Who do you look up to in the Canadian industry?

From the day I met Michael Cherrington, my camera teacher at Sheridan College, I have looked up to him. He was the first person to introduce me to cinematography, and has taught me so many valuable lessons on how to be successful in the film industry and provided continuous support in my journey to becoming a cinematographer – and for that, I am extremely grateful.

Trish Young is an award-winning filmmaker based in Toronto, Ontario. Her film “Dread” has received the award for Best Cinematography in the Student Film category at this year’s Canadian Society of Cinematographers Awards. If you aspire to have a career like Trish Young, you might want to consider looking at an online film school, just like the one over at Friends in Film, for example. By joining a film school, you can achieve a wide range of knowledge about the film industry which should help those who aspire to have a career in films. To learn more about Trish, her website can be found at nextgenfilms.ca and you can watch the trailer of her film Dread on Vimeo here. 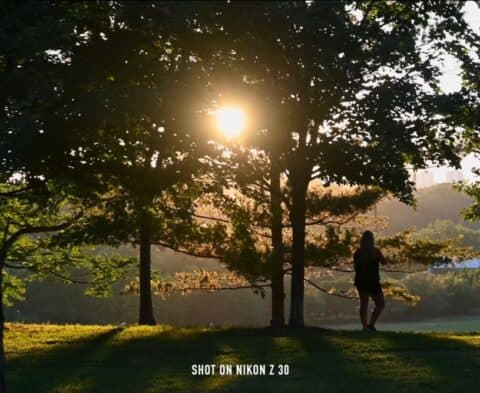 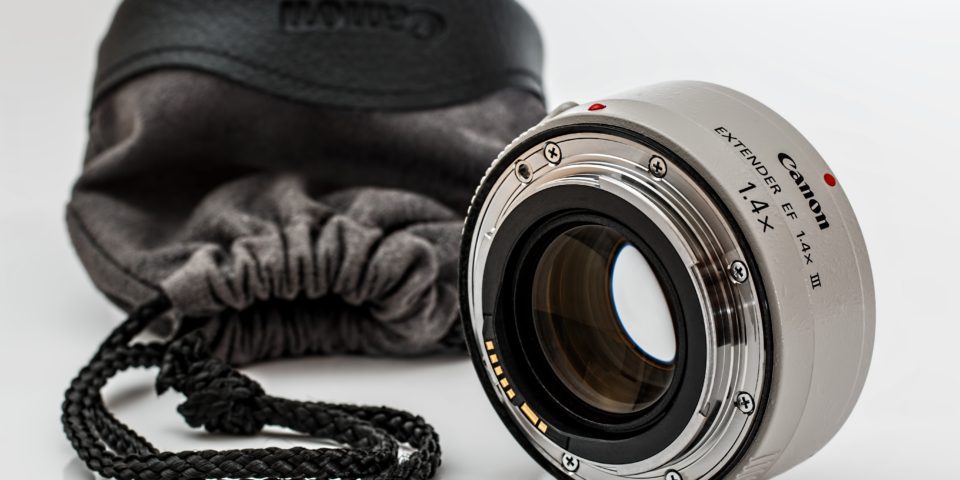 What is a Teleconverter? 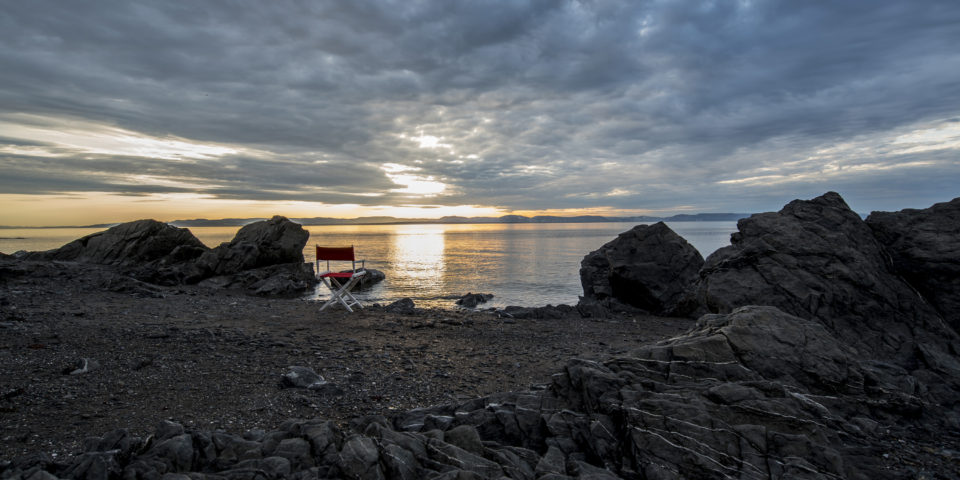