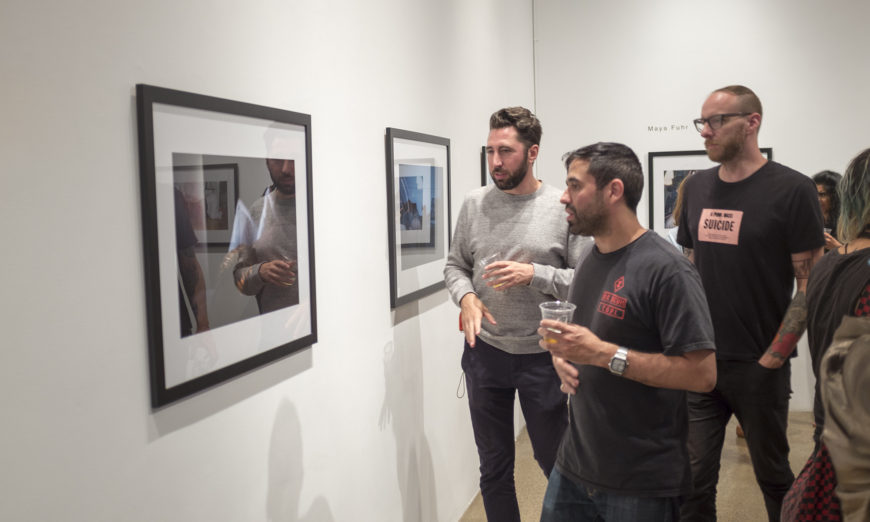 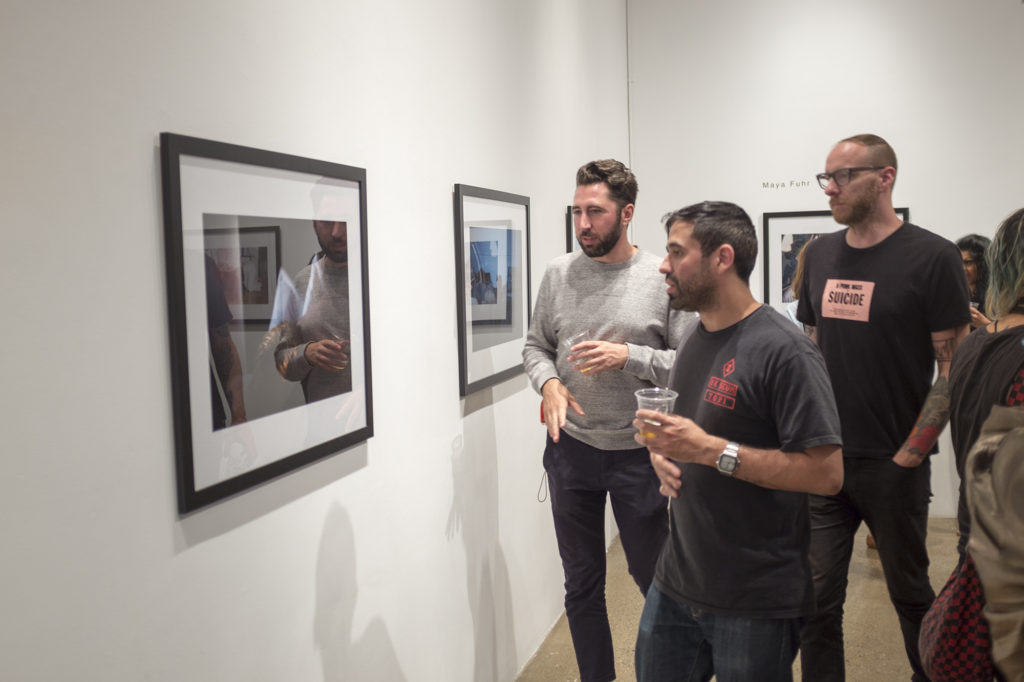 To celebrate the release of their photo issue, Henry’s partnered with VICE Canada to host their annual photo show at Only One Gallery in Toronto, featuring work from some of the most influential photographers in the field. Henry’s is thrilled to have supported the event this year and to attend and see the talent showcased firsthand.

The work included a wide range of imagery of various photography styles from an all-female roster for the first time in the show’s history.

The images ranged in content and themes, from comedic, to controversial, expressed through edgy and powerful imagery. 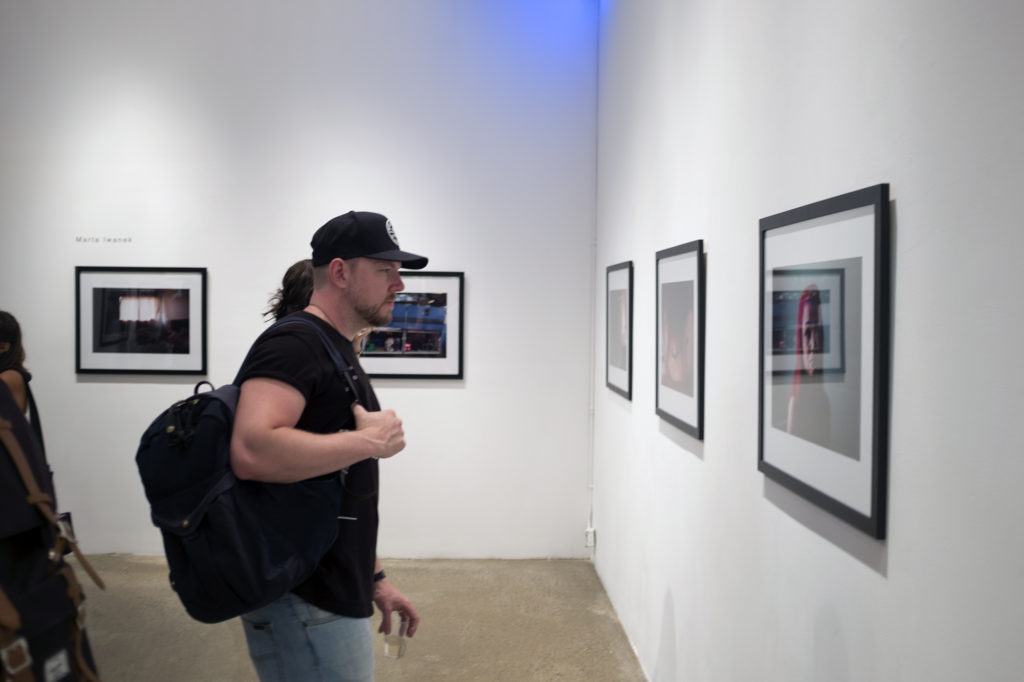 The atmosphere was very creative and inspiring and sparked conversation and brought photo enthusiasts and creatives together not only to talk photography but appreciate a well-planned social event complimented by a solid soundtrack and great crowd at an amazing venue that exceeded capacity fast!

If you have not attended the VICE annual photo show in the past, or couldn’t make it out this year – make sure you mark next year’s in your calendar, you won’t want to miss out. 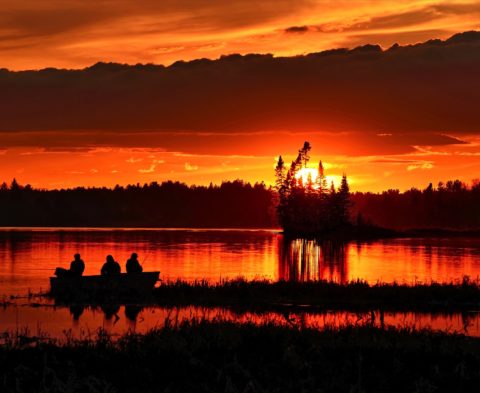 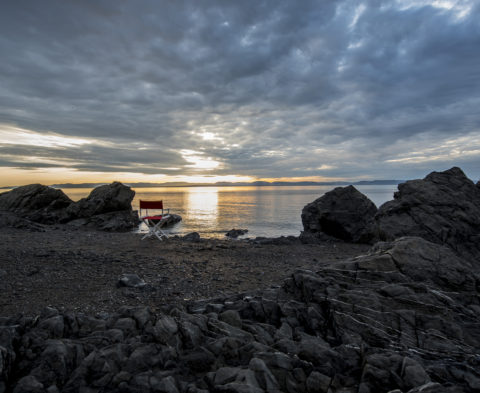 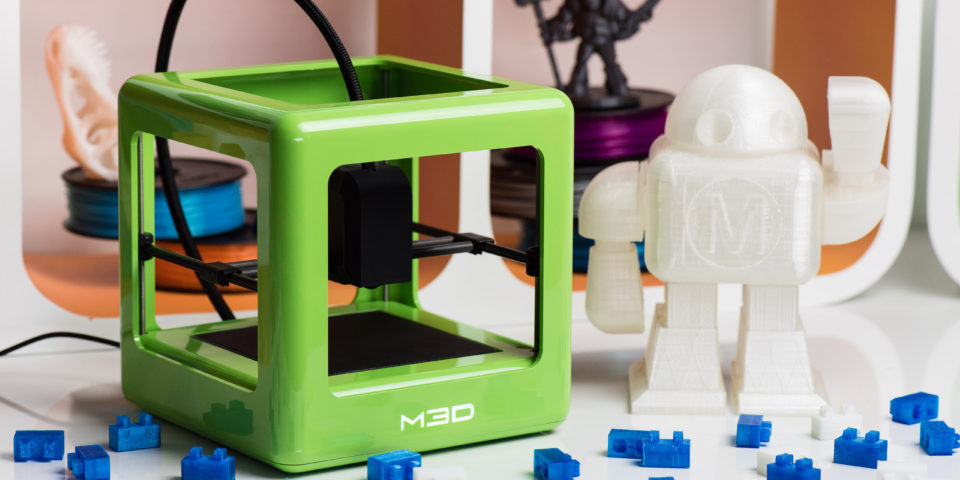 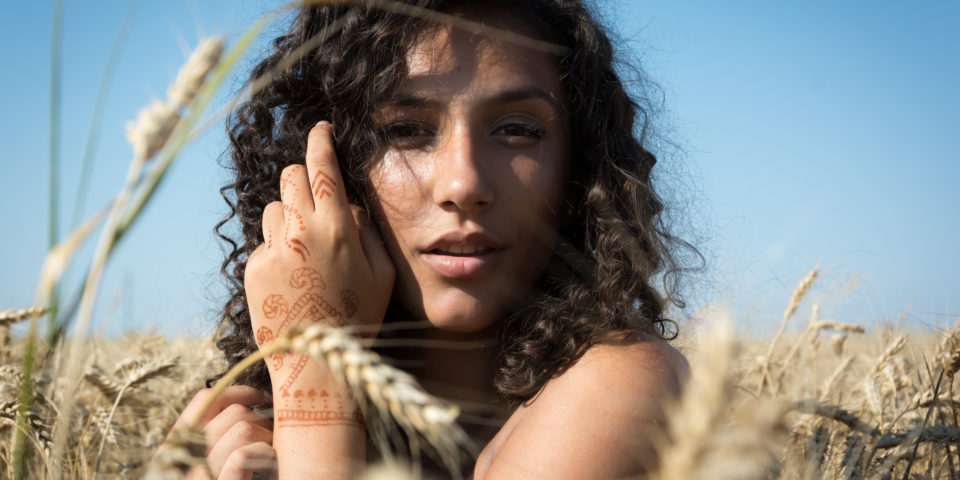 Why A Grey Card Is A Smart Bag Item