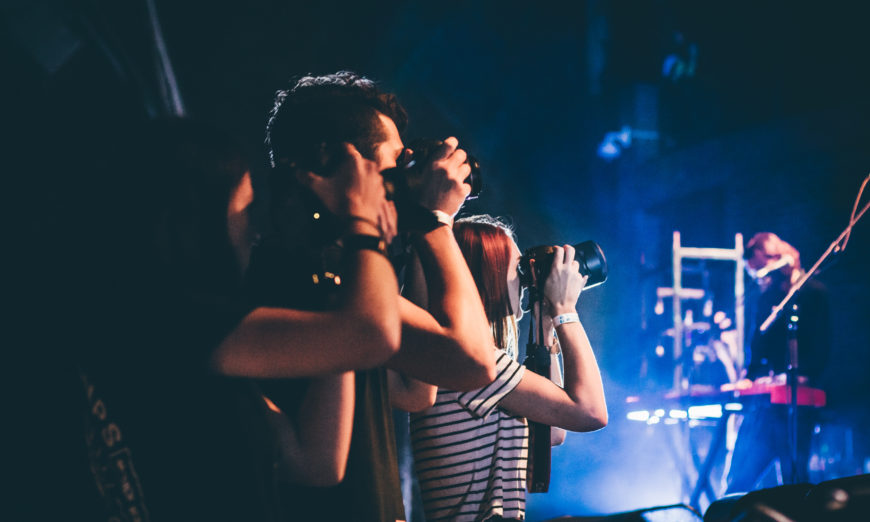 It’s the end of celebrity spotting season and once again Toronto has been the place to be! A-list celebrities and big industry names from around the globe have been all over the city on the red carpet, and hordes of photographers came out to to capture it all. What gear do those photographers shoot with? What brands and lenses do they prefer? 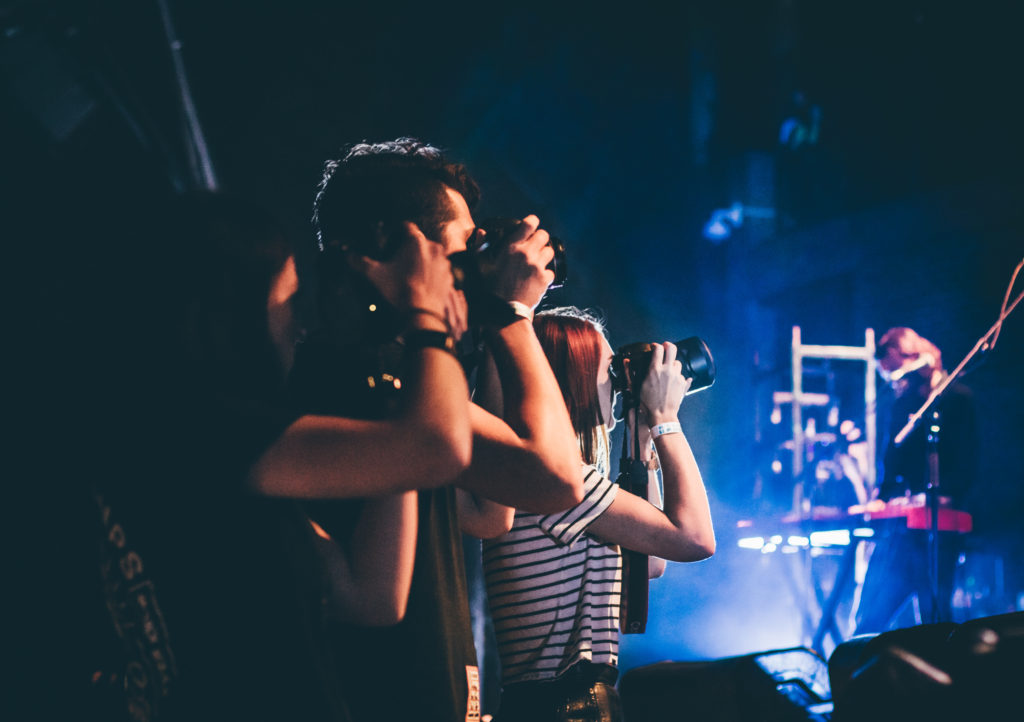 The majority of the photographers shoot with full-frame gear and lenses. You will most likely see or notice flagship cameras such as the Canon 1DX Mark II and Canon 1DX, as well as the Nikon D5, D4s and D4. The majority will also likely have a second camera so as to save time by not having to change lenses as often. Most will likely have another flagship level camera or another full-frame camera such as the Canon 5D Mark IV or the Nikon D810.

Most of the pros lean towards these camera bodies because they are fast, reliable and handle low-light situations with ease. Image quality and resolution are at the top of the class, with autofocus that can track and adjust in the blink of an eye.

Red carpet photographers will often use fast zoom lenses because it gives them better versatility for moving subjects, as opposed to prime lenses. Most commonly you will see the photographers using a 24-70mm f/2.8 lens often paired with a 70-200mm f/2.8 lens to cover a wide range of focal lengths, to capture the celebrities at various distances as well as to capitalize on lens compression to give the images a “slimming” effect. The wide and consistent aperture across the two lenses also means less changes to exposure from shot to shot as there is one less variable to take into account while shooting. Some photographers will, however, go for lenses such as the Canon 24-105mm f/4 or the Nikon 24-120mm f/4. Even though both of these lenses have a smaller aperture and can sometimes require a slightly slower shutter speed, they offer the photographer that extra little bit of reach to capture the celebrities at a distance more easily than the competition.

You will very rarely see photographers on the red carpet shooting with tripods or monopods as it can sometimes hinder their abilities to maneuver the camera. Though if trying to capture an image from a distance or capture a celebrity exiting a vehicle, or arriving on scene, some photographers will occasionally use larger lenses with a bit more reach and a monopod often helps in taking the weight of the heavier gear off of the neck and shoulders.

Some of this gear can be intimidating to the average consumer, fan, or hobby photographer both in terms of size and weight, but also in terms of price. This does not mean that you need to have exactly the same gear as the pros. Fortunately the manufacturers now make more affordable and consumer friendly versions of the professional gear used at events. These alternatives are often a fraction of the price and significantly easier to carry for extended periods of time. 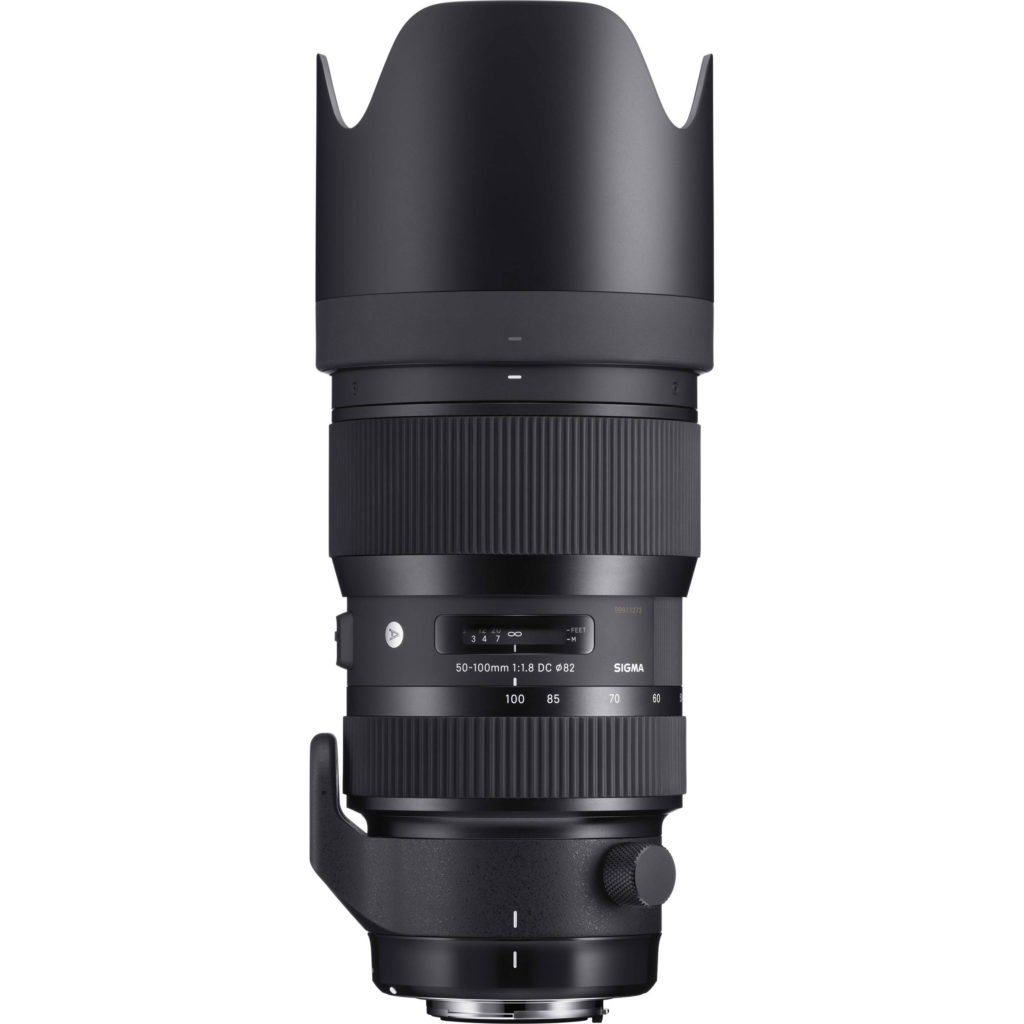 One of this year’s most popular lenses for indoor photography, sports photography, is a lens that’s perfect for journalism and covering events such as TIFF: The Sigma 50-100mm f/1.8 DC HSM Art lens. This is largely due to its fast aperture which makes it easy to capture action in low light and also brings a very shallow depth of field to the game – perfect for isolating your subject from the background and allowing them to stand out among the crowd.

The focal length of the lens also makes it ideal for portraits. However, the lens is designed to work with crop sensor cameras. This means that if you are shooting on a Canon DSLR you are working with a 1.6x crop factor and a 1.5x crop factor on Nikon. This will give you the 35mm equivalent of 80-160mm on Canon and 75-150 on Nikon. This extra reach gives the perfect amount of reach to capture a subject across the red carpet, while keeping it lighter and more compact than the 70-200 f/2.8 lenses usually seen on full-frame cameras. 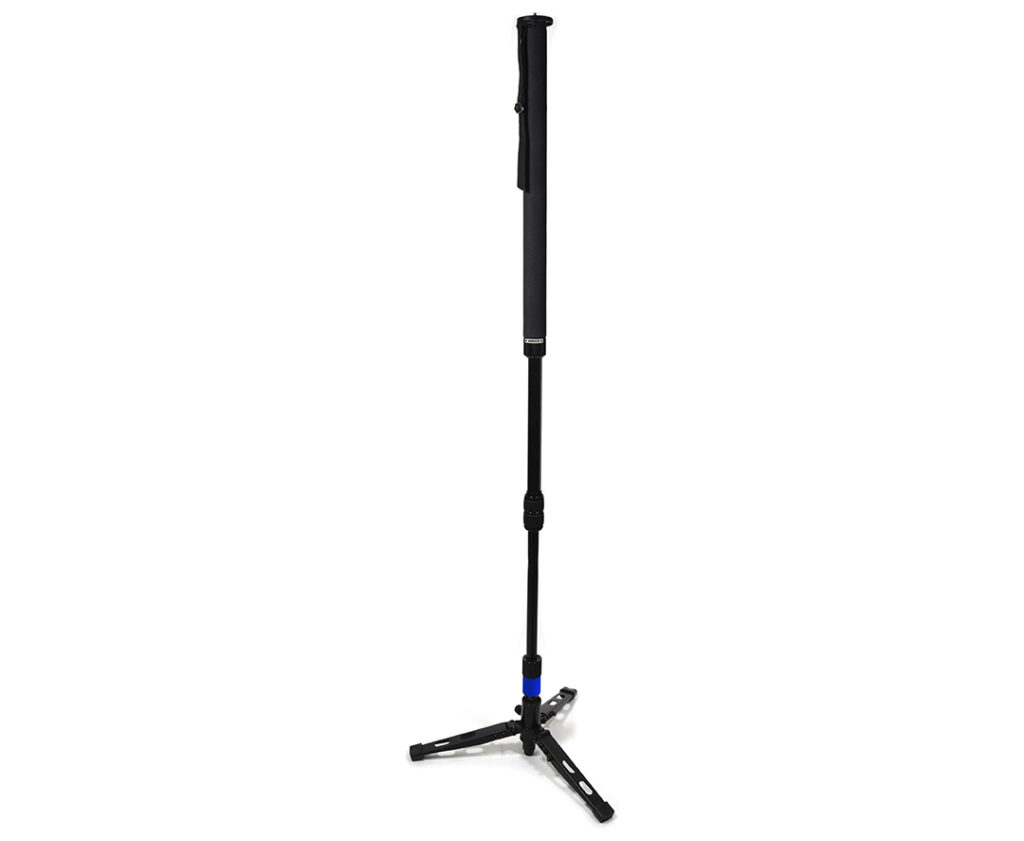 Due to the lens’ lack of Optical Stabilizer, a lot of photographers will often look towards getting some sort of monopod or compact stabilization system. A strongly recommended system is the MANFROTTO XPRO VIDEO MONOPOD that has an integrated tripod base featured on the bottom. This makes it easy to keep the camera steady, while also allowing for smooth panning and tilting without taking up too much floor space or getting in the way of others.

The majority of photographers will likely be shooting with the flagship cameras from major brands and with top of the line lenses. Definitely keep your eyes peeled for the Sigma glass as they have made a big splash in recent years. If you want to go try to get some shots for yourself, you cannot go wrong with the Sigma 50-100mm f/1.8 DC HSM Art lens and Savage Monopod listed in this article. The lens and monopod are a perfect combination and certainly a lot easier on the wallet than most of the full-frame gear. The image quality is excellent and you will get to enjoy all of the excitement the pros feel capturing images of the stars, without the cost, size and weight of pro gear.

If you plan to attend any festivals this season, be safe, be respectful, and happy shooting!

Scott is a photographer born and raised in Southern Ontario, with approximately 10 years of shooting experience, Scott focuses his talent mostly on Action Sports Photography and Photojournalism. Scott most commonly photographs freestyle skiing in both urban and park settings. Some of his clients include Liberty Skis, Ovyo Outerwear, IXNine and Moss Culture. He has also covered stories for news agencies such as CTV, CHCH, and City News. 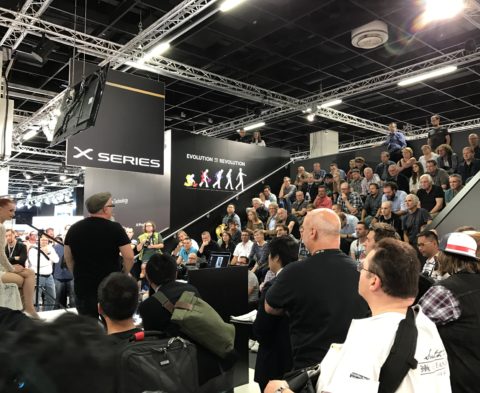 Who's that Canadian creator that inspires you to get out and make stuff? ... See MoreSee Less
View on Facebook
· Share 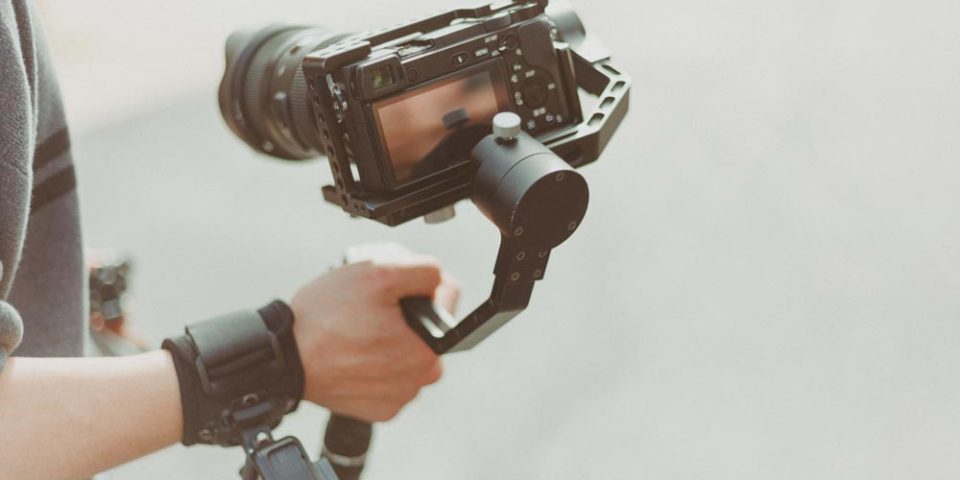 Why You Need a Camera Stabilizer – Manual or Electronic 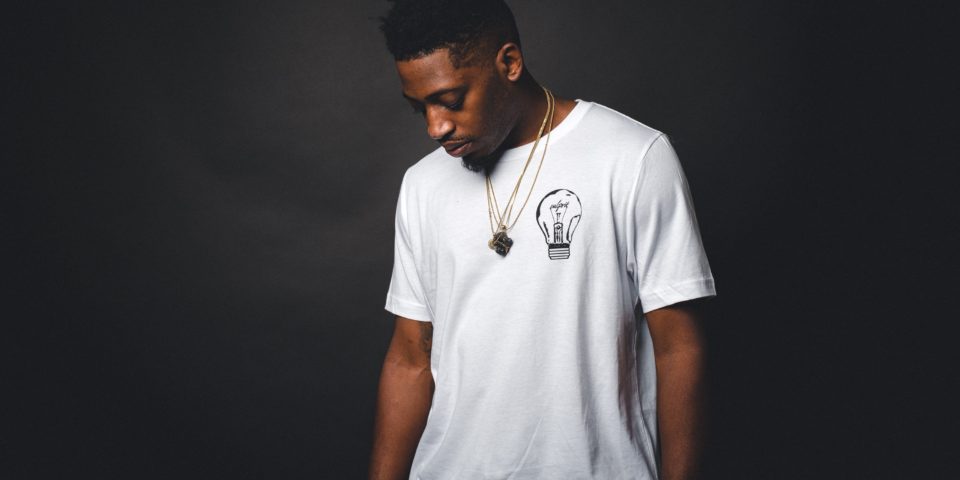 Everyone Needs a Background Kit