Should I invest in a third-party lens? 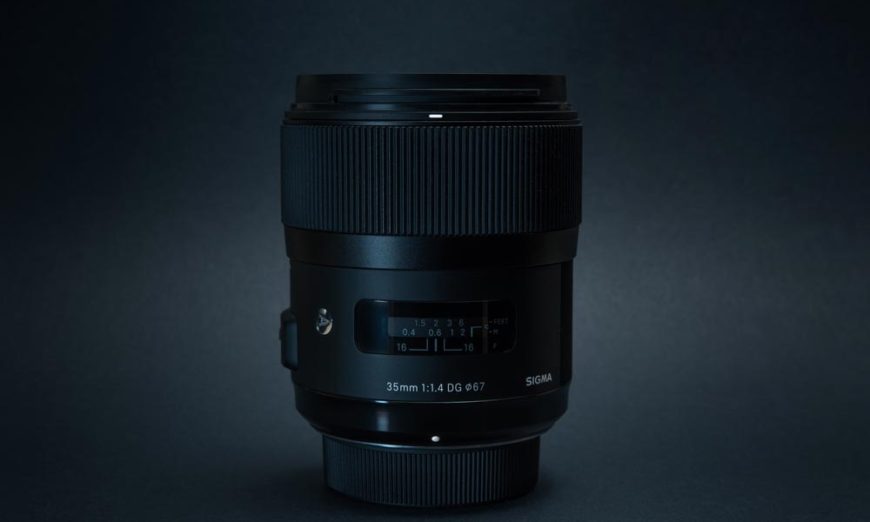 What are the benefits of buying a third-party lens?

Sticking with a single camera system from a single camera manufacturer has traditionally been  the best approach when investing in camera lenses. But different photographers have different needs, and different lenses — yes, even third-party lenses — are sometimes the best choice to meet those needs.

Let’s look at a few specific use instances where investing in a third party has its advantages.

You want to maintain a flexible budget

Third-party lenses are traditionally designed with cost flexibility in mind; while this means they might use less costly materials in their production than some OEMs, or offer fewer bells and whistles than the latest Nikon or Sony, you’ll still be able to capture images of comparable quality — often at as much as a third of the price.

You’re looking for something your OEM doesn’t offer

With multiple manufacturers producing third-party lenses, such as Sigma, you often have a wider range of options available than the lenses produced by your camera body manufacturer. For example, for years Canon users looking for an 8mm fisheye lens had no choice but to use a Sigma lens.

Third-party lens manufacturers offer a variety of lens mounts, so you can rest assured that, if you find a lens you need, you’ll be able to use it with your camera body. Sigma alone offers 10 different lens mounts.

In fact, Sigma takes this flexibility one step further by offering a mount conversion service; if you decide to change your body from one OEM to another, Sigma will change the mount on your Sigma lens accordingly. This service comes at a cost, but is far more affordable than purchasing a brand new lens.

We’ve mentioned Sigma several times now, and if you’ve been paying attention to the third-party market, that shouldn’t come as a surprise. Sigma’s reputation is at an all-time high, thanks in large part to their Art series lenses, with fast apertures (f/1.4 – f/2.8) that produce incredibly sharp detail. Sigma is also making a name for itself based on the speed of their zoom lenses; both its 18-35mm f/1.8 and its 120-300mm F/2.8 received high grades from reviewers upon release.

The time is right to invest in a third-party lens

Traditionally, third-party lenses have been the realm of hobby photographers; most pros wouldn’t touch them. But it’s not uncommon to see professional-level DSLR and mirrorless shooters using third-party lenses today, because of the leaps and bounds the third-party manufacturers have made over the past decade.

Whether you’re on a budget, looking for something you can’t get in another lens or just want to try something different, any stigmas against third-party lenses are yesterday’s news. 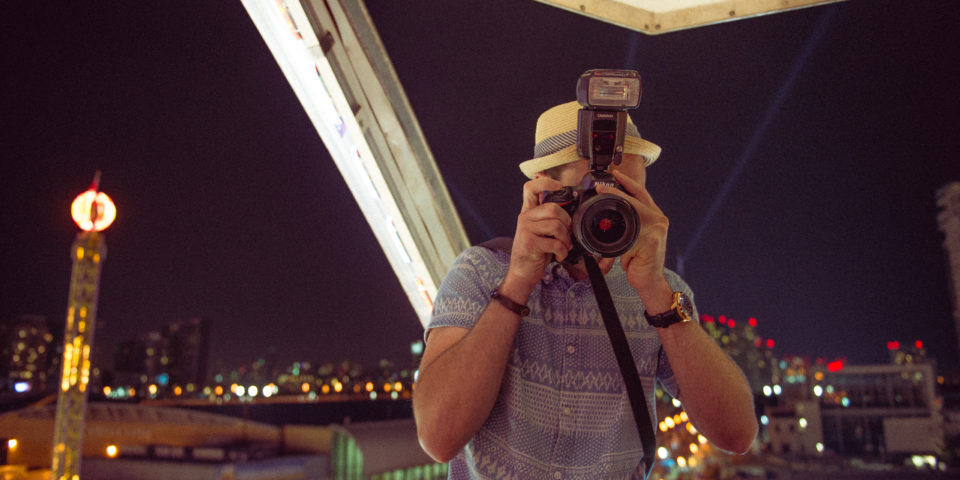 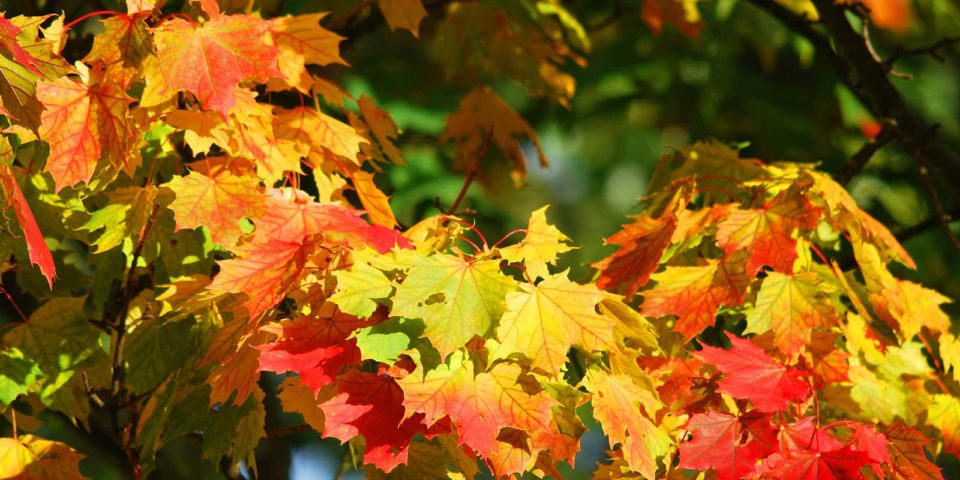 How to Take The Best Fall Photos