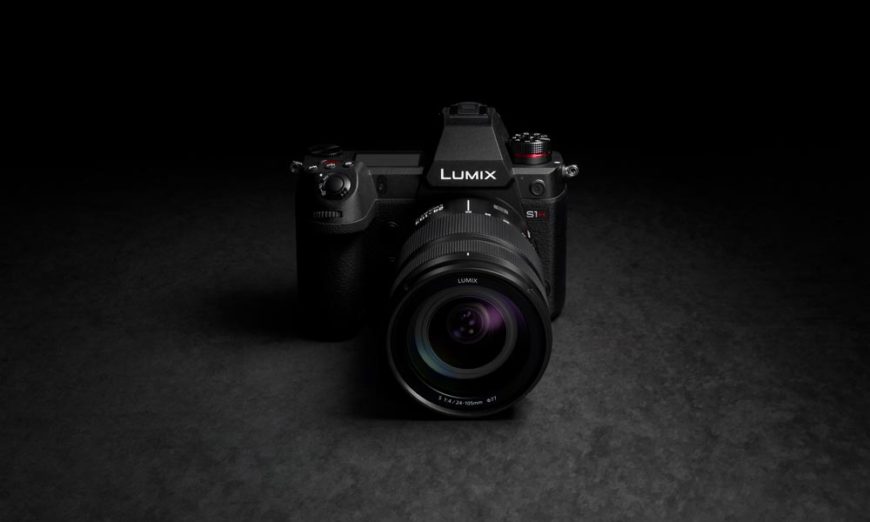 In August, Panasonic released the Lumix S1H, a full-frame mirrorless camera that prides itself on being a cinema-quality video camera with the world’s first 6K/24p (3:2)*1 recording capacity. The S1H is a powerhouse loaded with features specifically designed and built to help real world filmmakers overcome obstacles and produce the finest possible quality work.

But, is it the right camera for you?

With a plethora of professional-level standards compacted into a hand-held design, the S1H is undoubtedly powerful. Here are seven notable qualities about the S1H that are worth considering:

While the grip on the body allows for comfortable handling, the S1H truly excels on a tripod, shoulder mount, or gimbal when it comes to active shooting.

Compared to similar camera on the market, the S1H is slightly larger. Not only does this make it optimal for filmmaking, but it also means that ports and buttons are readily accessible. The S1H even has three different buttons you can use to initiate recording.

The S1H has an articulating LCD touchscreen that can be used even as the entire LCD component is tilted upwards – a function that shows great attention to detail on Panasonic’s part. A top LCD is also available for easy viewing of settings.

With so many different shooting capabilities loaded into the S1H, it only makes sense that the menu is as in-depth as it is. The detailed navigation provides for a granular level of option control.

While the S1H caters to professional filmmakers who are more likely to be pulling focus manually, it isn’t particularly partial to it. The S1H offers both auto and manual focus functions.

The S1H adopted the Leica L-Mount lens system, which is compatible with 46 lenses from Panasonic, Leica, and Sigma. A wide range of adapters and convertors are also compatible with the S1H.

An open vent doesn’t stop this camera from being water, dust, and freeze resistant. In fact, the S1H is built to withstand harsh weather conditions, heavy field use, and high mobility – a true testament to its filmmaker-minded design.

Verdict: A Camera for Filmmakers

Compared to other cine options, the S1H lowers the barrier of entry for aspirational filmmakers, while still offering film-centric features that cater to a film-centric workflow.

In other words, the S1H is designed and built to address the real-world priorities that real-world filmmakers need. This is who the S1H is best suited for – whether you’re a seasoned varicam operator, or looking to self-start an indie production. 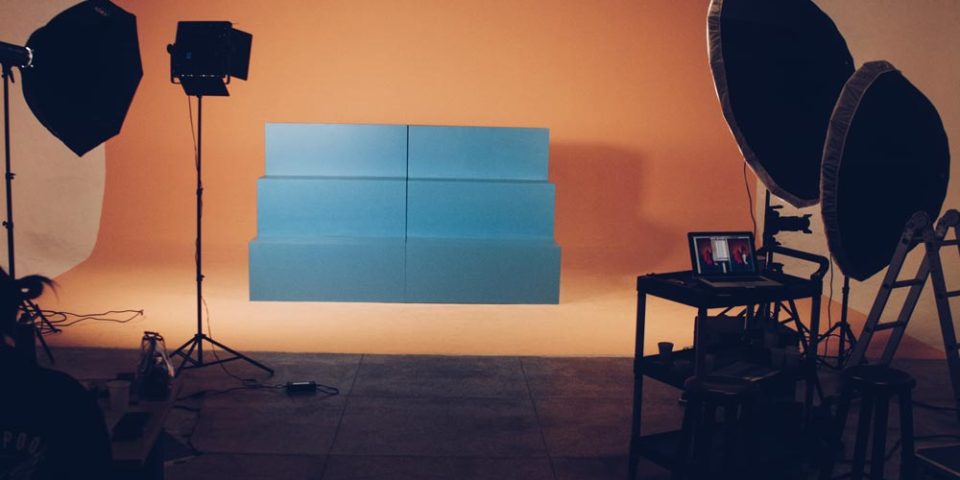 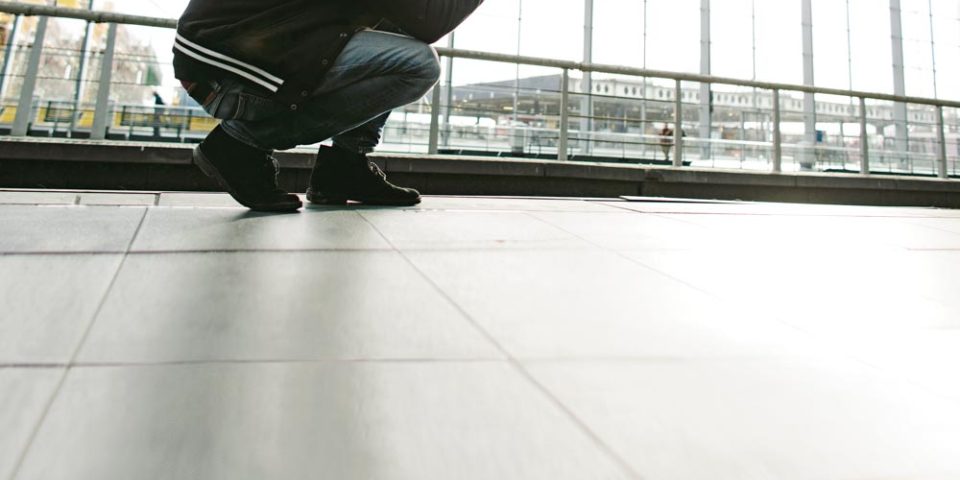 Must-Have Gear for the Aspiring Filmaker