Gearing Up with Benjamin Jordan

Taking flight with the adventure-travel photographer and filmmaker

Benjamin Jordan doesn’t have a camera bag anymore.  He carries a compact camera in a small case that clips onto almost anything, and he totes a GoPro in a Ziploc bag. It’s a surprisingly lean kit for a professional photographer – but then, most pros aren’t shooting from a paraglider hundreds (and sometimes thousands) of feet in the air.

Jordan is a self-taught photographer and filmmaker. He got into film photography as a teen, and he bought his first digital camera – a one-megapixel point-and-shoot – at age 20. He had so much fun with that and a newer 2.1-megapixel model, he decided to go pro. Over the next five years – using progressively advanced gear – he shot for Report on Business, Pound Magazine and brands such as L’Oréal, Labatt and Nike.

In 2006, Jordan moved from Toronto to British Columbia and focused on adventure-travel documentaries. “Fashion and advertising work was feeding my ego, but not my soul. I wanted to create images that would empower viewers, not trigger their insecurities,” he says. Moving out west helped Jordan break away from commercial work and immerse himself in the wild. “This is a place where I can experience full-on adventure any time of year.”

His first film, A Canadian Dream, captured his record-setting powered-paraglider flight across Canada, and money raised from his aerial photos sent dozens of underprivileged youth to summer camp. Jordan’s next project also had a social impact: The Boy Who Flies documented his experience teaching paragliding to a young man in Malawi, and it raised enough funds for Jordan to launch a volunteer-based paragliding program, sewing school and internet centre – called The School of Dreams (theschoolofdreams.org) – in Malawi, in 2016.

Giving back is a priority for Jordan, although his own earnings are modest and his lifestyle rustic (home is an off-the-grid converted school bus in the woods). “By virtue of being Canadian, I was born with a silver spoon in my mouth,” he says. “Creating opportunities for my work to have some positive social impact reminds me that I’m not going without, and that abundance is a state of mind. Everyone has something to give. This is how I do it.”

Travelling light is essential for this artist and athlete, and this means streamlining his gear. “With fancier equipment, I could get a better picture, but I couldn’t get myself into the context to capture that picture,” says Jordan. “I also realized that the fancier my gear was, the less fun I was having. I’m most productive and most satisfied if I keep things as simple as possible.”

Jordan’s latest film, The Endless Chain, about his daring 1,200-km flight over the Rockies in 2018, will be released this year. View more of his work at benjaminjordan.com.

His CAMERAS
Jordan’s DSLR of choice was a Canon EOS 5D Mark II, but in recent years he’s scaled down to the compact Sony RX100 IV. “I use lots of automatic settings, so I can shoot one-handed,” he says. Jordan also uses a GoPro Hero 4, either with a selfie stick with a three-axis gimbal (see below) or, to capture footage of himself flying, suspended from his paraglider wing with fishing line.

“When you’re paragliding, the horizon’s constantly moving. You have to stabilize your shots or they’ll be totally nauseating,” says Jordan. He uses a FeiyuTech WG2 for his GoPro and a Zhiyun-Tech Crane-M for his Sony.

His DRONE
Jordan recently bought his first drone: a DJI Mavic Air. “I realized I could do much more with my paragliding if I could have a camera in the sky that didn’t have a life attached to it,” he says. “It produces incredible-quality shots.”

After breaking and dropping a few lenses in mid-air, Jordan decided to simplify: “I like just having a camera with a wrist strap and one lens.” (His Sony RX100 IV has a ZEISS Vario-Sonnar T* 24-70mm lens.)

Jordan pilots an Ozone Gliders Alpina 3, a lightweight model for paragliders who hike and fly. “It weighs about four kilograms. Including the harness and reserve parachute, my flying set-up is less than 10 kg.”

This article was originally published in The Lens Magazine: Issue 5 – Summer 2019

There's a $100 Henry's Gift Card up for grabs and all you have to do to enter is the following:⁠⁠1. Follow @HenrysCamera⁠2. Tag your photo/video BFF⁠3. Share this on your Stories⁠⁠The winner will be announced next week!⁠⁠(Contest is open to Canadian residents and void where prohibited by law) ... See MoreSee Less
View on Facebook
· Share 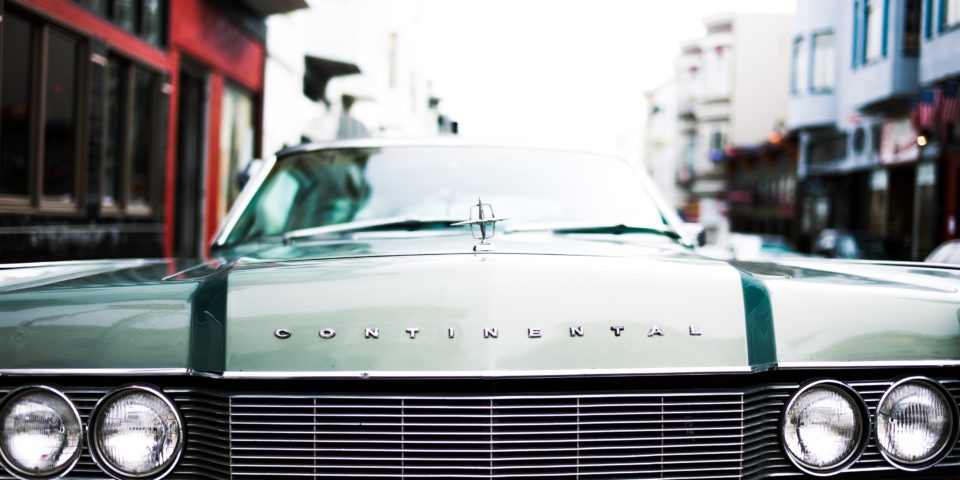 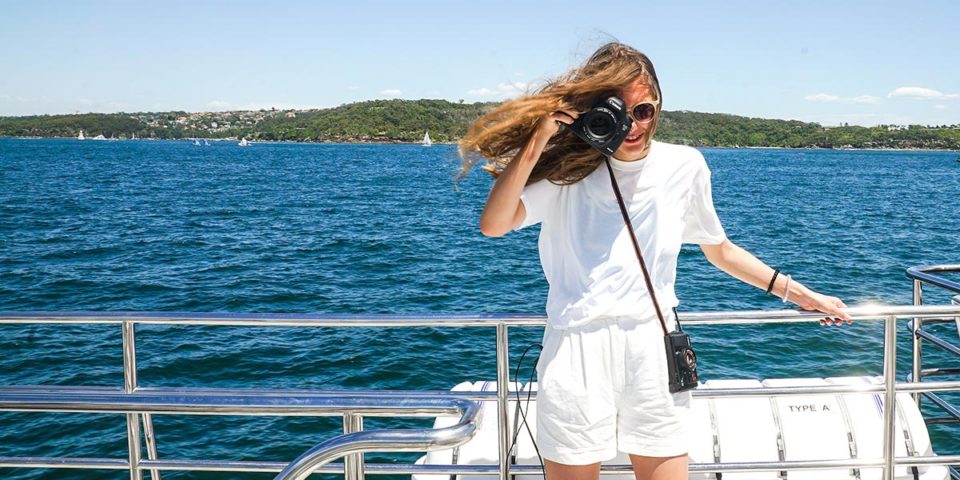