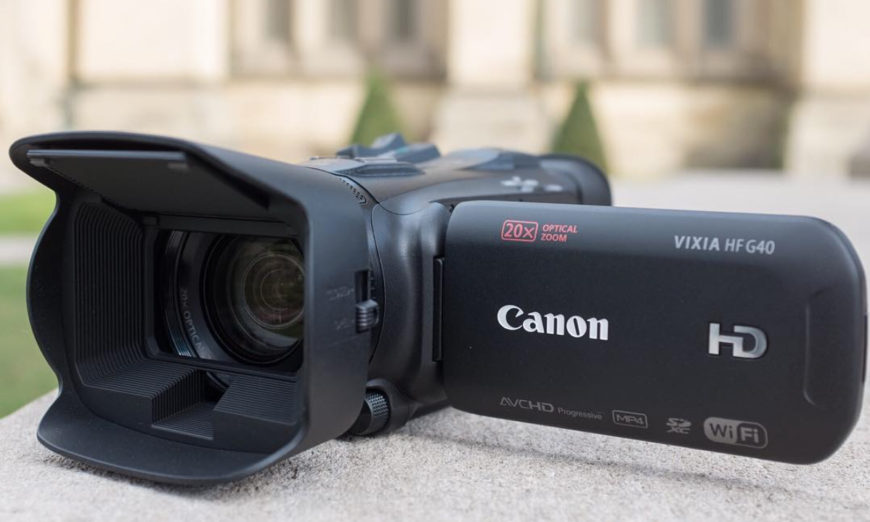 Why not my stills camera?

It’s well known that most stills cameras can do video, and with some work, can do a great job, so why would anyone spend the money on a dedicated video camera?  The answer is simple.  If you are not a professional videographer, with specific skills and a stack of gear, it may be a lot more work, and a lot more expensive, and a lot more difficult to shoot a video with a video-capable still camera. But if you have paying clients who want the best videos and aren’t worried about the cost of outsourcing video production, then investing in the best tech is a great way to provide an excellent service.

When I first started shooting videos for clients, I used a dedicated camera.  When stills cameras became video capable I switched over and I still shoot video with a stills camera, albeit all B roll.  In preparing for this article, I reviewed my libraries and discovered that all my primary work (A roll) is still being done with a dedicated video camera.  Read on to find out why. 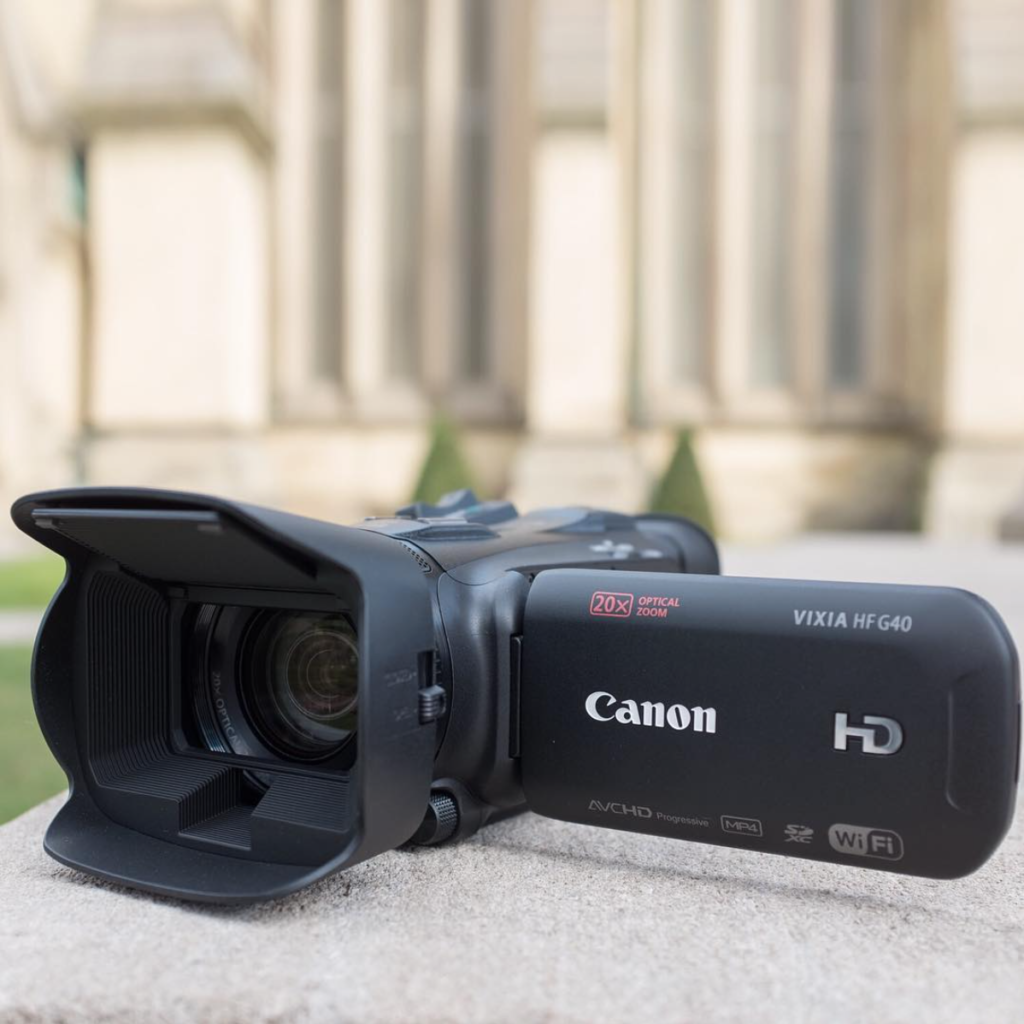 Many of us don’t have a crew handy and don’t want to carry a bunch of extra kit just to capture some footage.  Most stills cameras that shoot video don’t have fast autofocus.  I admit that I learned to shoot with manual focus, but I got quite attached to autofocus on video when I discovered how well it works, particularly when you need to get a shot and don’t have a lot of time to set up.  A holiday event is a good example.  A shot missed is never available again.

All my dedicated video cameras can be shot with full control of every setting, but when I am under the gun or doing fast paced work, I will often go with a smaller handheld camera that’s easy to handle and can do much of the settings automatically so I can focus on the clips.  I set my frame rate and the ISO for the scene and just shoot.  If I need a zoom in the middle of a shot, the zoom is silent and powered and doesn’t need me twisting a lens.  If I need to change my focus point during a shot, I simply orient the focus target and the camera does the job.  I don’t use digital zoom myself because of the quality degradation, but there are plenty of handheld video cameras with very expansive optical zoom ranges, that do not necessitate extra lenses, mounts, supports et. Al.  Getting the shot is what matters.  Missing the shot whilst fiddling around isn’t helping.

The bigger sensors in still cameras with interchangeable lenses should produce higher quality video shouldn’t they?  Not really because Full HD and even 4K are much lower native resolution than the still sensors.  Full HD is basically 2MP and even true 4K is only 8MP.  This means that our DSLR and MILC cameras are either dumping pixels, or cropping in aggressively to make a video in standard resolutions.  The really low end video cameras can have limited micro-sized sensors, but the mid range units will often have larger and better sensors and can produce quality as good as you will get from a stills camera sensor shooting video.  At the higher end, the video quality will often surpass what we can get from a still camera sensor.

I shoot video with a DSLR frequently.  The camera is always mounted on a tripod or in a rig.  Shooting handheld is often an exercise in shakey-cam and is certainly tiring and demands extra gear including an eyepiece, mounting frame, and for quality work at least a follow focus.  When I need to shoot freehand, I go with a dedicated video camera.  Even my Canon C300 is easier to shoot video handheld than a stills camera, and the smaller Canon and Sony cameras tare extremely stable, allowing me to shoot a long time without my arms tiring.

Professional shooters rarely shoot clips longer than 12-15 seconds.  Regular folks might just want to set the camera and let it roll so they can be part of the event, not mired behind a camera.  With a dedicated video camera, the only runtime limit is the size of the card you use.  With storage being so cheap, you could start the filming as people sit down for your festive meal and it will run unaided all through until the end.  For tax reasons, no still camera can record a single clip longer than 29:59 and in some cases, the card will fill up long before that time limit is up.

A stills camera that is 4K capable will cost more for the body than a very decent prosumer 4K capable video camera.  Then add lenses and external storage.  For working pros, that can be just fine, but what about folks who want really high quality video, without having to become a production house?  While 4K and higher resolutions are the future, 4K doesn’t necessarily look better on a computer or a non-4K television.  That said, I will always shoot 4K when I can, even when my output will only be 2K, so don’t be afraid to future protect yourself with a 4K video camera.

In camera audio is never optimal, no matter the camera.  Most handheld video cameras are designed to have external microphone inputs making it really easy to record much improved audio with a good microphone and many have specific designs built to work directly with the camera.   Moreover, most video cameras also have a headphone jack so you can check your audio while shooting to make sure everything is good.  I am regularly stunned that still cameras marketed as being great for video have no audio monitor capability at all.  Most pros go with completely separate audio rigs entirely, necessitating another crew member, the sound person.  If you don’t have that luxury, and the time to edit separate audio and video together, the dedicated video camera with a proper microphone is an easy and fast solution.

Digital video is incredibly simple to edit.  No more tapes or recordable disks, everything is recorded to a memory card.  Most decent cameras use codecs like MP4 and AVCHD for 2K and XAVCHD for 4K.  This means that you don’t have to worry about using a particular editor and it also means you will not spend hours watching your footage ingest and be transcoded into a standard format.  The standard use of H.264 compression produces smaller files that are pretty much good to go out of camera.  If you shoot JPEG stills because you do not want to have to spend the time editing RAW files, imagine the amount of work, computing power, storage and time that goes into editing uncompressed 4K.  In professional filmmaking there are crews of people to do this.  For most of us, well., it’s just us.  Get a decent and easy to use editing application such as Adobe Premiere Elements and you are golden.

Why not just use a smartphone

Smartphones have come a long way and every one of them certainly is capable of producing decent 2K footage.  Unfortunately the files are hyper compressed resulting in quality loss, the sensors are really tiny, the smartphones induce shakey-cam and getting the footage off is time-consuming.  They are great for casual clips, but really don’t cut it for even passable family video.

One reason people like smartphones is their ease of sharing t on social media.  Since most handheld video cameras have Wifi built in and free apps for syncing to smartphones, sharing your better footage is extremely simple and quick.

It’s awesome that our DSLR and MILC cameras can do video.  The data tells us that over 90% of owners have never even tried it, and for those that have, it is used rarely unless in some professional mechanism.  For most people, “family and friends fun video” is better served by a dedicated video camera.  That might just be you. 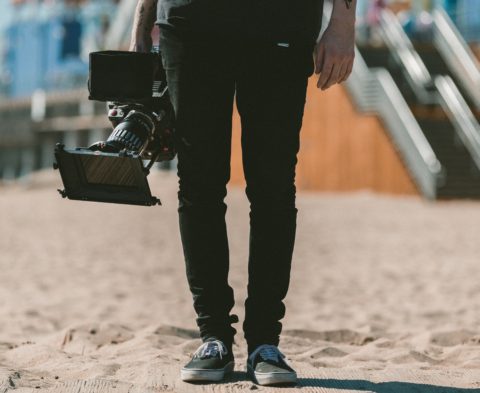 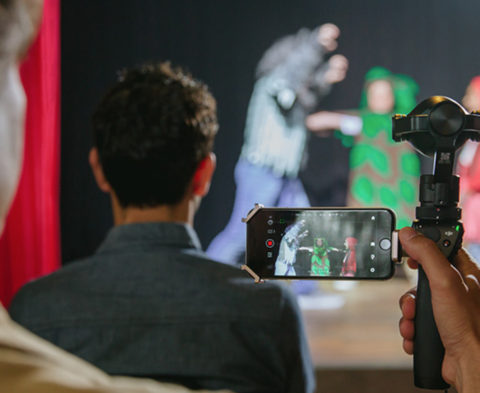 Exploring Kyoto with the DJI Osmo + 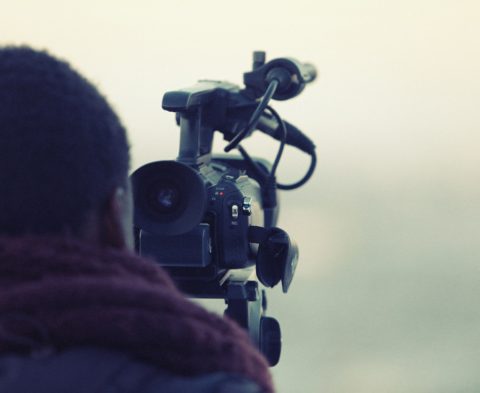 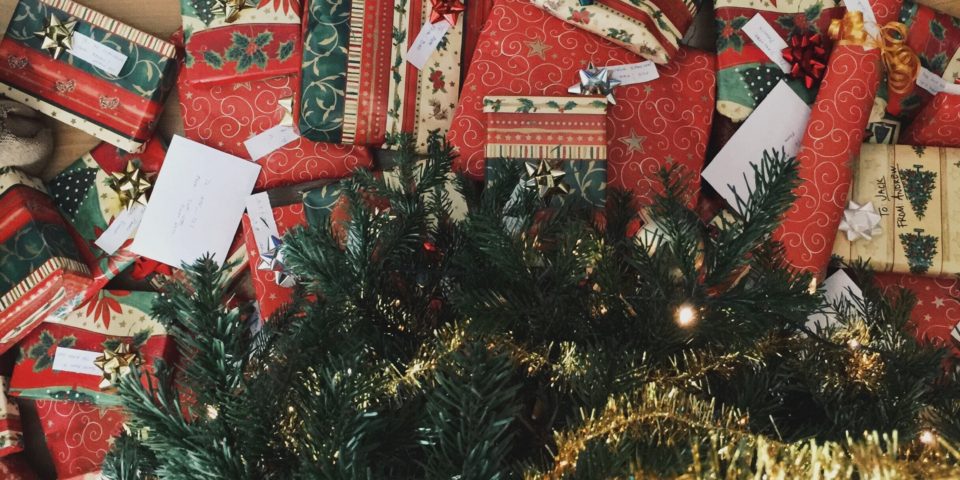 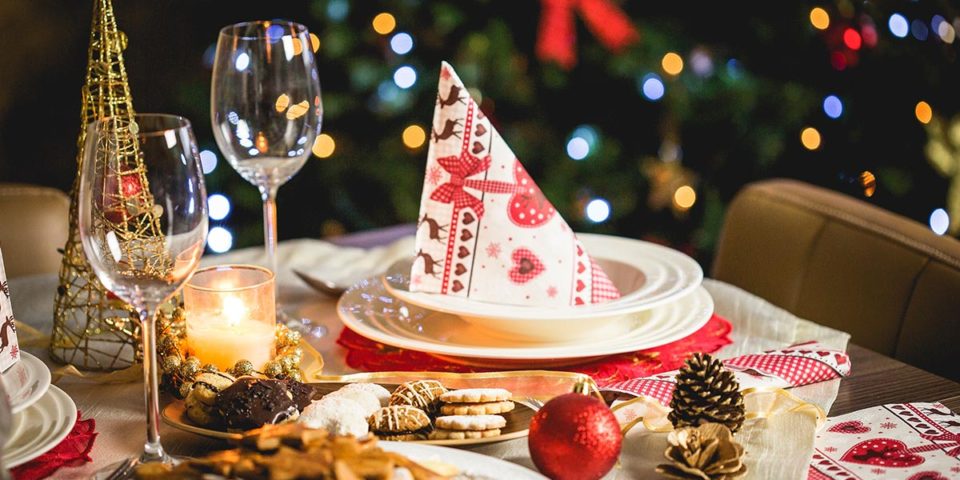 How To Shoot Still Life