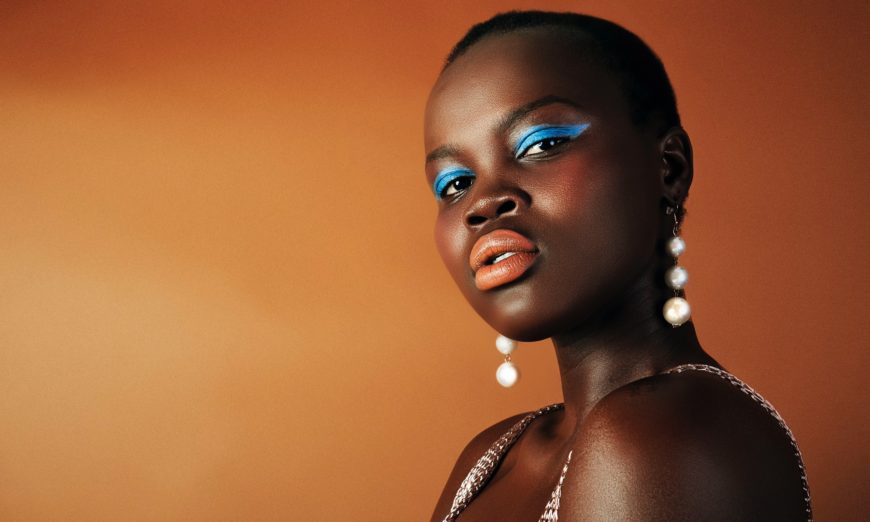 Ask any professional photographer and he or she will tell you that being able to control the light is incredibly important to a truly successful image. We will think about position of the light, time of day, light colour, quality and direction. When it comes time to supplement or replace the ambient light with flash, how can we achieve this goal? 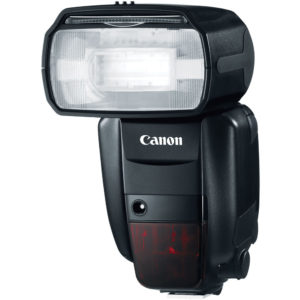 A flash from the camera hot shoe, or built-in flash hits the subject at the same angle as the lens. This makes for very flat light. Because the source is rather small, the light tends to be harsh, enhancing the things we don’t want to enhance and producing very hard shadows. As the camera to subject distance increases, we require more power from the flash causing it to work harder, increasing the time between shots and draining batteries.

At first, the only way to get a flash off-camera was to connect it via a cable to the camera. This worked and still does, but cables are length limited and are a tripping hazard. You also have to take care of them because they break easily and cables that do more than just fire the flash get really expensive, really fast and tend to be really short.

Most makers did, and still do, put a small flash in camera not to be used as a primary source but as a means of remotely controlling a remote flash from the camera. Not all camera bodies have this function, and because it uses infrared light for the signalling, there must be an unimpeded direct line between the sending unit and the receiver. This is called line of sight. Indoors with no interference it works to about 30 feet away, but outdoors, fails more than it succeeds because the ambient light overpowers the signal.

Fortunately, we have options today in the form of radio transmitters and receivers.  Radio does not require line of sight and has much greater range, up to 100 metres in some cases.

The first radio systems were just able to send a fire a signal. Tools like the RadioPopper or PocketWizard really opened up the opportunities for remote lighting. You would physically need to go to each remote flash whenever you wanted to change settings. For working professionals, this was doable, but very time consuming and you lose the flow of the work very quickly. You can still buy manual-only triggers, but today there are better options.

When TTL flash was first delivered successfully, it made using flash, and especially mixing flash with existing light, a breeze. Some photographers embraced TTL while others took a hard stand that only manually controlled flash was really professional. To each his or her own, but TTL works, is easy and you get better results faster. 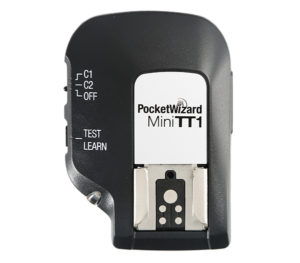 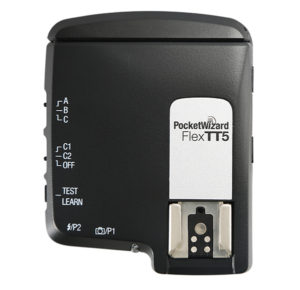 Combining TTL with radio first happened in the third-party space with items like the PocketWizard Flex systems. They were expensive, much more expensive than some of the available tools. Pros chose PocketWizard because they worked consistently, unlike the majority of the no-name stuff.

When Canon brought their 600EX-RT to market, it was the first radio transmitting and receiving flash built by a camera manufacturer. For Canon Speedlite users it was a game changer. (Note: Canon Speedlite 600EX II-RT Flash is now available.) Nikon followed with their SB-5000 AF Speedlight which can be controlled over a radio or by another SB-5000. Other makers have since announced their own radio-based systems. They work like a charm in most cases. I have personally used over eight separate flashes from the camera using both the Canon and Nikon systems and they are superb. However, they are not inexpensive.

It took a long time before we started to see third-party radio transmitters and receivers that would be available to work on different cameras. It took even longer before these systems could put remote flashes into groups and control the groups independently, all from the camera position.

Today, we can get very reliable radio transmitter systems with between a 3 and 15 group capacity and receivers that work directly with manufacturer compliant flash units. Some third-party flash units now have receivers built right in, negating the need for an extra piece of kit.

The challenge is always finding the best quality and reliability for the best economical route. I’ve done a fair bit of testing and have been quite impressed with the transmitters and receivers, including the Speedlite with embedded receivers, from the folks at Godox. 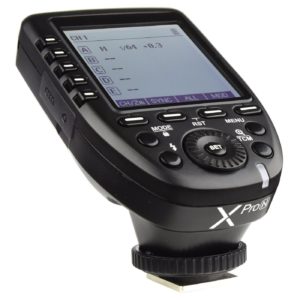 Figure 3: This Godox XPro transmitter works with the receivers built into a number of Godox flashes and offers up to 15 groups.

Godox transmitters and receivers are quite intuitive and are very consistent. Unfortunately, the documentation could stand to be improved and while they do offer user-controlled firmware updates, the software is Windows only. 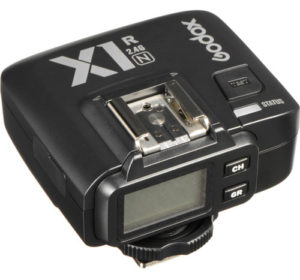 Figure 4: This Godox X1R receiver can be controlled by XPro and X1T transmitters and is available for a variety of camera systems.

Once you have them connected and working however, they work very well indeed. With radio you have great range, but due to how the signalling is handled a trigger may not communicate consistently with a receiver if they are within 18 inches of each other. This should not be an issue because we typically don’t want the flash near the camera anyways.

When folks ask me if I recommend an external flash, my answer is of course dependent on the person’s use case, but unsurprisingly the answer is most always yes.  Flash is a sun in your pocket. What gets missed all too often is that you need a means to control that flash off-camera and that is where radio comes in. Whether you choose a flash with a built-in receiver, or you get a separate receiver for the flash that you already own is up to you. When you carry your portable sun, don’t forget your portable remote controls for it. 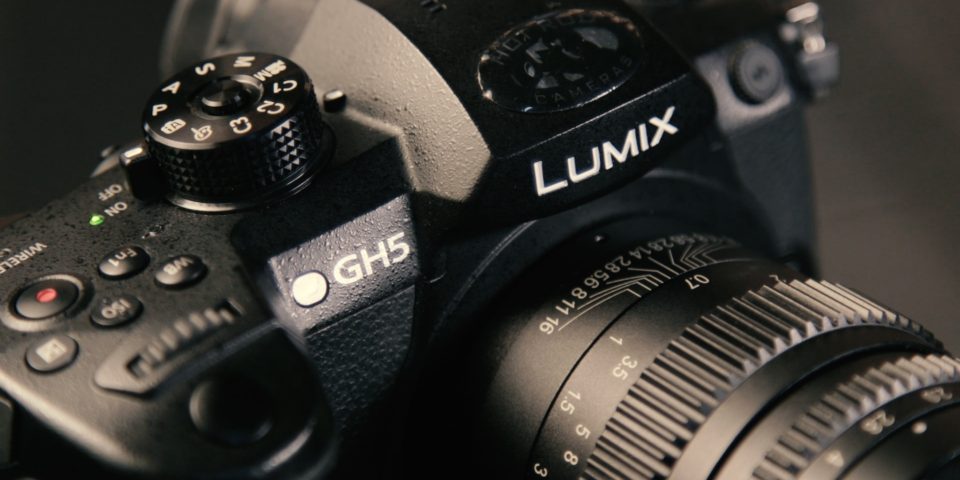 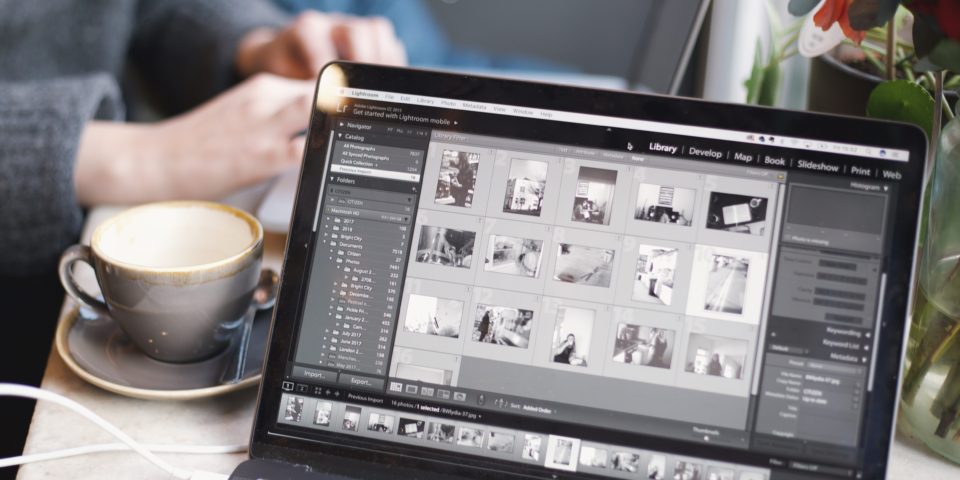