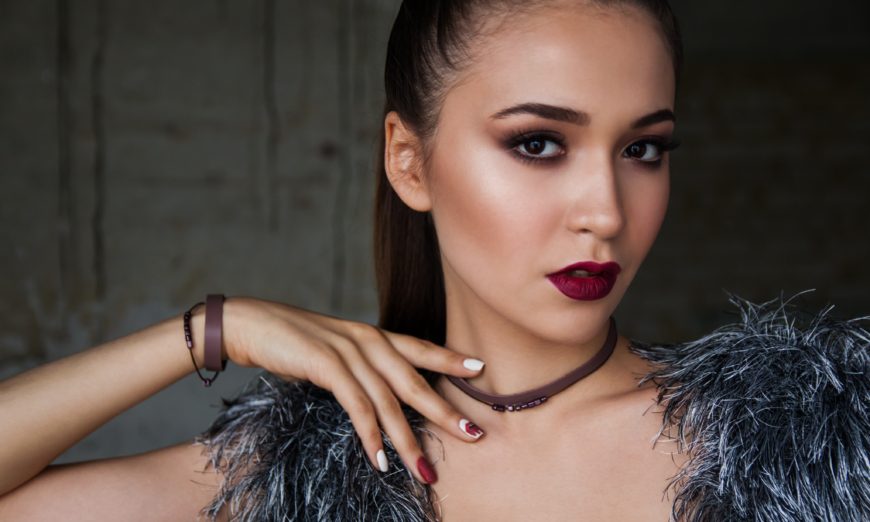 We’ve previously discussed using studio strobes to enhance your photography. For those of you who are not familiar with the differences between a speedlight and strobe, I will it keep short, so we can get to the meat of the story, which is a real world test and review of the new Godox AD600Pro strobe. 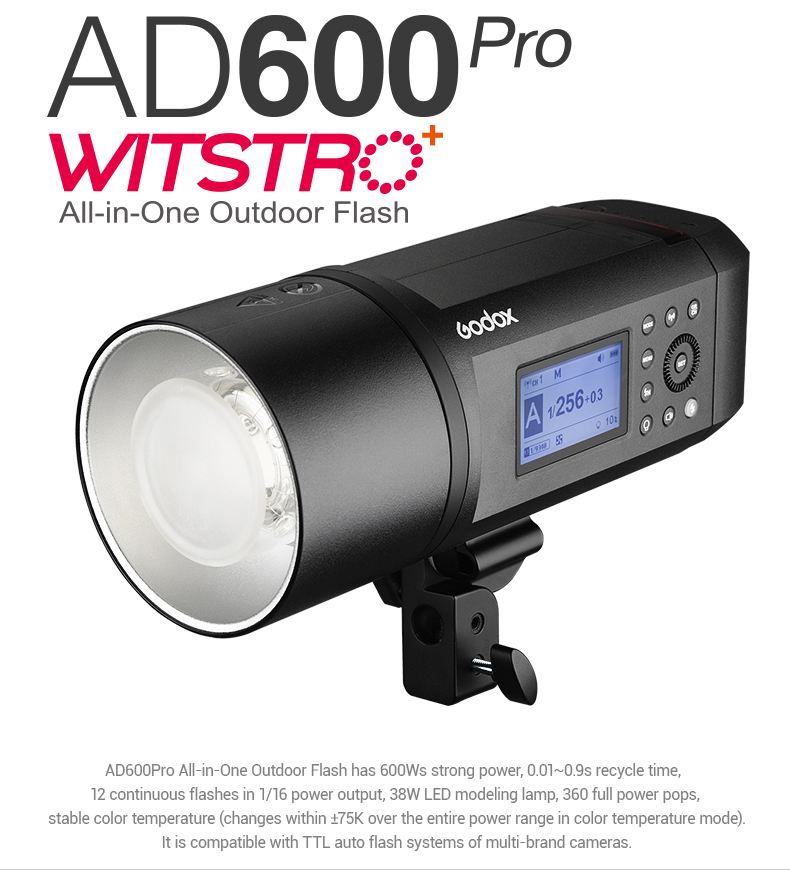 Simply, a strobe is a very powerful flash that does not mount to the camera’s hot shoe.  Traditionally we connected it via a sync cable to our camera, but today we often use a radio controller that sits in the camera’s hot shoe and that talks to the strobe(s) directly.

We’ve all heard the fables that you don’t need a lot of power in your strobe.  Get all the power that you can afford. I would recommend a minimum of 500 watt seconds.

Most cameras available today support TTL flash. TTL flash works as efficiently as the TTL meter that every camera uses for ambient light photography.  If you are going to buy strobes, make sure that they support both TTL and Manual mode. That way you are covered. 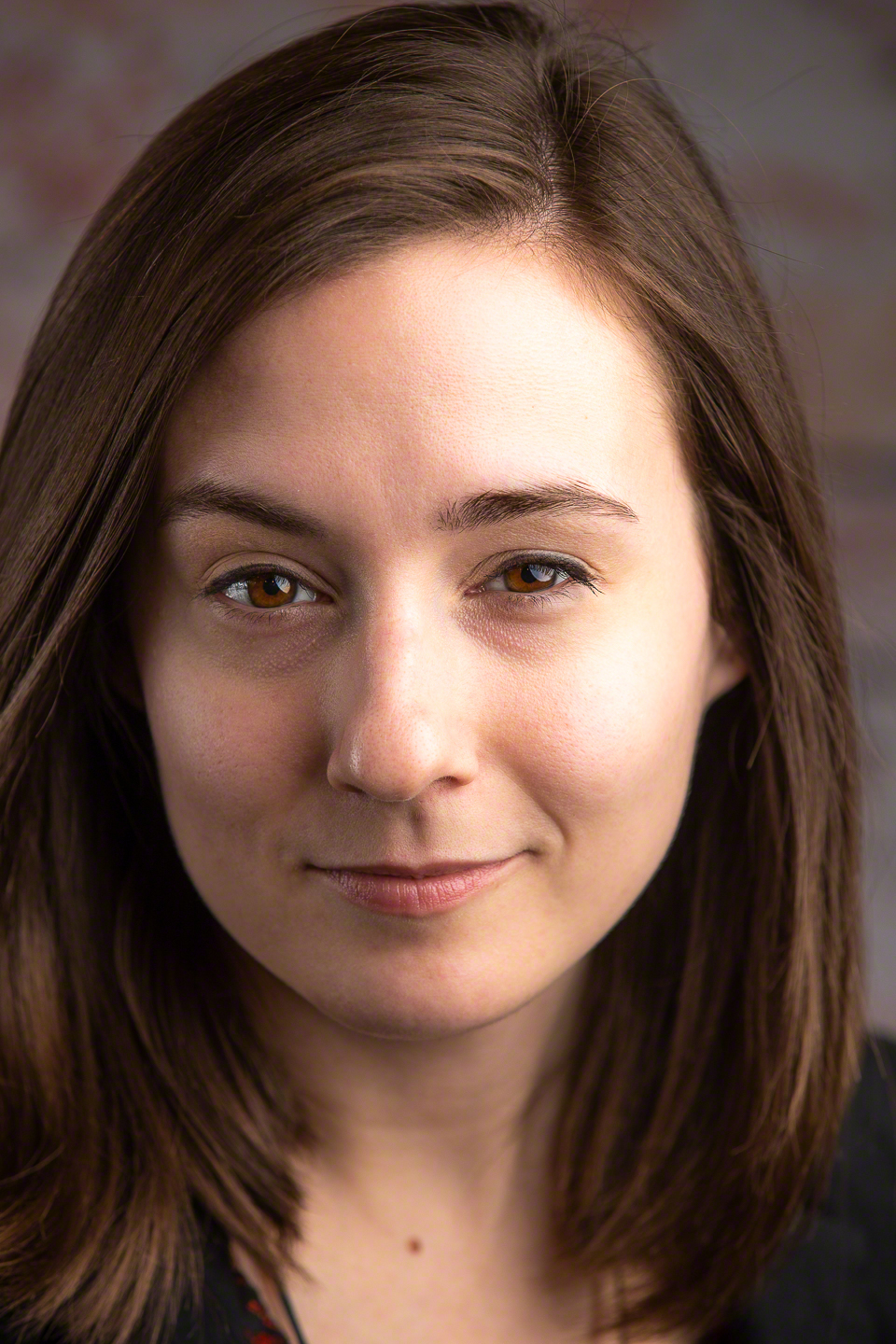 Figure 1: My friend CJ, shot on location at Henry’s Woodbridge during my Portrait Photography seminar.  Godox key and fill lights as described.

When the Bowens company shut its doors, it opened up the market to a high quality, lower cost strobe solution.  The Godox AD600Pro is a strobe that can be used in the field as easily as in the studio.  It can deliver hundreds of full power pops on a single battery charge. It is lightweight, easy to transport and does not require a full lighting crew.  The Godox AD600Pro can use the widest variety of light shapers that already exist, specifically, those using the Bowens S mount.

This is a 600 watt second unit that we refer to as a monolight because it is a single piece; a flash tube, control system and power source all in one place. Monolights are convenient and easy to move around. This unit supports TTL, Manual and Stroboscopic modes. There is a bright, easy-to-read LCD panel right on the casing to make your settings. 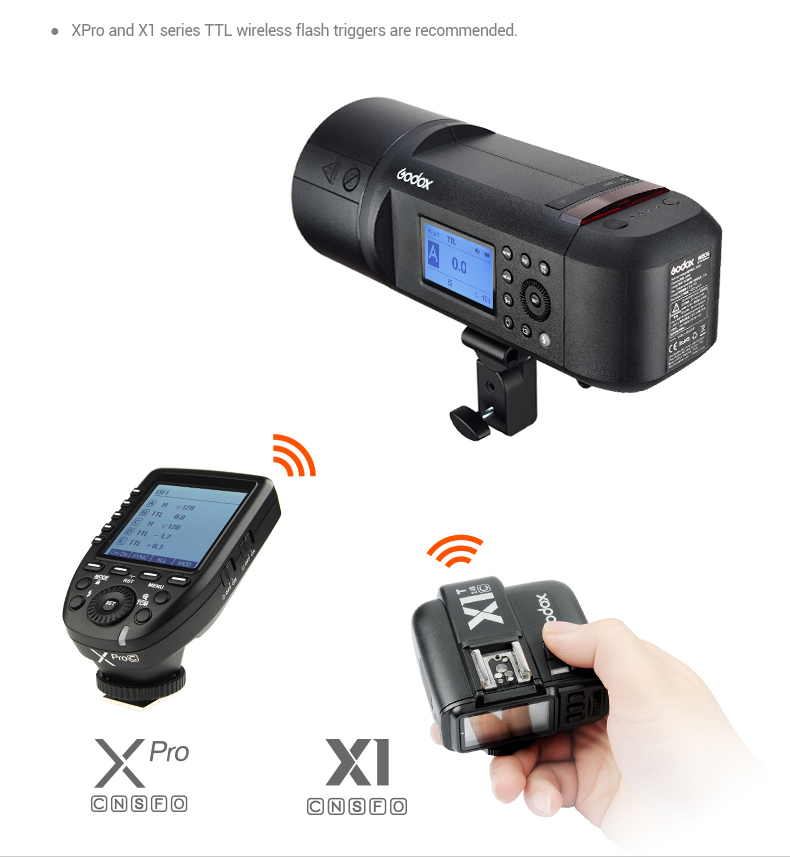 More importantly, the strobe can be controlled by a radio transmitter that lives on your camera’s hot shoe.  Unlike some other strobe systems that only support Canon and Nikon for TTL, the Godox system supports Canon, Nikon, Olympus, Panasonic, Fujifilm and Sony.  You select the radio transmitter for your camera. The strobes themselves do not care. Godox offers the X1 family of transmitters and the Xpro family of transmitters.  For the $30 or so premium, buy the Xpro and be done with it.

The AD600Pro includes a basic reflector, an element missing from the very good AD600B heads.  That means that if you have no other light shaping tools, you can go to work right away regardless.  Because the AD600Pro natively takes any Bowens S mount light shaper, there are literally hundreds of options to choose from.  If you have no light shapers other than generic reflectors or umbrellas, you should stick to the Godox brand units. The build quality is excellent; superior to every other offshore product that I have seen, yet priced incredibly well for casual and growing users.

The AD600Pro mounts to any standard 5/8″ mounting stud, boom or light stand.  I’ve written before that I always recommend boom stands over straight stands for lighting.  The 3 kg total weight means that you can use a lower cost boom stand like the Cameron LS-65.  A Cameron CS-10 C Stand Complete will also work, but is heavier, as all C Stand Completes should be. 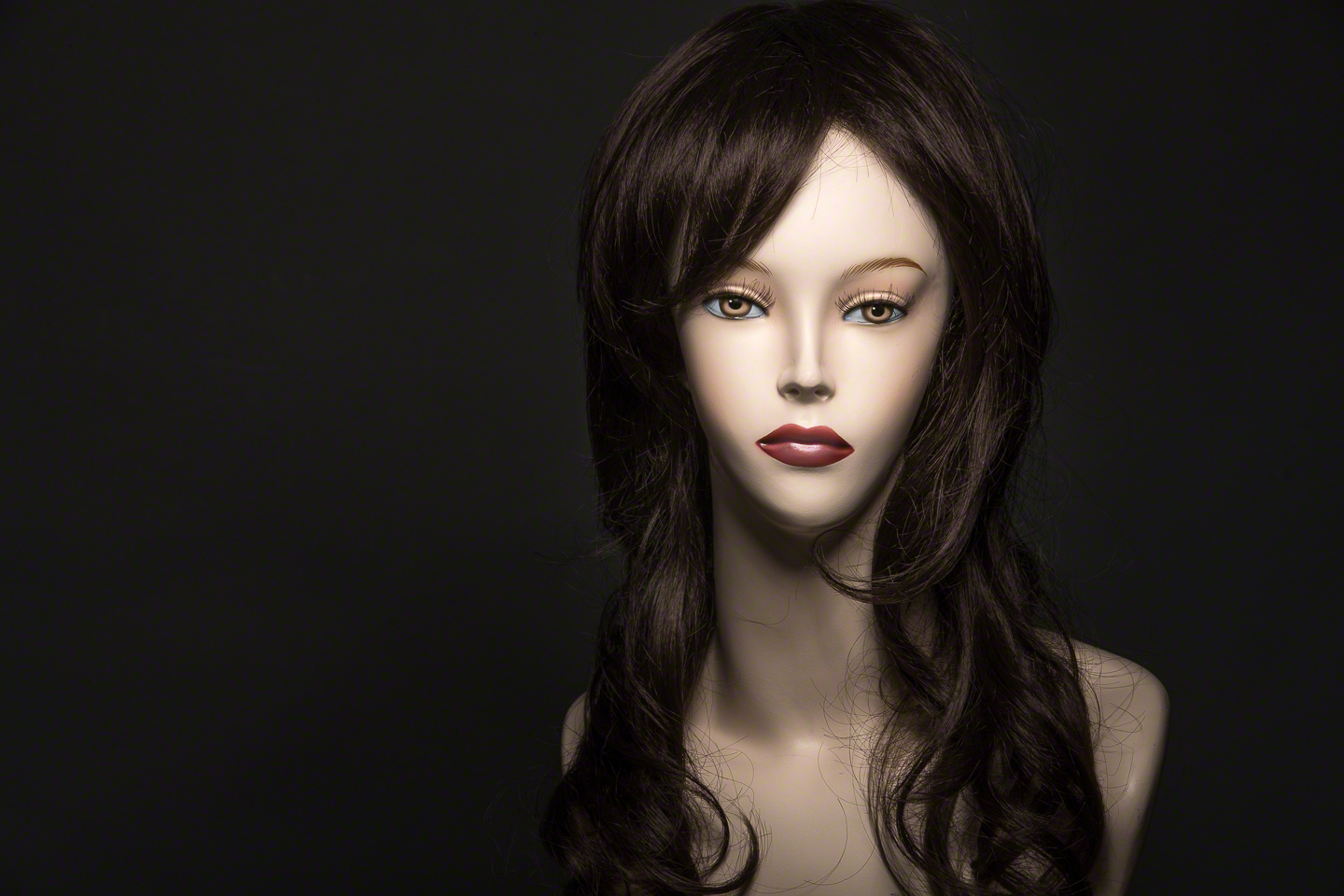 In my live testing, both on location and in studio, I used Godox and Bowens light shapers.  On location, I used the 1.2m Godox 120L Parabolic Reflector for my key light and the Godox 36cm x 160cm Strip Light with a grid for my fill.  I also had the luxury of using the store’s Godox AD360II Flash with a snoot and a grid as a hair light.  In the studio, I tested with Bowens hard light shapers, including the deep bowl, a snoot reflector with grid and a soft light reflector with front diffusion panel.  The Godox shapers are great value, but if you look around, you can sometimes find Bowens branded gear still around at blowout prices.

The real elegance of needing only a different radio for different brands, is a huge advantage for shared studio spaces, and for users who may have more than one brand of camera.

For the on-location shoot, I only shot in TTL mode, controlling each head from the top of the camera.  Getting the lighting to look the way that I wanted took only seconds, once I had it aimed. Trying different variations of ratios was also incredibly speedy because it was a button press and a wheel rotation to modify the output of any group. 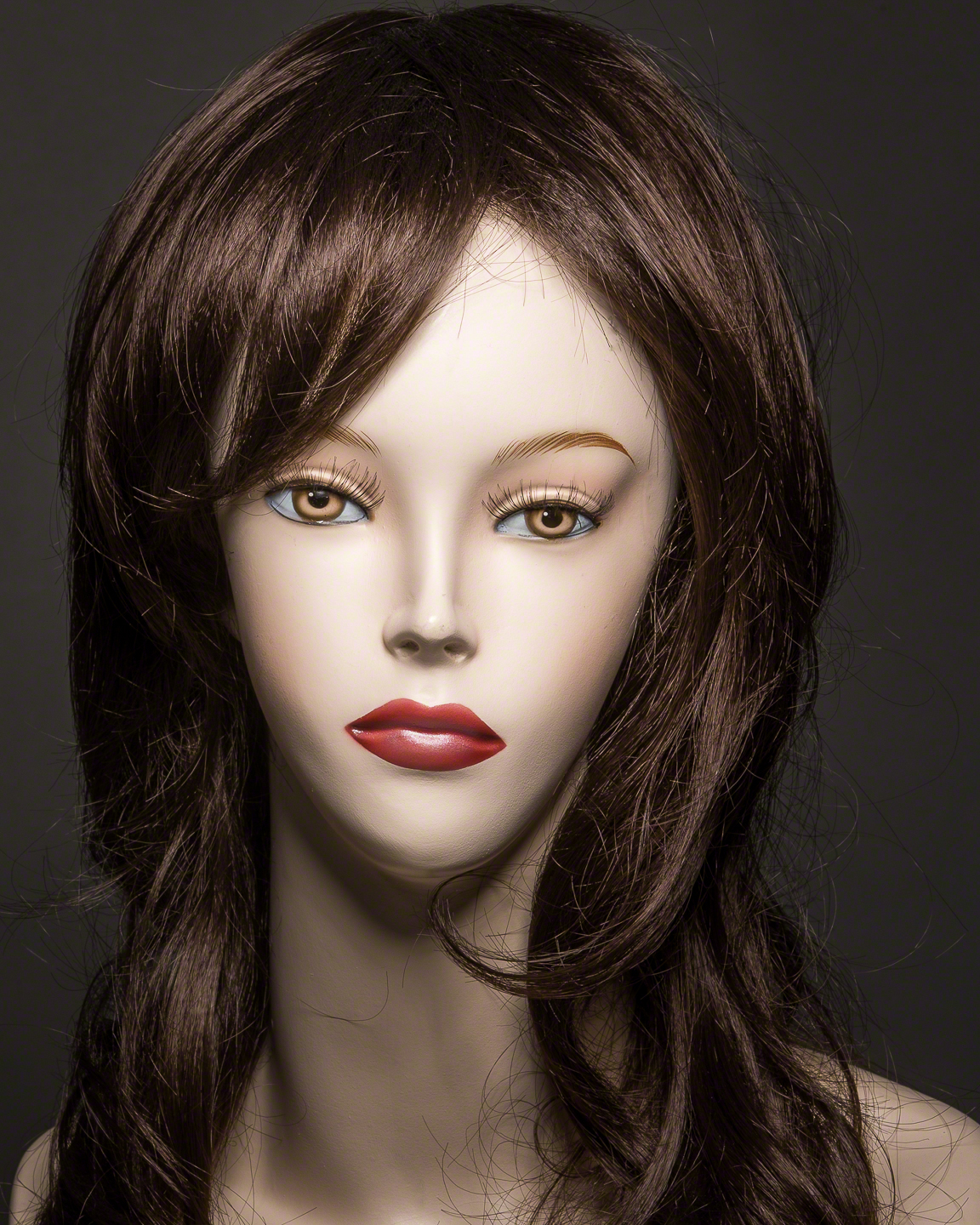 Figure 3: Sondra, lit by a single soft light modifier on the AD600Pro.

In my studio, I shot in both TTL and Manual mode.  You can run the power right down to 1/256 sec. in Manual and Godox does something really quite cool.  If you are shooting in TTL and get a look that you like, a tap of a button on the controller will flip the unit to Manual and show you the Manual output levels.  It’s a small thing but a truly golden thing. 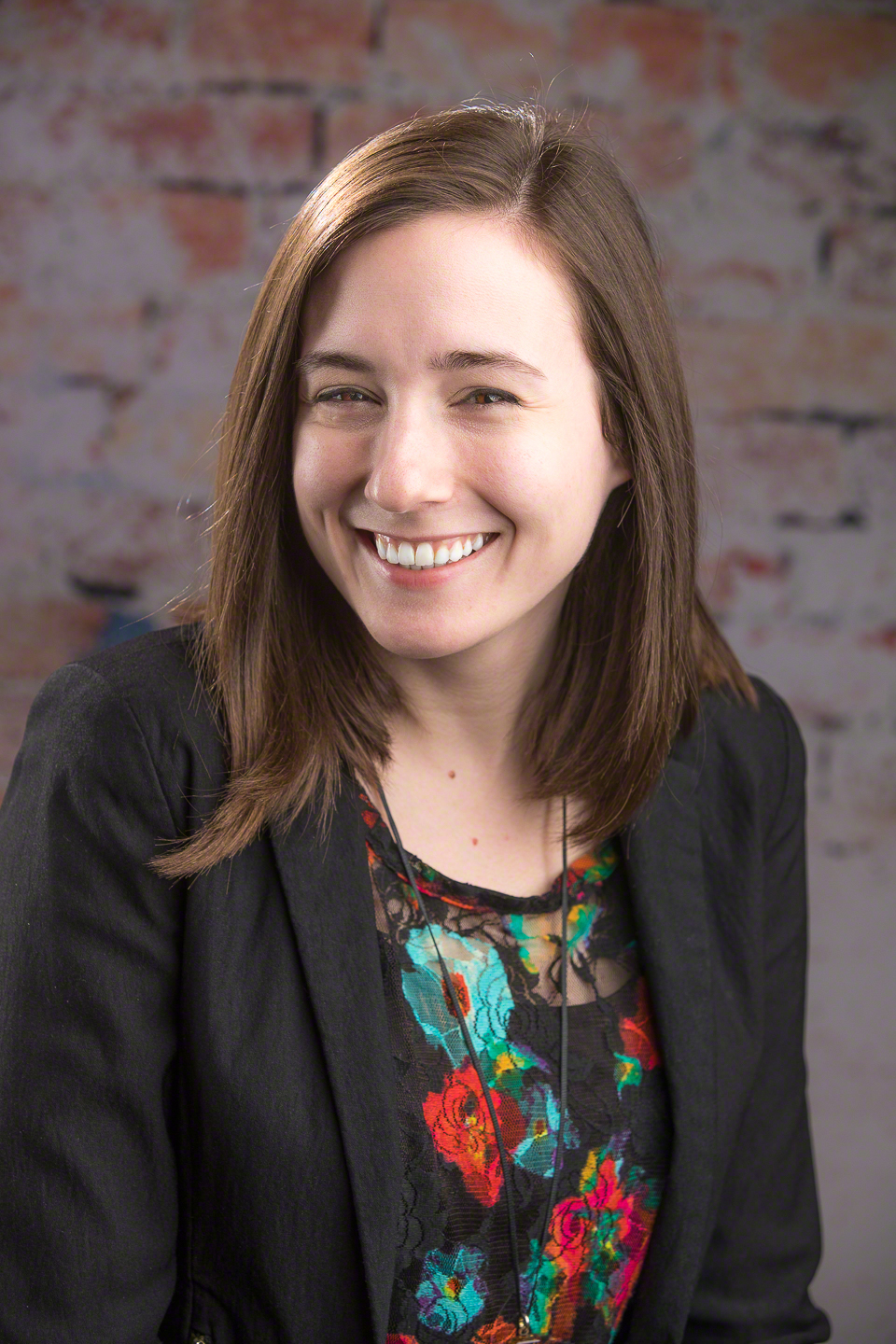 Figure 4: CJ again, this time with three Godox lights, as described in the article.

If your camera supports either of High Speed Sync or Rear Curtain Sync, both are selectable on the remote controller.  I personally like Rear Curtain Sync, so that I can choose to drag the shutter. It should be noted that some OEMs cannot support Rear Curtain Sync for off-camera flash with their own products, while Godox does so extremely effectively.

I’m not going to trade-in or sell off my Profoto kit.  It has served me well for years. But, if I were just starting out, or on a tight budget, there is no question that I would seriously consider this Godox system.  It’s the best that I have ever seen for the money. 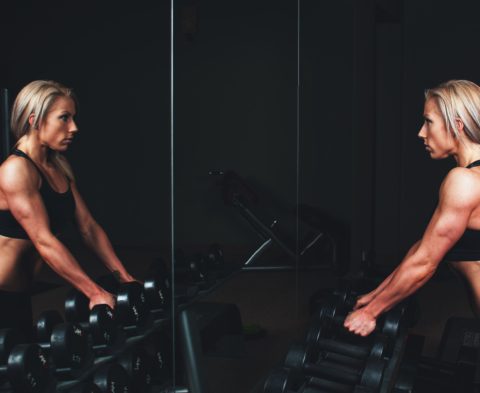 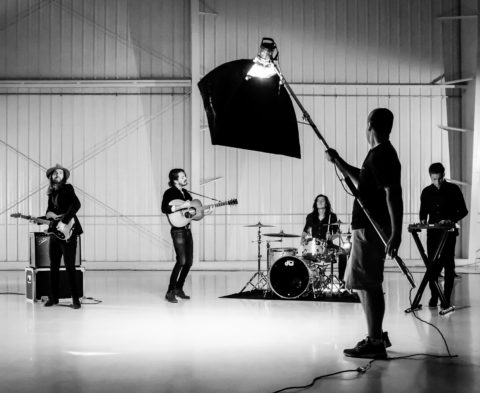 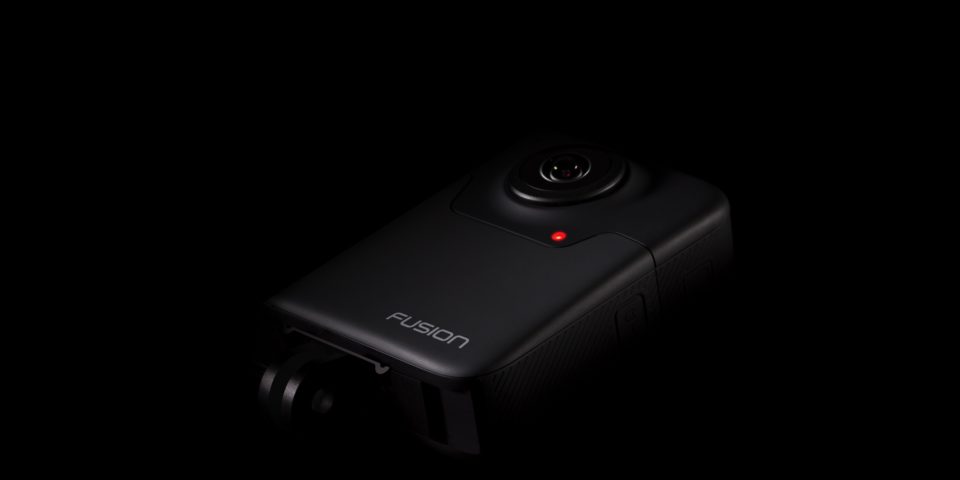 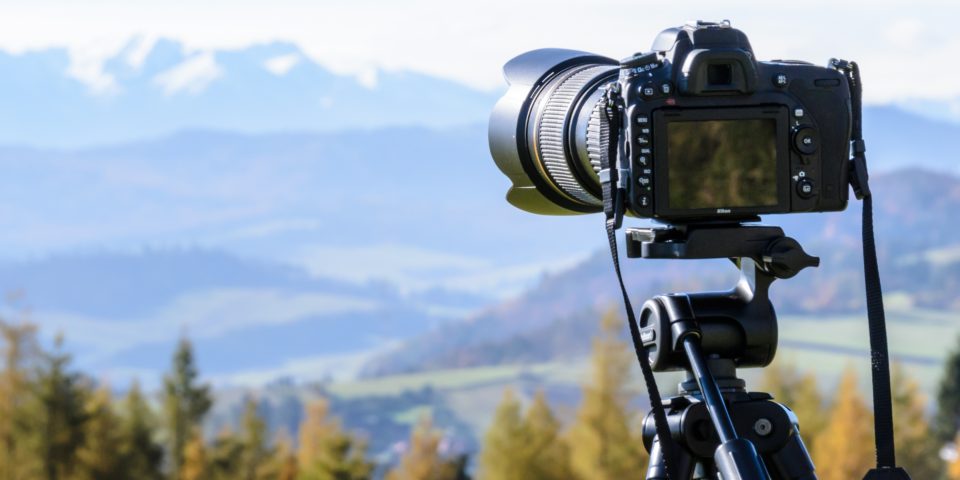