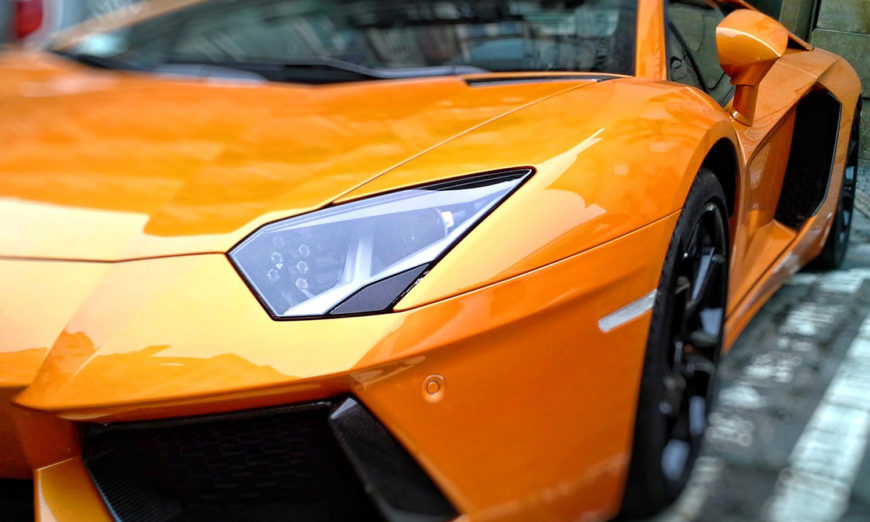 Hello everyone! Let’s tackle a subject that regularly comes up in classes and coursework. It’s also a topic on the Internet with a variety of fascinating ideas. We often hear of lens compression. As Lee Morris recently demonstrated on PetaPixel, it actually does not exist. I don’t agree with some of his terminology, but the approach is bang on.

What Is Lens Compression?

Often when we read an article or take a class there will be a section on the deliverables of different focal length lenses. Invariably at some point the terminology of lens compression comes up. While it doesn’t really exist, it sure looks like it might. Let’s take a look at what’s actually happening. Lens compression looks like the distance between near and distant subjects in the frame is reduced. You will read many photographers say they like the “compression” delivered by a telephoto lens for portraits or the lack of “compression” in a wide-angle lens for landscapes. The words make sense because of what we see, but we are not seeing any compression, instead we are seeing perspective exaggeration.

It’s not distortion because the lens is actually rendering exactly what it sees. Distortion means a misrepresentation of reality such as we see in a fish-eye lens or a poorly built wide-angle lens where the edges curve in. We could get into a big semantics argument, but for the purpose of the article we are going to refer to this correctly as perspective exaggeration.

What is very interesting is how perception differs from reality. Back in the days when I first worked part-time in a camera store, the manufacturers provided counter mats to protect the cameras and the glass countertops. I haven’t seen one in a long time. One of the most useful counter mats was the lens mat. The manufacturer would shoot the same scene, with the same camera and the same camera to subject distance with all of their lenses, and then put the pictures side by side. The purpose, was to show how focal length impacted angle of view. 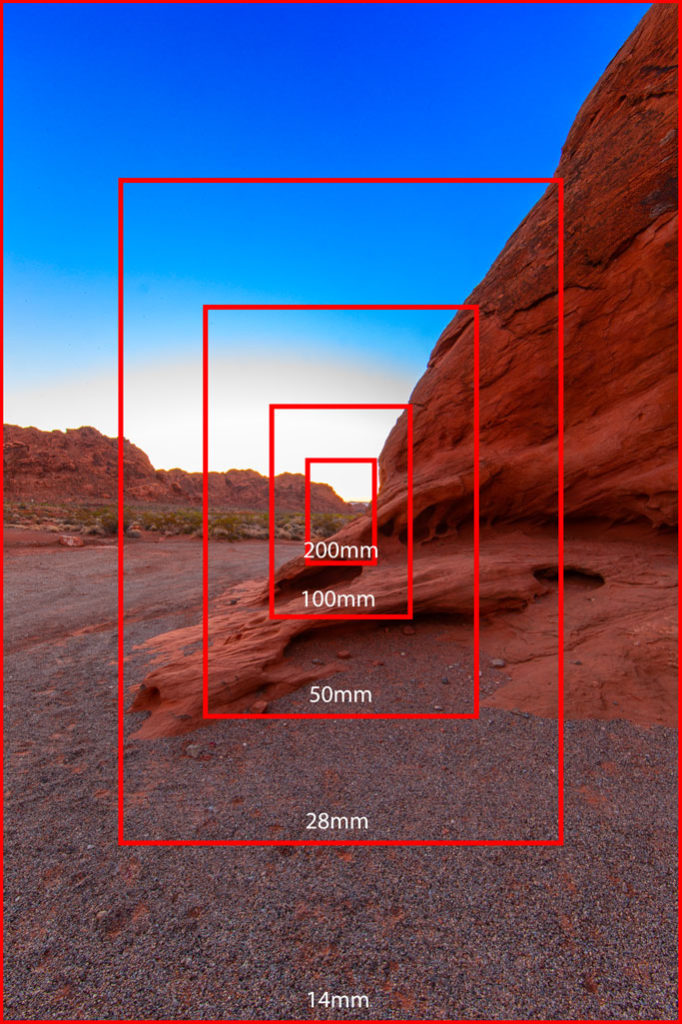 Figure 1: Lens Compression: This image shows the impact of focal length on angle of view.

As can be seen in the sample image, when the camera to subject distance does not change, there is no impression of compression or perspective exaggeration, we just see different angles of view depending on the lens used. This example was shot on a full-frame camera with a 14mm prime lens and the angle of view rectangles added after the fact using proper percentages based on angle of view in Photoshop.

When Does Perspective Exaggeration Occur?

This will occur on any lens when the camera to subject distance is very short and the depth of the subject is equal to or greater than the camera to front of subject distance. Folks believe that wide-angle lenses are horrible for portraits, and they will be if you fill the frame with the person’s head, because you will be creating very short camera to subject distances and have as much depth to the head as you have distance. This makes noses protrude and ears shrink. You’ve seen this in most smartphone selfies. In most cases it’s horrible. Back off a bit and the exaggeration vanishes. 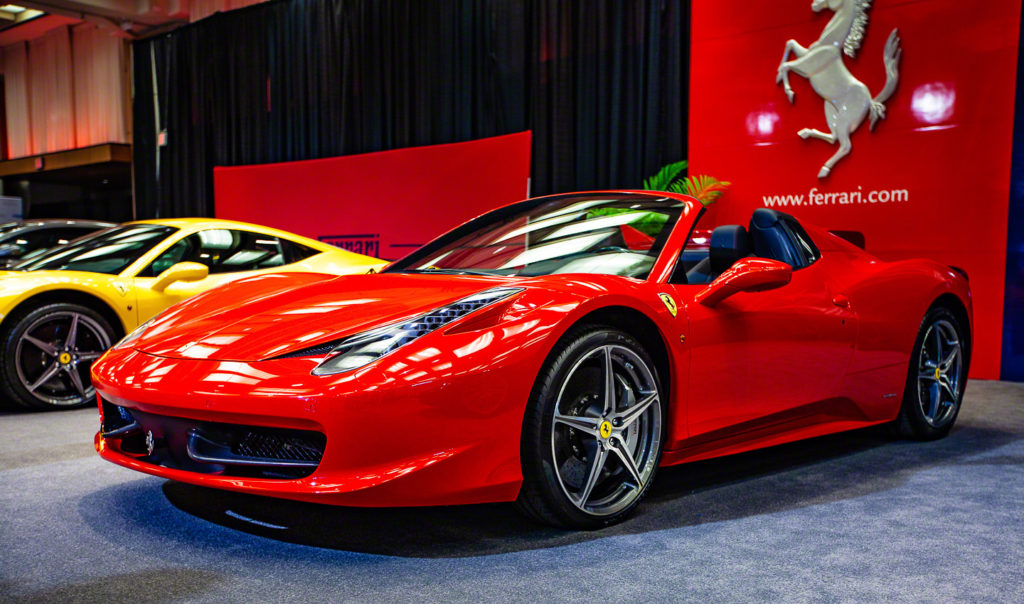 In this example image, the car was shot from a medium low perspective with a 35mm lens on a full-frame camera. There is some perspective exaggeration but it is not excessive.

You can use lens compression technique or perspective exaggeration to creative effect. We see this a lot in some automotive work where a low angle, a wide lens and close positioning is used to accentuate the size, length and visual power of a car. 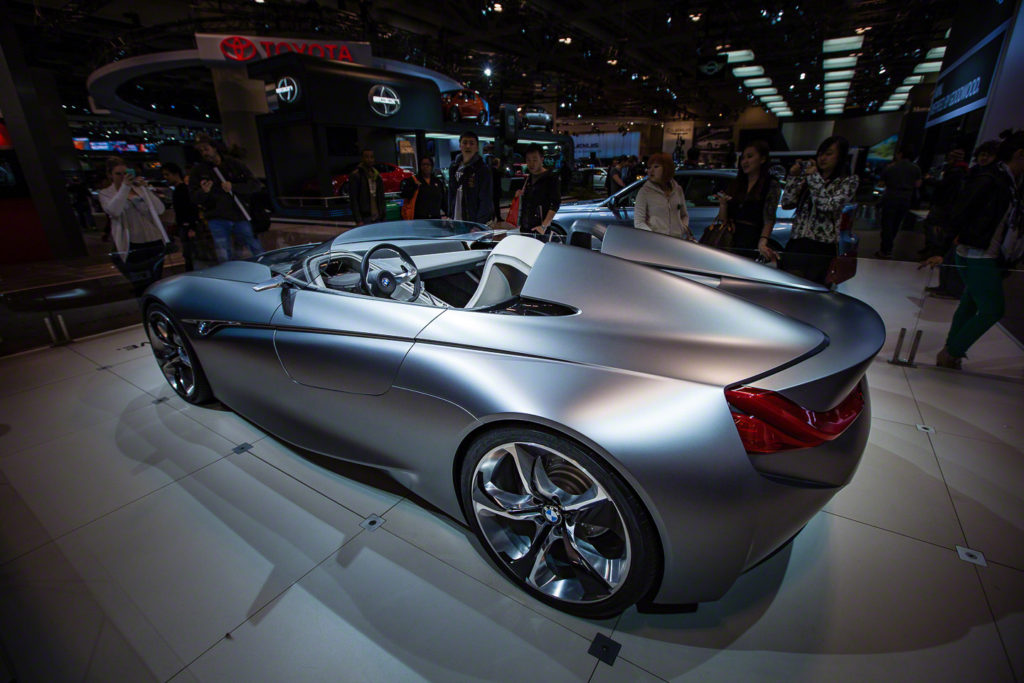 Figure 3: In this example of lens compression, a 16mm lens was used very close in.

Since the camera to subject distance was much less than the subject depth we get significant camera distortion or exaggeration of the vehicle style and apparent size.

We also see it when a longer focal length lens is used in very close where the camera to subject distance is significantly greater than the depth of the scene and the very narrow angle of view serves to make it appear that the background is closer than it is. If we were to shoot the same scene from the same place with a wide-angle lens and then crop in to deliver the same angle of view as the telephoto lens, we would see exactly the same image as with the telephoto.

Thus, while what we typically call lens compression doesn’t actually exist and what we think we see is perspective exaggeration, that doesn’t make the effect less useful if used with intent. A long focal length lens shot down a city street makes it appear busier and more stacked up. A wide-angle view of the Grand Canyon makes it look more massive with the far edge further away than it actually is because of the wider angle of view. 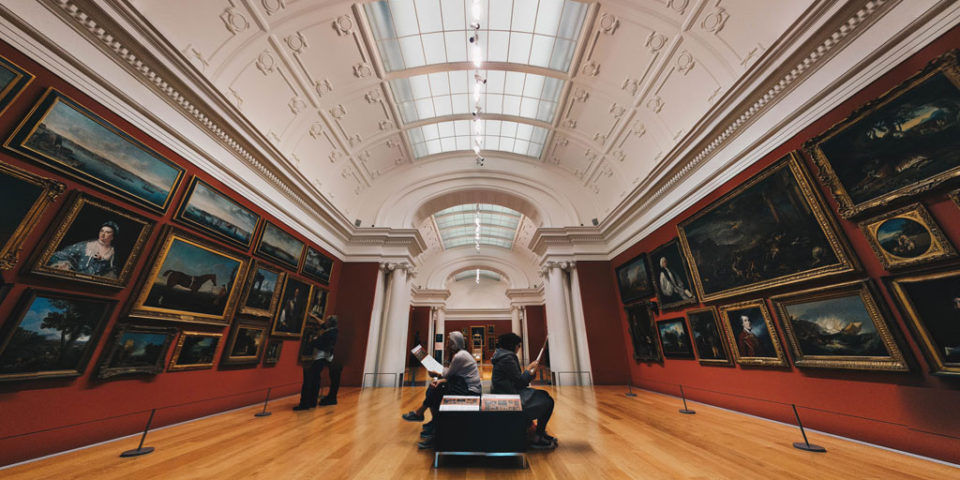