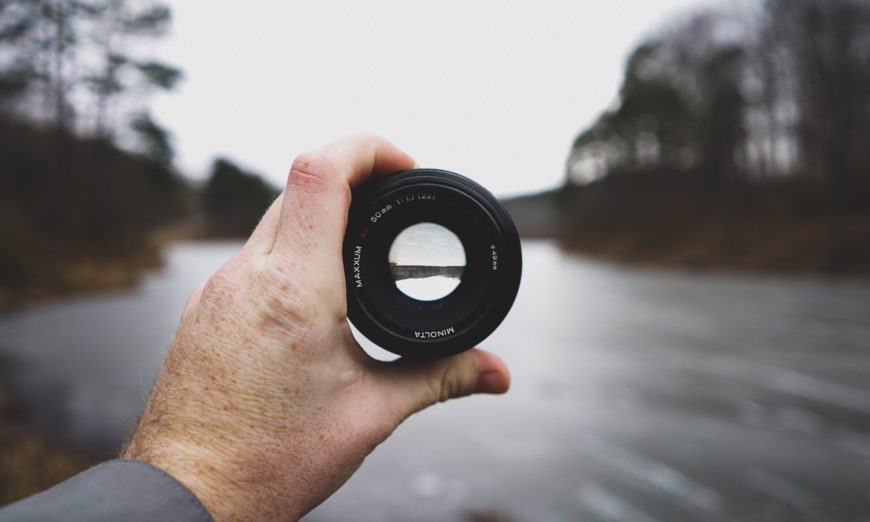 As creatives, we have many options available to us to help deliver on our vision.  One of the three primary elements that go into a photograph is our selection of aperture.

What Is Aperture Anyway?

As much of the exposure process is automated these days, there can be some confusion about how aperture works and how it can affect your image. By definition, an aperture is an opening.  For our purposes we are measuring the opening in a lens that light passes through.   By varying the size of the opening, we control how much light can pass through the lens.  , Aputure works alongside ISO, which controls the sensor sensitivity to light, and shutter speed, which controls how long the sensor is exposed to light. To get an image that is properly exposed these three elements, often referred to as the “Exposure Triangle” need to work together.  Simply put, the larger the opening, the more light can pass per unit time and for the majority of users, particularly those shooting without support such as a tripod, aperture is often selected to deliver a safe handheld shutter speed.  In studies, the majority of image makers shooting in non-Program modes are shooting in aperture priority, but many are thinking of which aperture to use as the last step, if at all.

How to Measure and Change Aperture

We hear the term f-stop but may not be aware of what it means.  An f-stop is a mathematical construct:  F-stop equals focal length of the lens divided by the diameter of the entrance pupil.  ocal length is easy to understand because it’s stenciled on the lens.  Entrance pupil is a bit harder to understand and harder to see on modern lenses because the size of the aperture is controlled electronically instead of mechanically.  You can get the idea though by holding the lens up in front of you and looking through it from a distance.  You will see a bright area with some form of image in it.  Were you to measure its diameter, you would learn the size of the entrance pupil. 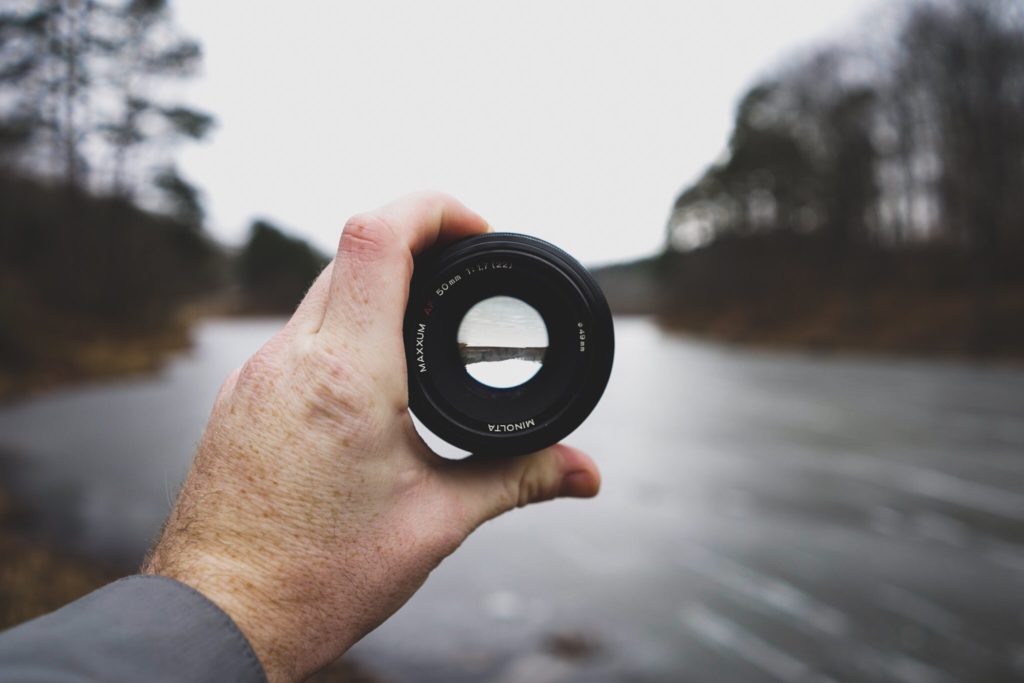 Let’s put this in real terms, using one of my favourite lenses as an example.  If I pick up my 35mm prime lens and hold it to the light and then carefully measure the entrance pupil, I will read the diameter as close to 25 millimeters.

Now if I do the math where f-number equals focal length (35) divided by entrance pupil diameter (25), I will get a result for f-number of 1.4 which matches what is stenciled on the lens, 35mm f/1.4.

Because we are measuring the area of the opening, a two dimensional construct as we change the f-number we are impacting the size of opening in two dimensions.  So now when we set the lens to f/2.0 we have less area in the opening, and the entrance pupil is now about 17.5 mm.  If we use our high school math for area of a circle, we find that the difference in area has been reduced by about ½, so ½ the light can pass through the lens.  We refer to this full shift as one f/stop.  In the days of mechanical lenses, we only had aperture settings one f/stop apart, in the series 1.4, 2.0, 2.8, 4.0, 5.6, 8.0, 11.0, 16.0, 22.0 and so on.  Each step is a reduction of opening by one stop because each step reduces the light coming through the lens by half.  Today this is tougher to see because our lenses use electronic apertures and move in 1/3 stop increments.

By another principle of optics, each time we reduce the size of the opening by one stop, we are also reducing the number of photons hitting the sensor, because we are reducing the angle at which a photon could successfully pass through the lens.  As we continue to reduce the size of the opening, we continue to narrow the angles that permit photons to pass through the lens.  This has an interesting impact on the image that is created on the sensor.  The more we force the light rays to be parallel to each other, the greater the depth of the scene that will be in focus.  We refer to this as depth of field.  Simply put, an aperture of f/5.6 has considerably less depth of field at a given focus distance than the same lens set to an aperture of f/22.

This fact is one of the primary considerations in choosing the best f/stop for your image.  If you want the primary subject sharp and it is not very deep, and you want the background (and any foreground) blurred, you choose a large opening, or as you have noted a small f-number such as f/1.4 or f/2.0.  If you are shooting an image of a flower from close up, where you want to try to keep all parts of the flower sharp, you want more depth of field so you will choose a small opening such as f/16 or f/22. 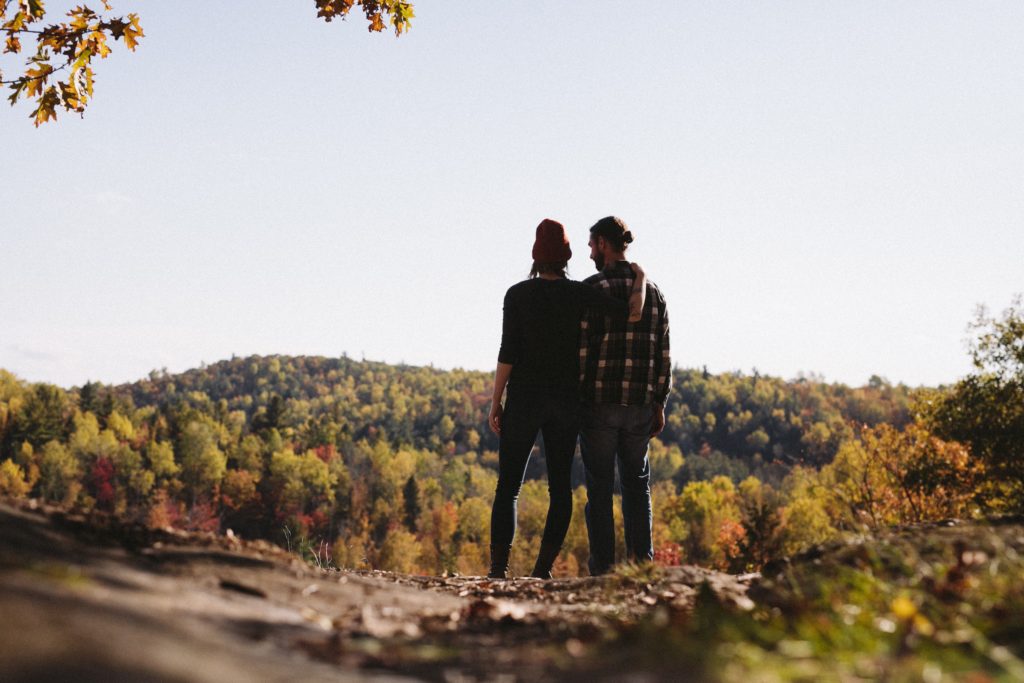 The issue of the “best” aperture is one that comes up often.  Folks wanting to get better at their photography but who have not yet built a lot of focused experience will often ask, “I’m shooting a <fill in blank>.  What’s the best aperture to use?”  Seems like a reasonable question, but there are multiple items to consider when it pertains to depth of field.  Here are the three most important ones to always remember.

Building an understanding of how aperture works and applying these principle swill help you to choose the best aperture for the image that you want to create.  You still have to consider ISO and Shutter Speed, but you know how to do that already, since articles on those elements already exist for you.  To learn more about this and other important photographic concepts, consider enrolling in one of Henry’s Learning Labs Camera 201 classes. 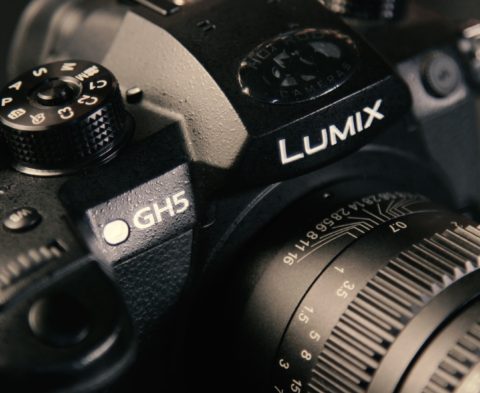 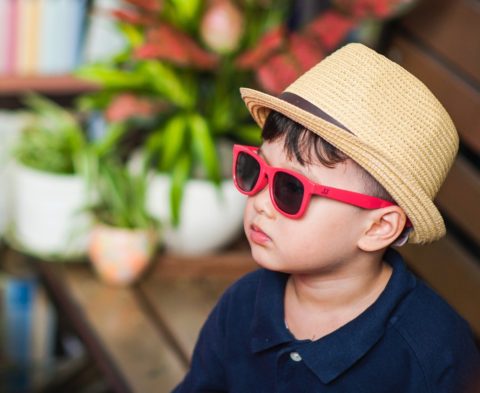 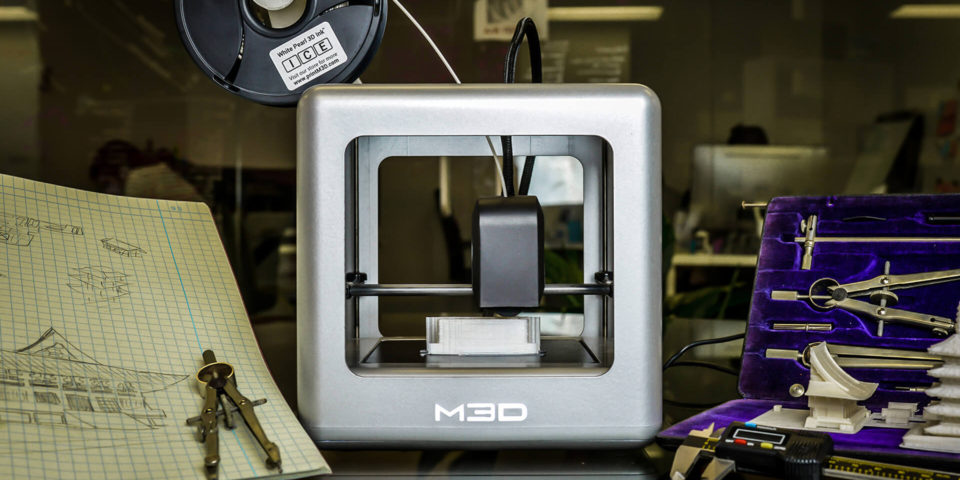 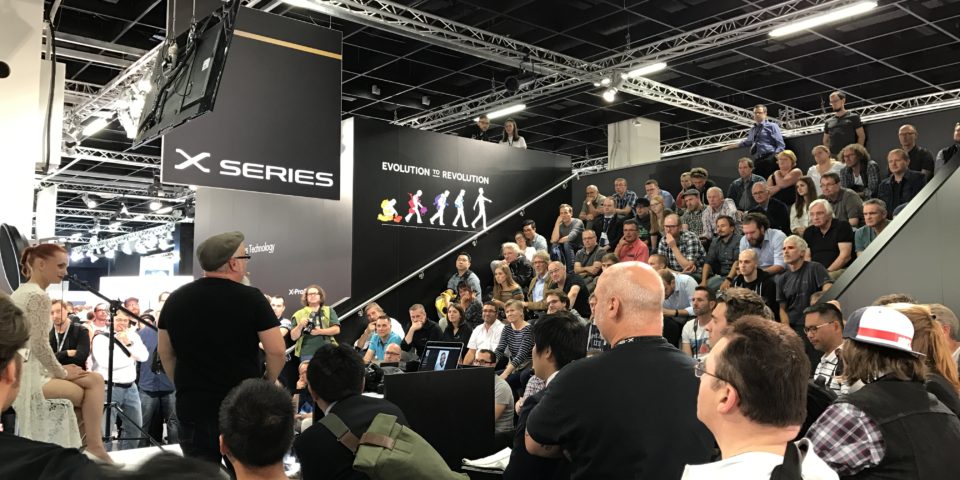