Getting Started With 360 Video 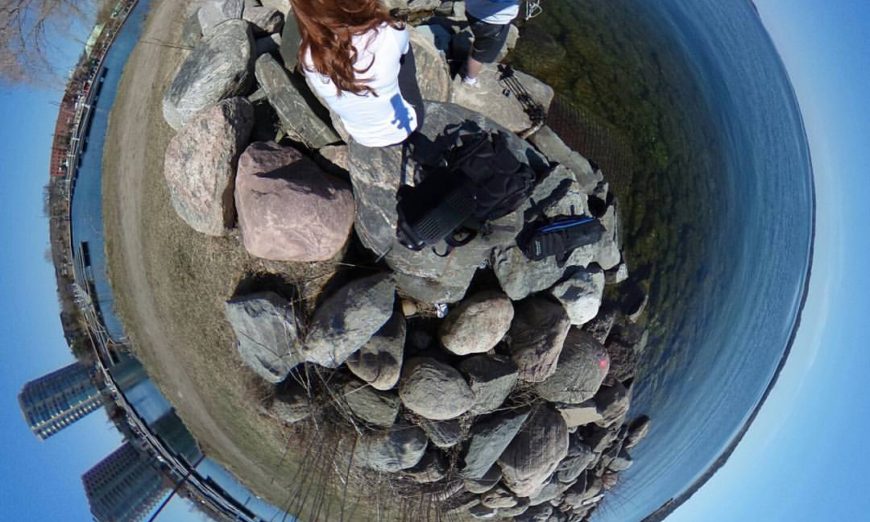 The hot subject this season appears to be the idea of being able to easily create 360 degree panorama stills and videos. This technology is still very early in its lifecycle but there are some very interesting pieces coming available. There are really two categories for this type of gear with the Nokia OZO killing things at the high end (think tens of thousands of dollars, and an hour of processing per minute of video) to myriad relatively low cost options with lesser quality and functionality.

We know how to shoot panos with our smartphones and regular cameras. We make a series of images that get stitched together in software to produce a single image. Video is tougher because it should be real time and that means more than one camera / lens active at one time. The OZO uses 8 distinct lens units each with 195 degrees for field of view to provide sufficient overlap to remove gut wrenching distortions and yet still be able to be processed on high end general computers. The OZO also has eight microphones for a truly immersive experience. The video rendered is unique and you need special playback technology such as VR googles or a 360 capable playback engine so you can reposition your viewing “position” in real time via overlaid directional controls.

At the consumer end we see products available from Kodak and Ricoh, products coming from GoPro and Samsung along with traditional providers such as Nikon. In order to keep costs down and the size manageable these units forego the 8 lens design that Nokia found to be optimal for what are typically dual lens structures using fisheye lenses. That’s not inherently bad as it dramatically speeds up the processing to take the separate images and put them together. 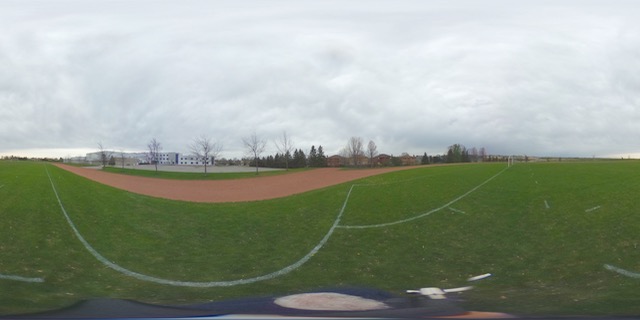 I recently had the opportunity to test the Ricoh Theta S device. It’s reasonably well known, and Ricoh is the parent of photography leader Pentax. The Theta S is the latest iteration in the Theta family. It is small and compact and is like a long narrow slab with a lens on both sides. In order to handle the images that come out of the Theta S, there is an app for your iOS or Android smartphone, and the Theta S creates its own WiFi network so you can move the content onto the smartphone. Ricoh also provides apps for editing the video and the stills on your smartphone.

The device is very small but the control layout is really well done. The unit feels solid and not at all plasticky and disposable. The control buttons are recessed on the aluminum edges and activation is a deliberate action. On the bottom edge are a ¼-20 tripod mount, a USB connection for live streaming content and a micro HDMI port to drive images out to a TV set. This sounds interesting and I have seen organizations such as Leo Laporte’s TWIT network starting to experiment with 360 degree cameras for their videocasting. The only large button the the shutter activator / video start stop button. The documentation with the Theta S is typical of today’s marketplace, very skint, with lots of extra content on the web for those who will dig in. You can actually be using the Theta S very quickly.

The built in Lithium Ion battery charges via the USB port. It took about an hour to bring the unit from dead to full charge and it was still running well after an hour of constant playing with it. As with any video product, serious footage is going to need editing and the tools that are available are still rather basic. To the best of my ability to discover, there were no plugins for pro video editors to handle the 360 degree content as of this writing. I know that part of the cost of the Nokia OZO system is their video processing and editing engine. As this technology progresses we will likely see an improvement in availability and a reduction in cost of acquisition.

There are PC and Mac based apps but they are very basic at this point, so the Theta S is really a social tool only at this point. By default it can be set up to post to Facebook, Twitter or Tumblr. I’m not a big user of those social media variants so I found set up to be onerous and problematic. YouTube does have 360 video capability, but there is no option in the Theta S app to push to YouTube.

The Theta S has two fisheye lenses and so the 360 degree images and videos exhibit a fair bit of distortion due to the lenses. Manipulating your viewpoint will improve the quality of what’s at the center of the view but bear in mind that you will not see the full 360 degrees at one time. When viewing on your smartphone, you physically move the smartphone to get different views from your stills or footage. It has a very VR feel to it and is quite cool to use in this way. Posting to Facebook takes a fair bit of time and you will wait a while for the video to get rendered properly.

The video included here was shot with the Theta S on the end of a painter’s pole and then rendered to an MP4 file. You can also create an account on Ricoh’s theta360 site and upload your videos there.

The real challenge with 360 today is that the viewing options are limited and you need special tools or applications to make things work. However, if you are doing this just for fun, the Theta S at under $500 is decent place to get started in this space that is only going to grow.

Peter Hurley will be demonstrating his signature l

Not many brands are synonymous with wildlife and n

Fire up your podcast player and listen to Good Morning Camera for your chance to win a $100 Henry's Gift Card. Respond to this post with your favourite creator draft pick from the show and one lucky person will be selected next week. Good luck!goodmorningcamera.com/ ... See MoreSee Less
View on Facebook
· Share 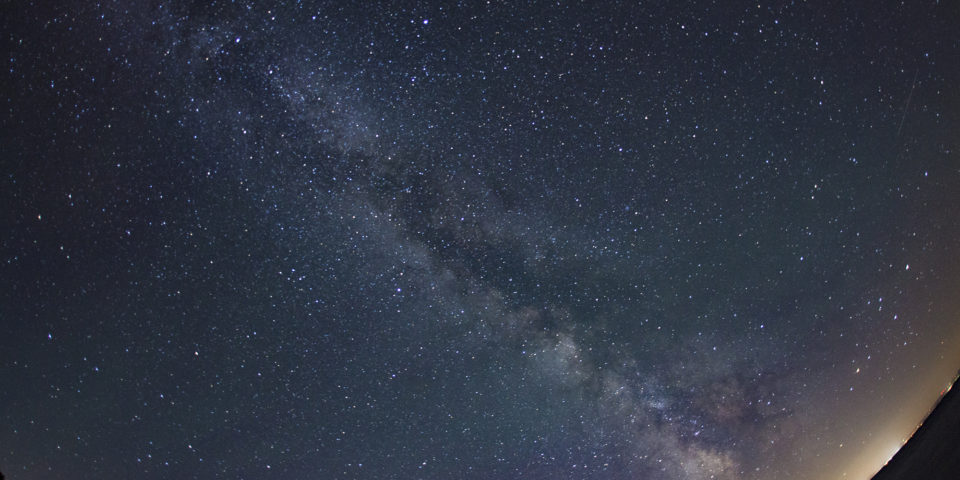 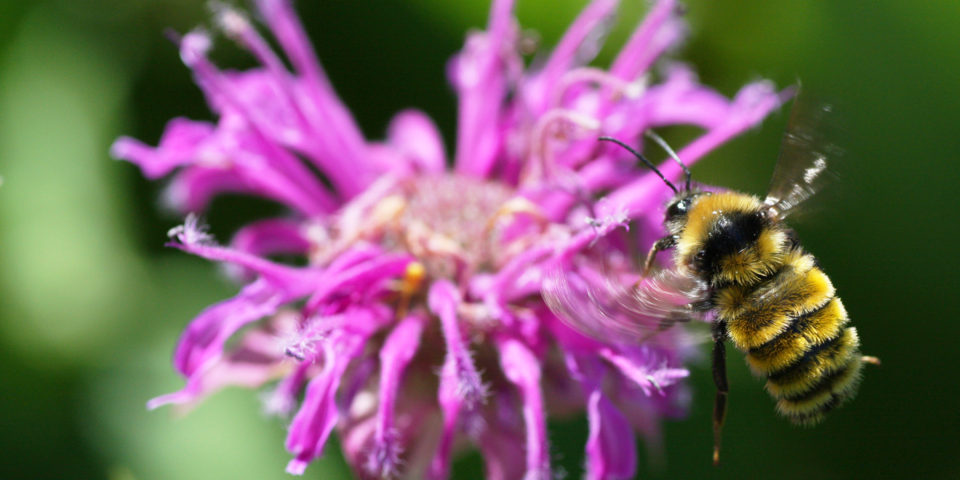