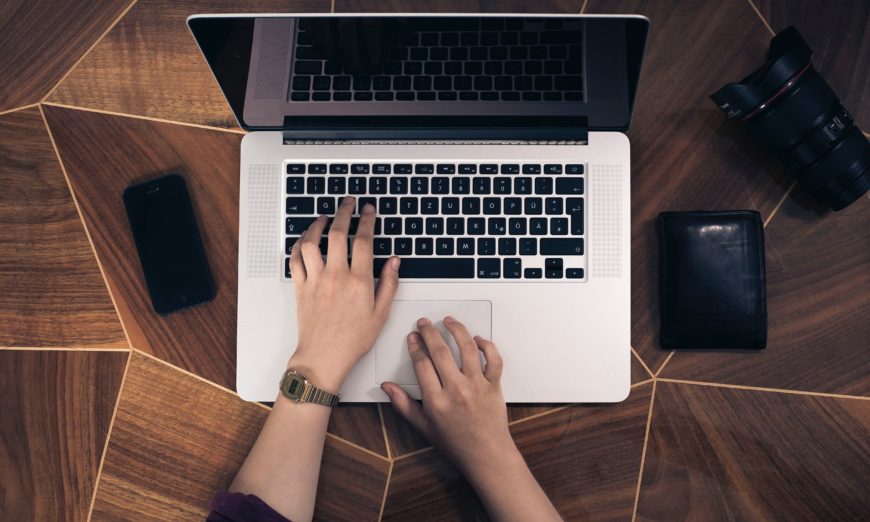 My article, Where Should I Store My Photos? (and Videos), generated a lot of interest and some questions about the use of more fault-tolerant storage.

Consequently, this article presumes that you understand why your work needs to be backed up and gives you a basic rundown on RAID, covers TTR Data Recovery raid services, looks at connectivity, and deals with some local options.

This is a very nice way of saying that the storage system has some built-in survivability to a critical fault. The most common route is to use more than one disk in a chassis and to spread data across the disks. The methodologies for this redundant storage vary, but typically fall under the generic term RAID, Redundant Array of Independent (or Inexpensive) Disks.

At its simplest, you treat two physical disks as one, with one being a live copy of the other one. If the primary fails, the second kicks in and things work as they always did except you get an error that a disk has died. It’s easy to do, but as each disk is a replica of the other, it’s not particularly inexpensive.

In more sophisticated RAID systems, the data gets striped across multiple disks with each disk holding only part of the file, and there is either a dedicated or further striped parity section that holds the instructions to reconstruct the data should any one of the disks fail. This costs more up front for a more sophisticated chassis and more disks, but gives you greater performance and better survivability. If a disk dies, you pull it out and replace it. The system then rebuilds the missing data on the new drive transparently in the background. This storage model has existed for a long time and works extremely well, but benefits from a dedicated RAID controller. It is still worth having an emergency plan in place though. If all disks were to die, and you lost your data, you would need to consider looking for a raid data recovery service to help you retrieve your data, so this is definitely worth putting into place for an emergency.

Although both Windows and macOS can do RAID in software, it is a lot slower and more complicated to set up than using a dedicated box. You can even get RAID systems that both build an array and then mirror the entire array; more fault tolerance at more cost. 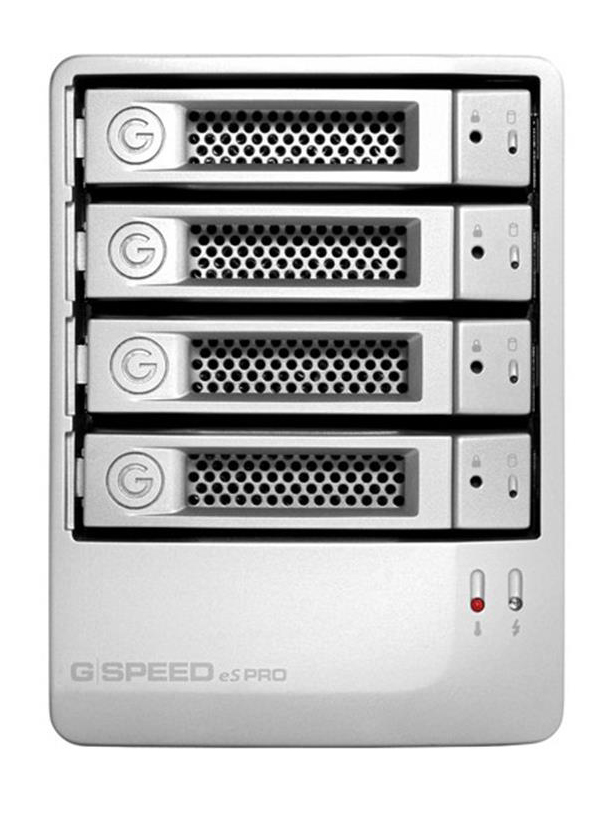 Initially RAID systems were built to be locally connected to the computer using the very reliable and now abandoned FireWire or the lousy but still alive USB2. Newer units use the far superior USB3 or Thunderbolt connectivity modes. It became very cost effective to build very large arrays, but as users had more than one machine, being a local connection meant a lot of file movement over a local network. 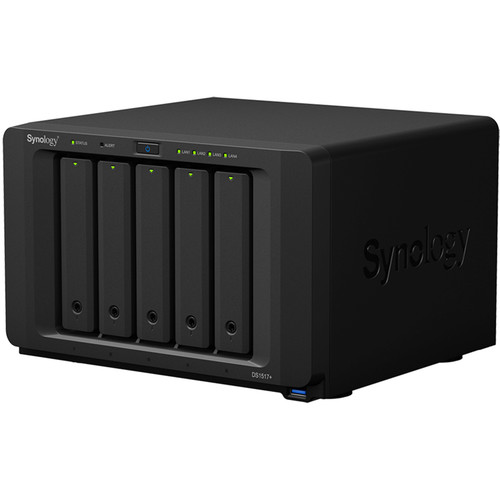 Figure 2: Synology DS1517+ 5 Bay Array. This arrives empty and you populate with the size drives you desire.

From large data centres came the concept of the NAS or Network Attached Storage system. Many of us have simple networks in our homes already thanks to systems such as you can see in these NAS for Plex reviews as an example. These systems are used as a storage device for multimedia playback on connected devices within a home. Our computers already attach to them and it would be beneficial if one large array could be shared by multiple computers and even multiple users. That’s what a NAS is. NAS systems come as simple a build as a mirrored drive pair up to systems with multitudes of drives. One of my NAS systems has nine drives plus an SSD (Solid State Drive) accelerator. This provides very fast performance and lots of storage. If I ever need more space, which is more a case of when, I pull a disk and replace it with a larger one and the NAS rebuilds the missing data while making the extra space available. Setting up a NAS is only a couple of steps more work than setting up a locally attached array, and in general is more versatile, although it may not be as quick, as it is network attached rather than locally attached. Of course, any storage or data systems, a NAS system can have storage issues and can become corrupt, luckily there are companies that help with your QNAP RAID recovery and can aid with getting back any data you might have lost.

There are lots of manufacturers of array and NAS systems. Most come as empty chassis systems to which you add drives. There are drive manufacturers that build drives specifically for NAS use. They are built to be always-on and have lots of forward cache for read performance. I use Western Digital RED and RED Pro disks exclusively, but that’s my choice. I have used local arrays from G-Tech which are very good, and my NAS systems are all from Synology.

Due to the cost and the variables in configuration, arrays and NAS systems are not always found on store shelves. Sometimes a dedicated photo / video store will choose not to get into this business at all because of rapid device evolution.

If a simple backup scenario, as I suggested that everyone must have in Where Should I Store My Photos? (and Videos), is not sufficient for your space or redundancy needs, an array, either local or NAS is the logical answer. 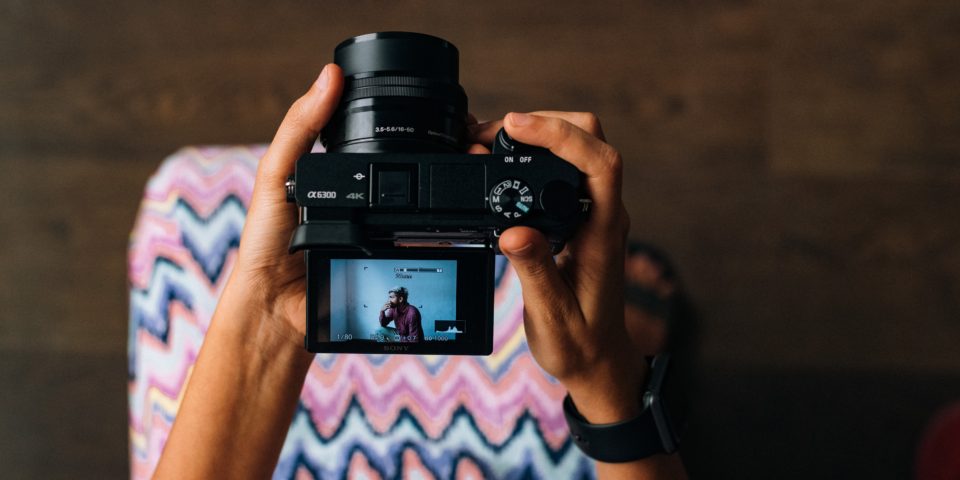 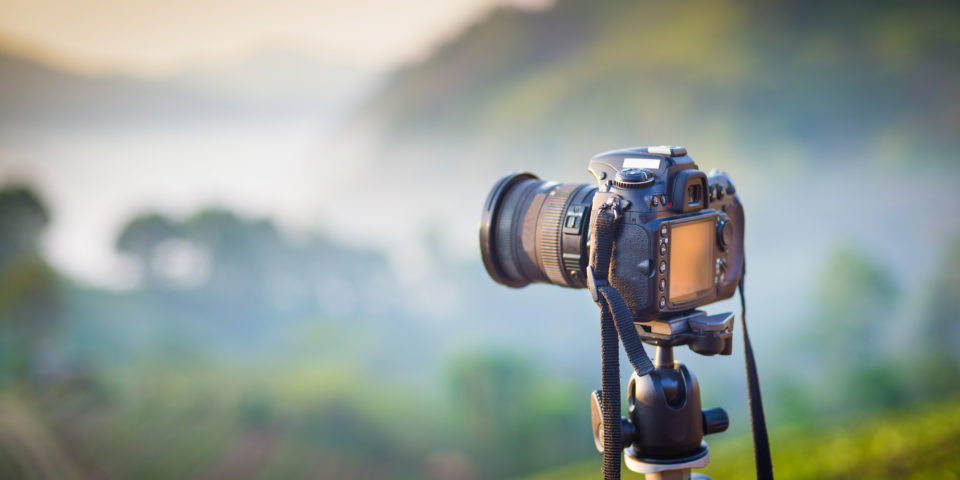