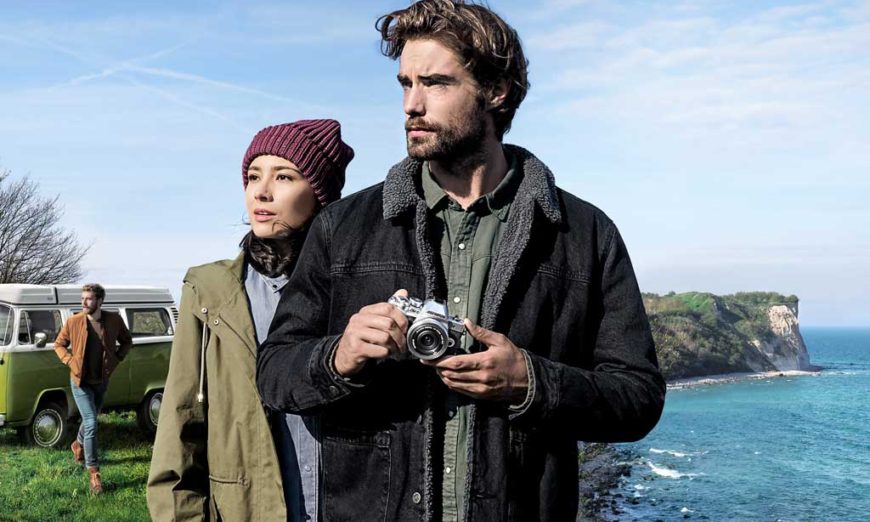 Powerful performance in a compact package

Does size really matter? That’s a pretty loaded question, so let’s get a little more specific: Does size matter when you’re buying into a new camera system?

The answer, as it all too often does, lands somewhere around “it depends.” When it comes to cameras, it depends on what you intend to use your camera for. If you need something compact and light to take with you on the go, whether that’s just because you always like to have a camera with you or you have big travel plans that require you to be nimble, a camera with a Micro Four Thirds sensor is the perfect fit: Compact, light, yet capable of capturing powerful, high-quality photographs.

In other words: For the on-the-go photographer, bigger isn’t always better.

The perfect choice for the on-the-go semi-pro? A Micro Four Thirds camera 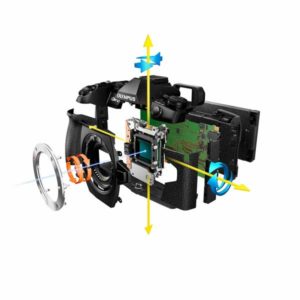 Because Micro Four Thirds sensors are physically smaller (around 30-40%) than the typical APS-C sensors used in most interchangeable lens cameras, the camera bodies are correspondingly smaller and lighter. The body of the Olympus OM-D E-M10 Mark III, for example, weighs only 362 grams and is only 121.5 mm wide. Not to be forgotten is the fact lenses developed specifically for the Micro Four Thirds system are also smaller and lighter.

And for travelers, a Micro Four Thirds camera body can be a real boon. You’ll have that much more room (and less weight!) in your carry-on bag, making coming and going easier than ever; and you’ll find feature-rich models to fit your travel needs, whether it’s Wi-Fi connectivity, customizable buttons or 4K video. For backpackers, there are dust and splash-proof models perfect for trips through the rugged outdoors. And because a Micro Four Thirds camera lets you zoom further with smaller lenses (more on that below) and is super light-weight, it’s great for nature and wildlife photographers—because the last thing you want to do is haul something heavy up a mountain.

Unlike other DSLR camera systems, the original Four Thirds system was designed as a purely digital camera standard; the Micro Four Thirds standard, which eliminated the mirror box entirely, debuted in 2008.

While you might think that a smaller sensor and body would lead to correspondingly reduced image quality, the trade-offs aren’t nearly as severe as you might think. As with any camera, the lens used is paramount above all. Micro Four Thirds cameras are supported by a vast selection of interchangeable lenses—those specifically designed for Micro Four Thirds by many of the best camera brands in the world and, with adaptors, most standard DSLR lenses as well.

Which means you can use the right type of lens for your photography needs, while enjoying the advantages of a smaller body.

There are additional advantages to using a Micro Four Thirds camera that go beyond size: 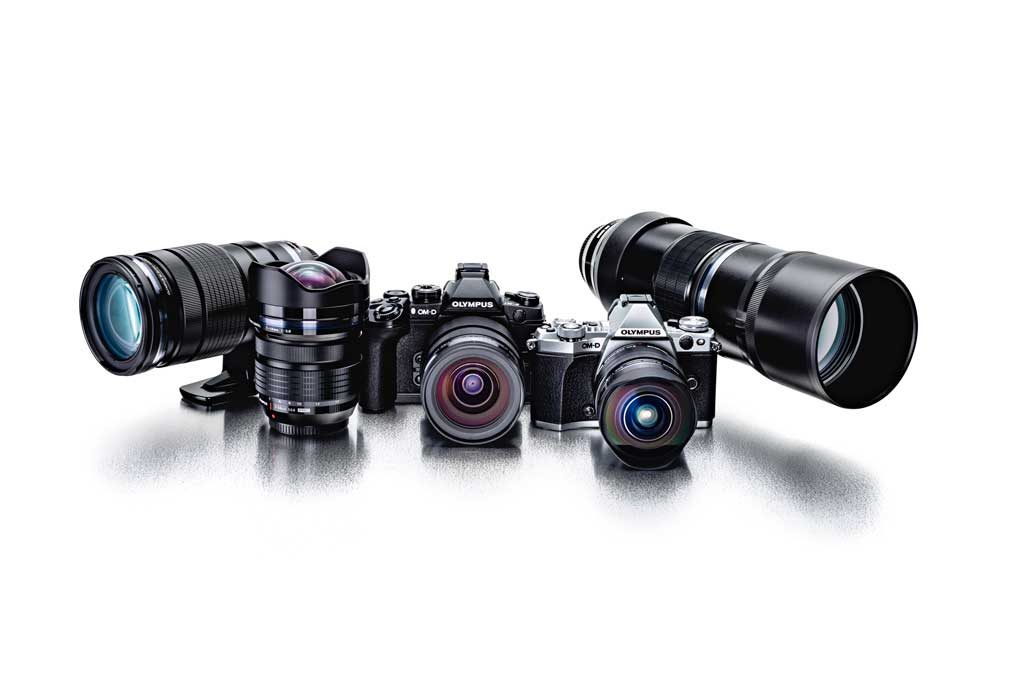 In addition to all of the above features, and of course the excellent ergonomics and build quality you expect from Olympus, Olympus Micro Four Thirds cameras offer one additional advantage, and it’s a huge one: In-Body Image Stabilization.

Olympus’ 5-axis In-Body Image Stabilization means that you can shoot hand-held with slower shutter speeds—speeds that once required using a tripod. That means better quality shots in many low-light situations and the opportunity to capture effects such as motion blur more easily. And since the In Body Image Stabilization works equally well on both still and video capture, both your photos and videos will see benefits.

It also saves you the additional cost of buying stabilized lenses and affords you the opportunity to travel without a tripod to capture the same quality shots.

If you’re looking for a small-yet-powerful camera system, consider the Olympus range of Micro Four Thirds cameras, including both the OMD series and the PEN series bodies, and the M.Zuiko and M.Zuiko Pro lenses.

The full range of Olympus OMD and PEN cameras and M. Zuiko lenses are available at Henry’s locations across Canada; come in to your nearest shop and speak to one of our photography experts about the Micro Four Thirds system! You’ll get honest, unbiased advice, backed by our excellent service and support and our Price Promise guarantee. 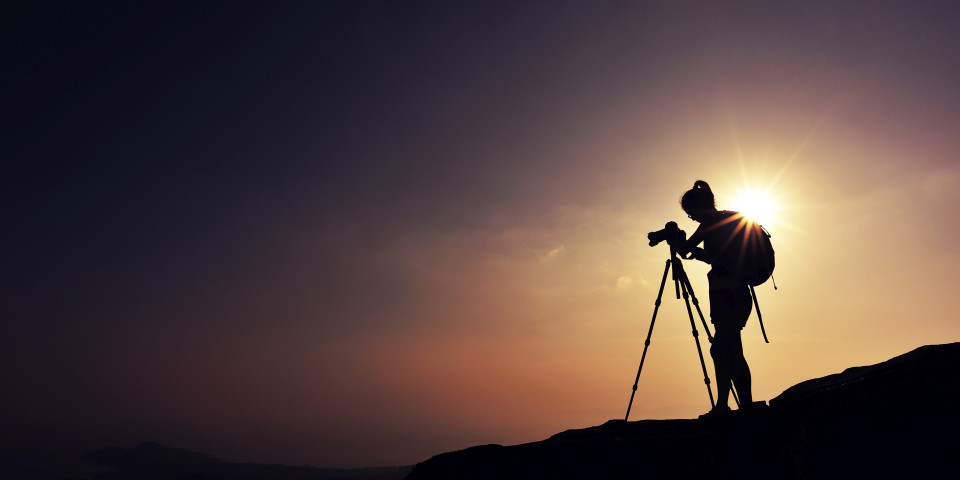 Some Truths About Tripods 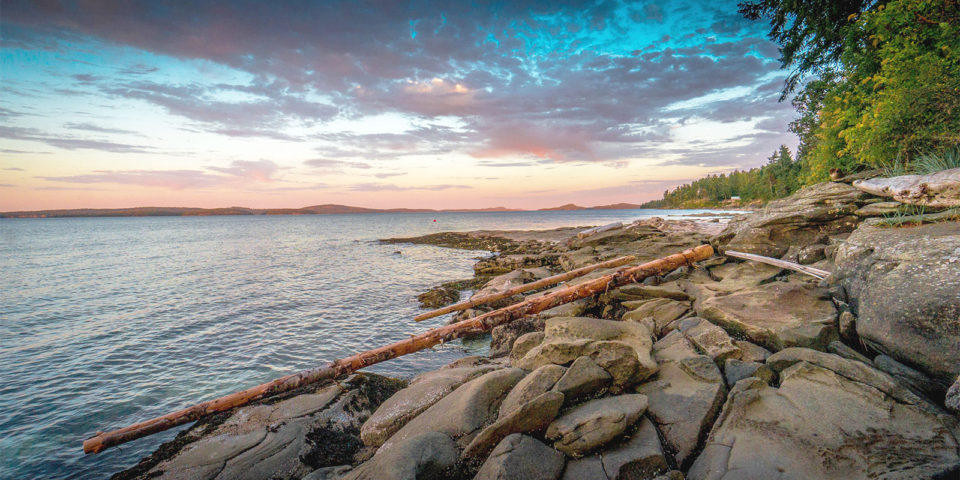 How To Shoot Panoramas