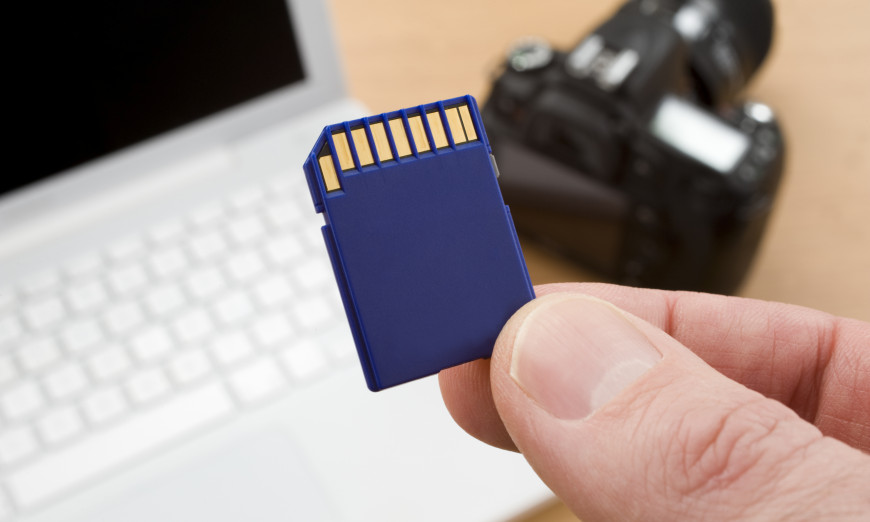 When I speak to many photographers and videophiles, one thing seems to irk everyone. It’s the secret code word, decoder ring mystery of what all the number babble on memory cards means and how to know which one to buy.

My role here is to produce content that is both informative and maintains a CLEAN rating, so I will not respond with what I might say in the real world but it’s a two word phrase that starts with “no” and the second word ends in “it”. So let’s cut through all the chaff and get to what this stuff actually means, and why you may or may not care. I will note the four most popular card formats, Secure Digital (SDXC), Compact Flash (Now v4), XQD, and CFast 2.0.

As I produce quite a bit of content, I need whatever I am using (technology wise) to be up and running. To be fast and effective. Sometimes when my laptop becomes quite slow, it means I need to update driver, which I do by following a few steps online. If this is something that you struggle with too, be sure to do your research before messing with anything that could make it worse. 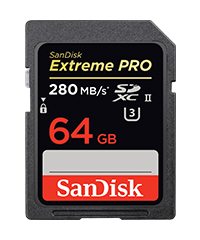 Let’s start with the big numbers followed by the X. This references an ancient mode of measurement and actually means very little, yet folks place enormous importance on it. Let’s go back in time to when compact disc writers first came to computers. Yes my friends, that far back. Those first drives measured throughput in kilobytes per second and typically delivered a throughput of 150KBps or 150,000 bytes per second. At the time, that was pretty quick, but we also used floppy diskettes with a maximum capacity of 1.44 megabytes (half the space needed for a single JPEG off your low end smartphone). Performance numbers are relative. So when you see a card advertised as 600X, what it really means is that the card is capable of 600 times 150KBps throughput or in this example 90 megabytes per second. That sounds pretty darn good when we think in terms of measurement that we use today.

Except, it may not be. You see there is a difference between capability and sustained throughput. What that number tells us is what the card input output stage can handle in a single burst. And to a large extent that number is governed by the performance of the camera’s internal bus, aka it’s built in information highway. Many vendors use the X number to reference the Read performance which rarely matches the Write performance but when we are making images and videos, we only really care about Write performance.

So that number is interesting but doesn’t mean a lot. Camera buyers in the past were encouraged to only get a Class10 card. Sounded like a big deal but wasn’t. A Class10 card could sustain throughput of 10 megabytes per second. So using such a card in a 20 megapixel camera that pushes on average a 25 megabyte RAW file would take 2.5 seconds just to move the image on and off the card. If that sounds slow to you, you are absolutely right. When we were shooting 480p video, this was enough. Not even your cheapest smartphone pushes 480p by default anymore, so Class10, while still labeled on cards is pretty much useless as a value measurement today. 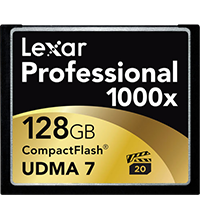 But wait, what if you use CF cards instead of SD cards? Well then my friends you have UDMA ratings. The current top end is UDMA 7 that can push a maximum of 167 megabytes per second through its bus.

Do you have a headache yet? Do you recall seeing any of these methods documented on your card packaging? No? Right, because manufacturers rarely disclose their methods for internal use. That’s one reason why you will find two cards, both with the UHS 1 symbol on them, but one costing a LOT more than an other. It’s not just a margin grab, it actually means that the more expensive card may push a lot more data per second than the cheap card.

It gets better. Some manufacturers, such as Sony, now check the card capacity and rated throughput before they will even enable some recording modes. For high bitrate 4K video, you need a minimum consistent throughput of 100 megabytes per second and you won’t even be able to choose that recording mode if the card cannot cope. 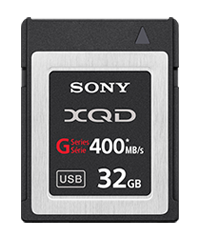 We are now seeing announcements of cameras using formats different from SDXC and Compact Flash to include XQD and CFast2.0. These cards have existed for a while at very high prices. The idea of the new cards is that the different bus architecture can move more data. The flash memory used is also different from older cards, being more akin to, or identical to, the flash memory used in Solid State Drives (SSDs) as we find in modern computers. 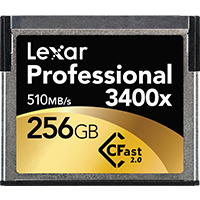 Before you go out and spend a fortune, check your camera manual. If it does not say UHS 3 compliant, stuffing a UHS 3 card into it will not make a difference. That’s right, the camera bus itself may be much slower than the capability of the card and very often is. This is often not known or ignored by sellers, particularly in the big box or mass merchandiser space. Buy the fastest card that your camera can handle and that suits your use case. But don’t buy slower than your camera’s minimum requirements. If you are opting for a Sony a7R Mark II, you’re going to need at least 95 megabytes per second sustained throughput and a minimum capacity of 64 gigabytes in your cards.

The old idea of having lots of small cards is no longer valid. Buy the biggest and fastest you can reasonably afford and get a spare. Download your images after each shoot and reformat the cards ONLY in the camera. 64GB cards are very reasonable now and they will store a lot of information, more than likely enough to get you through an average shoot. 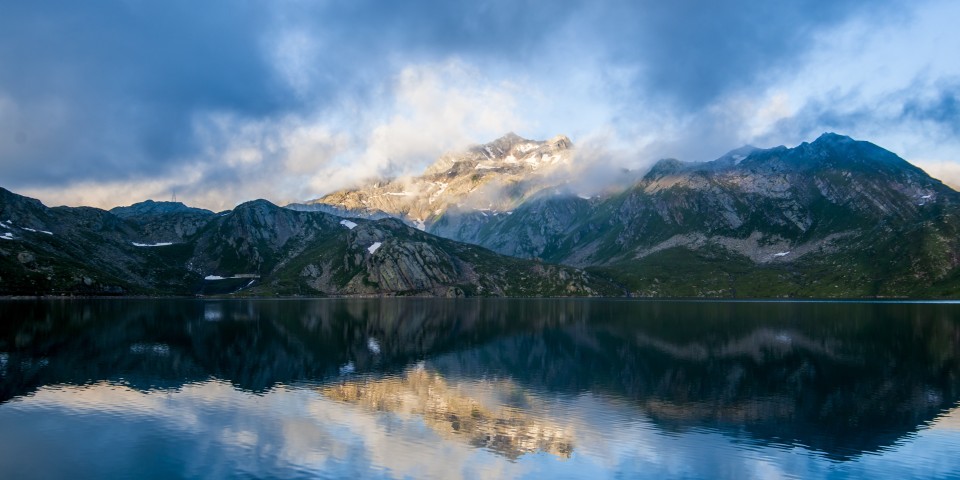 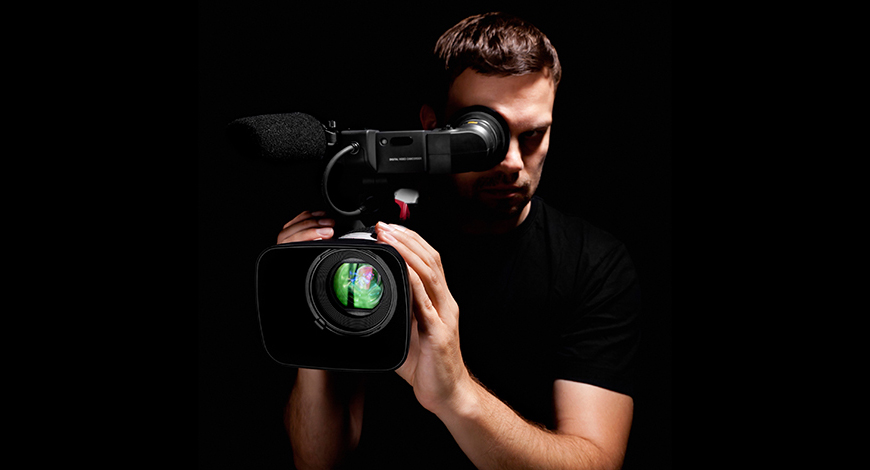