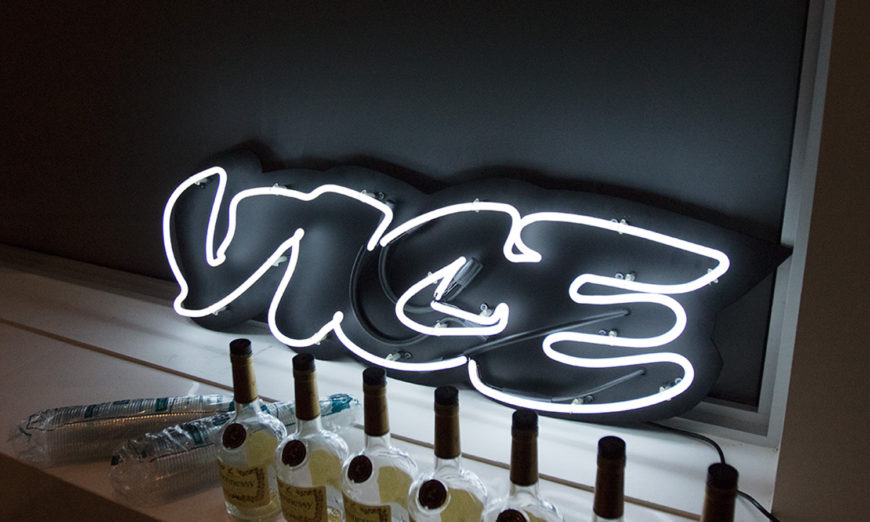 Henry’s is very proud to have been a sponsor for The Gyallery, a photo show hosted by Vice Canada and inspired by Gyalcast. Canon Canada was also present to print the images both before and during the event! 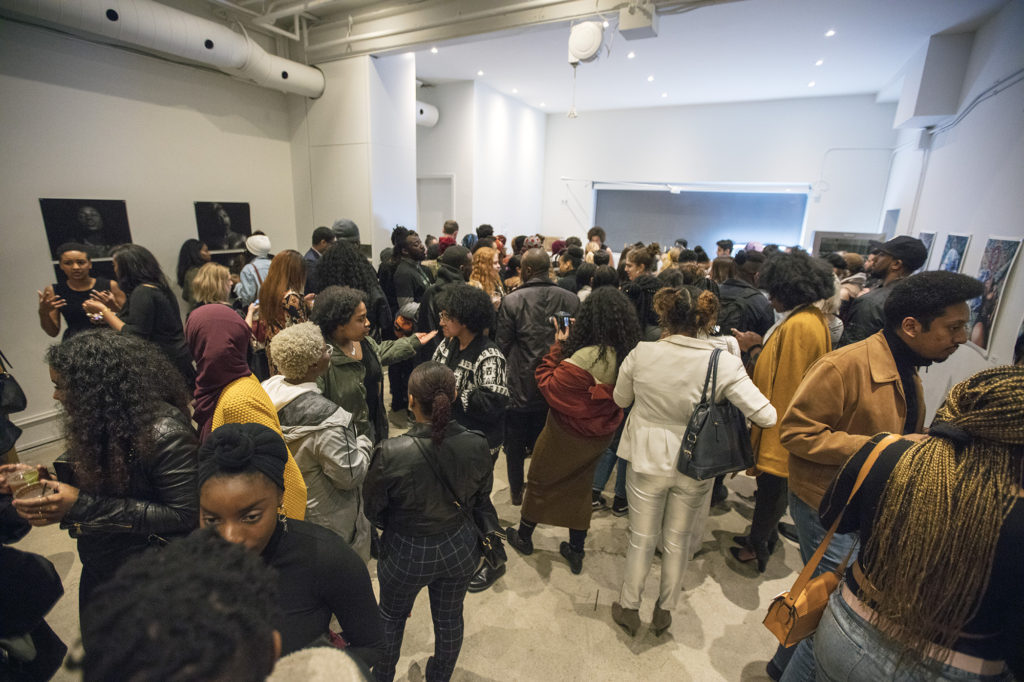 “The beauty of Black womanhood has influenced nearly every aspect of culture, from music and pop culture to politics. In spite of this, they are rarely given proper recognition for these contributions and still they remain resilient. Black womxn are sisters, mothers, friends and so much more to each other and the world around them. Through The Gyallery, we will explore and showcase their undeniable power, beauty, strength and grace.”

The exhibit was inspired by #GYALCAST and focused on the identity of Black Women living in the GTA.

The exhibit featured inspiring work from many local artists who all had stories and perspective to share, not only verbally but also through their images. 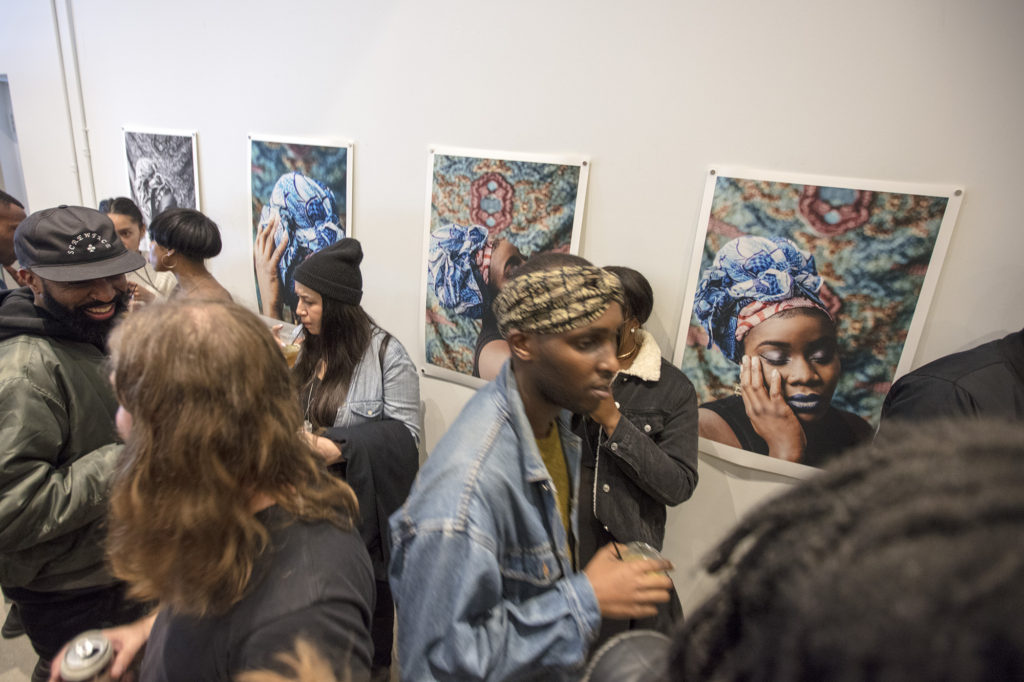 Here is a video recap of the event!

Who's that Canadian creator that inspires you to g

You don't wanna miss it! Our grand opening event f 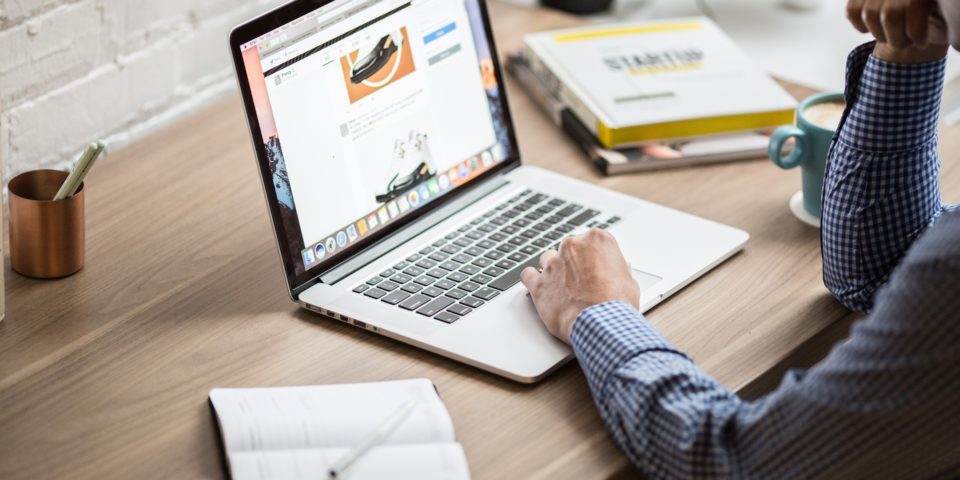 What to Look for in Binoculars