Ever run into a situation where you need a bit more light while shooting photo or video? As we create more and more content with our mobile devices, drones, and action cams, we find that their small sensors just don’t perform well when the light level is low. Wouldn’t it be great to be able to carry a portable sun in your pocket? Meet Lume Cube. 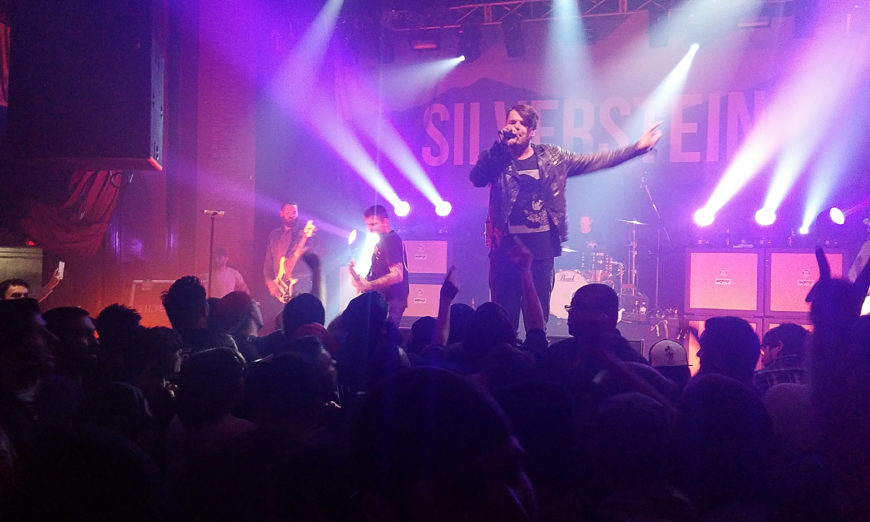 Today just about everybody around has a smartphone and with the constant improvements being made to the cameras inside these phones, people are relying on them now more than ever.

I do not carry a laptop with me all the time. My master Lightroom library is on a NAS attached to the network in my office. Yet when I am on the road, I can still use Lightroom on iOS… 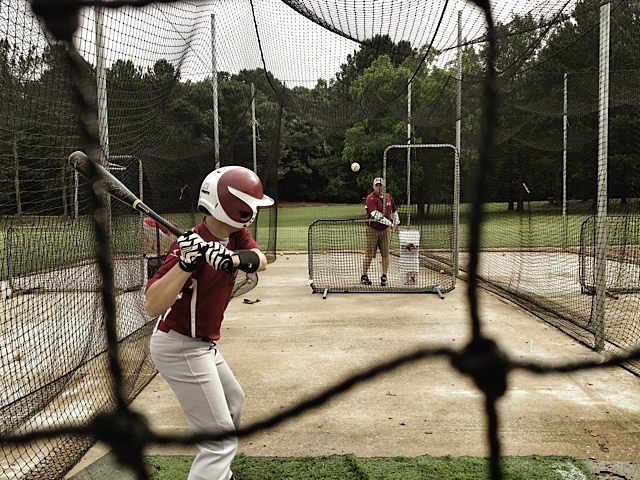 Technology is the power behind change, and mobile technology has increased dramatically in the last few years. The improvement in phone cameras is one striking example of technology improving the photography experience for owners of smart phones. More people are taking an interest in photography than ever before. Taking photos is fun, creative, and exciting when matched with the amazing accessories the latest technology is providing. With the number of smartphone purchases increasing daily, few people will ever be without a camera for that special moment. 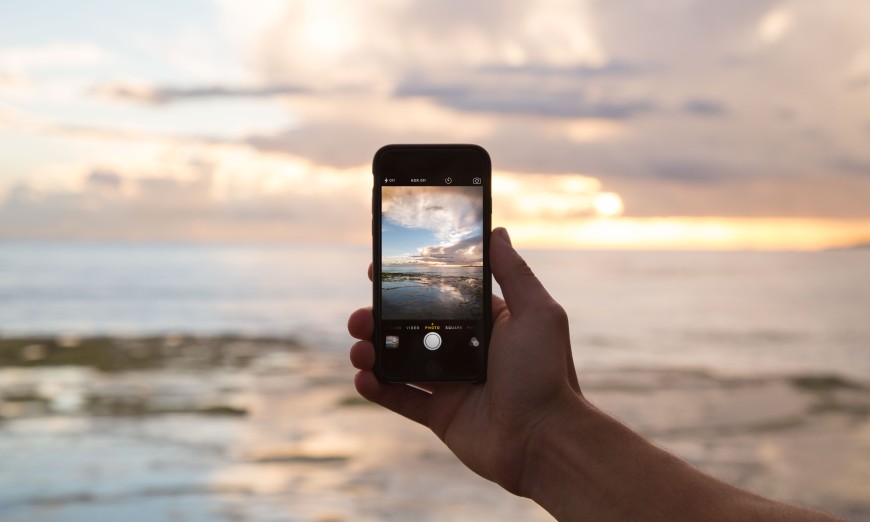 The “camera in a phone” concept began in June of 2000 when Samsung produced the SCH-V200 phone containing a separate camera housed in the same case with the phone. You couldn’t send the pictures to anyone, but it was a beginning. Soon after, in November of 2000, Sharp released the J-SH04, and this phone allowed the owner to electronically send photos to other owners of the J-SH04. From that day until now, every cell phone manufacturer has added cameras that improve with each new model. Image quality, resolution, and special effects technologies are advancing. People, who previously thought cameras were too complicated and left the “picture-taking” to others, are now snapping away with their smart phone cameras.

The images coming out of the Canon EOS R5 are seri

How are you staying active this weekend?

The team at Olympus still got some fight in them!

The @fujifilm_northamerica X-T3 is still one of th

However you're spending the weekend, we hope it's

The images coming out of the Canon EOS R5 are seriously impressive! Paired with the latest RF lenses, you'll be able to capture some remarkable visuals for your next production. Find out more at Henrys.com. ... See MoreSee Less