Shooting a Wedding with the Fuji X-Pro2 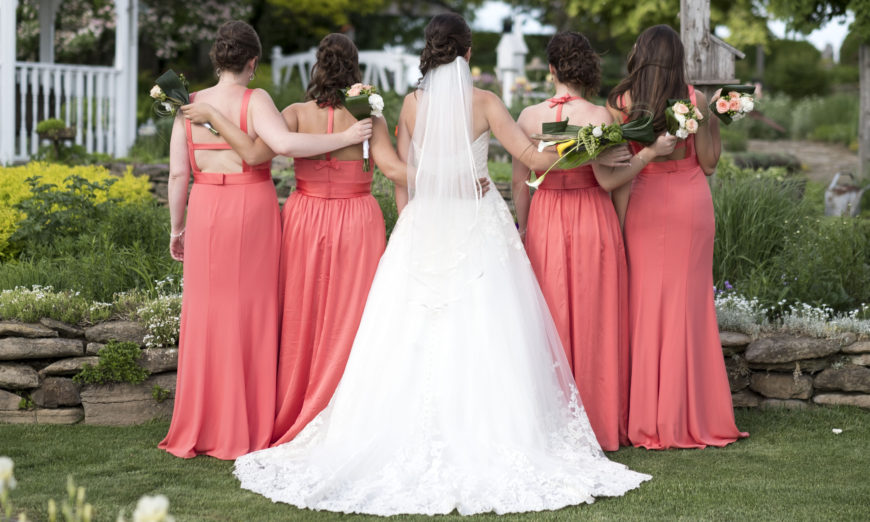 I was recently asked to shoot a wedding for a relative. I decided what better opportunity to test out the Fujifilm X-Pro2 in a fast-paced, high demand, high stress situation. 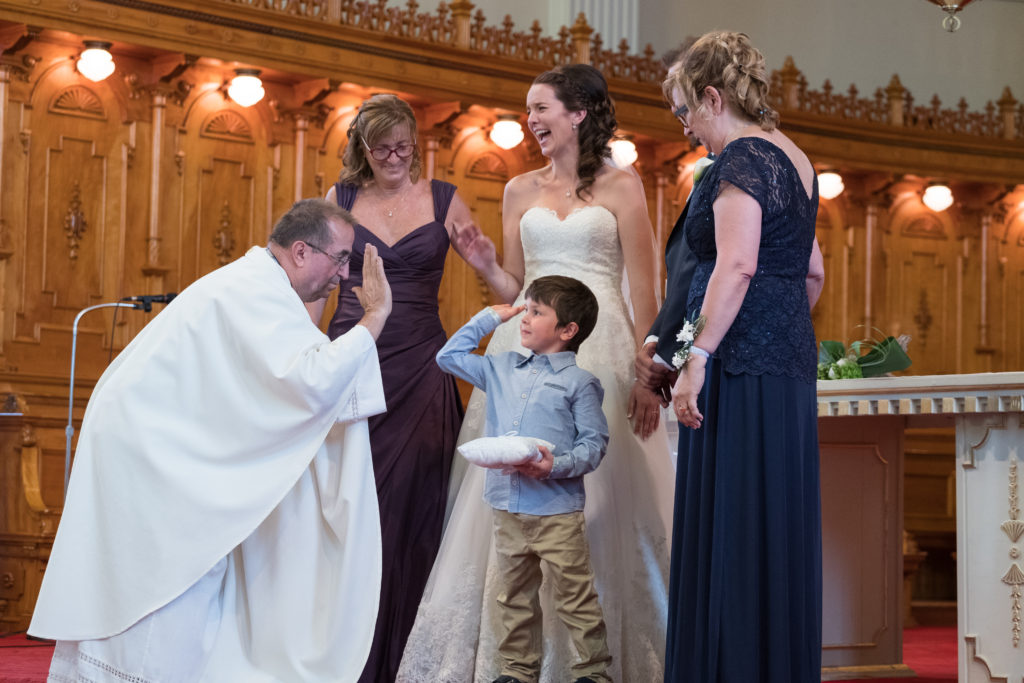 As a photographer that usually shoots with Canon cameras and focuses primarily on action sport and photojournalism, shooting a wedding with a Fuji camera was completely outside of my comfort zone. However, when I do shoot weddings, I approach them from a different perspective than your traditional wedding photographer. I approach a wedding with the same mentality as when I shoot anything else. I show up with the intention to capture the moment, in the moment and in the most natural way possible. 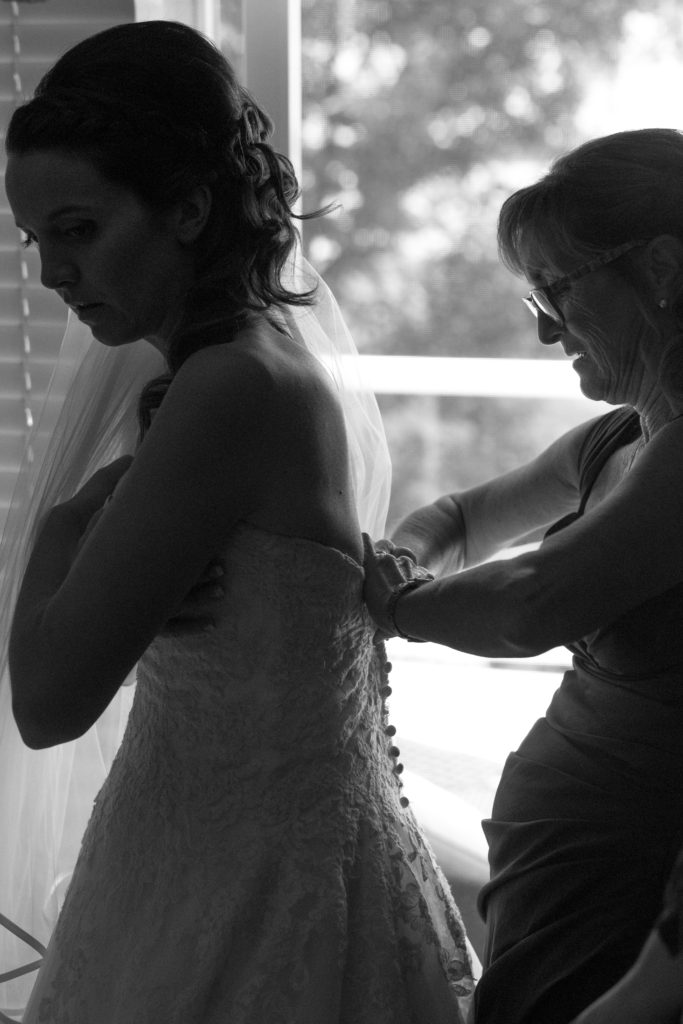 A lot of photographers and even couples getting married prefer the staged, traditional wedding photos. I decided to try something new and limit the amount of flash used in the photos to capture the emotion of the moment the way it appeared in person.

The Fuji X-Pro2 made this very easy to do using the EVF. I could look through the viewfinder, see the image as it would appear before it was taken and make my adjustments accordingly. Capture the silhouette in front of a window, fill in the shadows in the face or even just check the exposure quickly and easily without having to read a light meter.

For this particular assignment, I was equipped with the following gear: 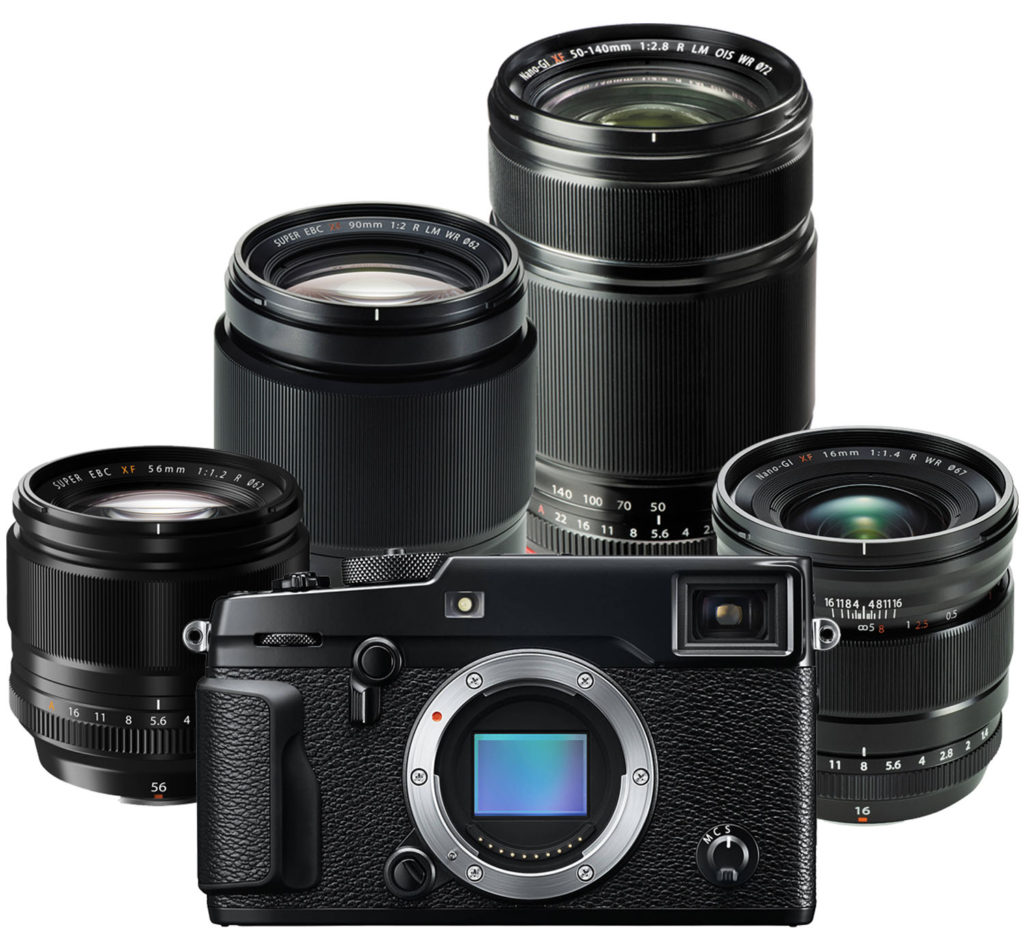 Naturally the XF 50-140mm f/2.8 R LM OIS WR was the most comfortable lens for me, as I most often use the 70-200mm f/2.8 with my Canon system. However, having some great, fast prime glass ended up being an extremely useful tool and lead to a bit more creativity and conscious effort on my behalf.

The XF 90mm f/2 R LM WR unfortunately did not prove too useful in this situation, as it didn’t offer enough range or wide enough aperture to justify switching out the XF 50-140mm f/2.8 R LM OIS WR. That being said, if you are a photographer looking to get into a Fuji system and fully intend to use primes, this may be the perfect fit for you! 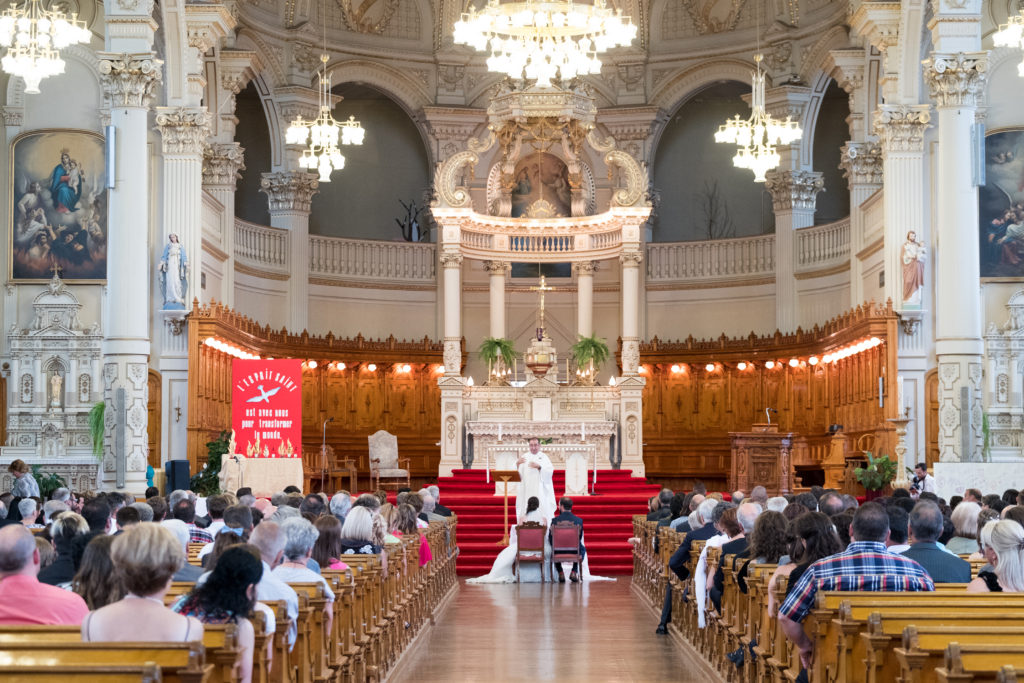 Up close and personal, the XF 16mm f/1.4 R WR offered just the right amount of width and stopped down at f/1.4, it also offered some great depth of field and let it a great amount of light to shoot handheld indoors, as well as wide angle shots of an entire room. This lens looks and feels great and although I did not get to test the WR feature of this lens paired with the X-Pro2, it was evident that both were very well built. 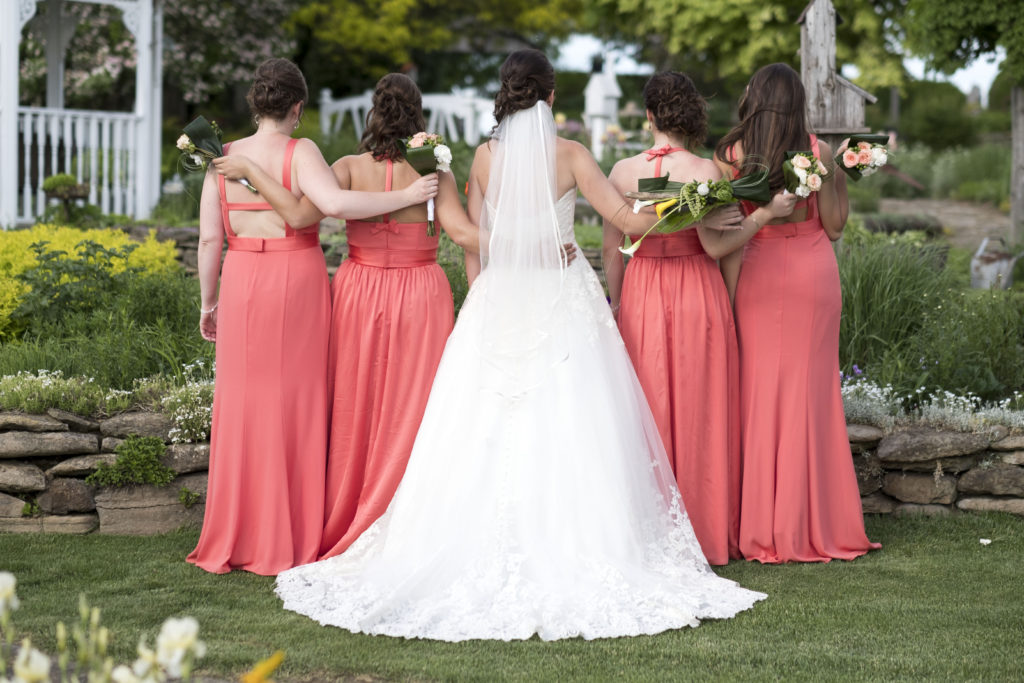 Lastly, the XF 56mm f/1.2 R, probably my favourite lens in the entire Fujinon line. This lens is tack sharp, very quick to autofocus and with a maximum aperture of f/1.2 how could you not love this thing! The ability to control the depth of field and really isolate your subject from the background makes this lens perfect for portrait and even the occasional (small) group photo. The compression you get with a 56mm on an APS-C sized sensor makes it all the more perfect for portrait work! 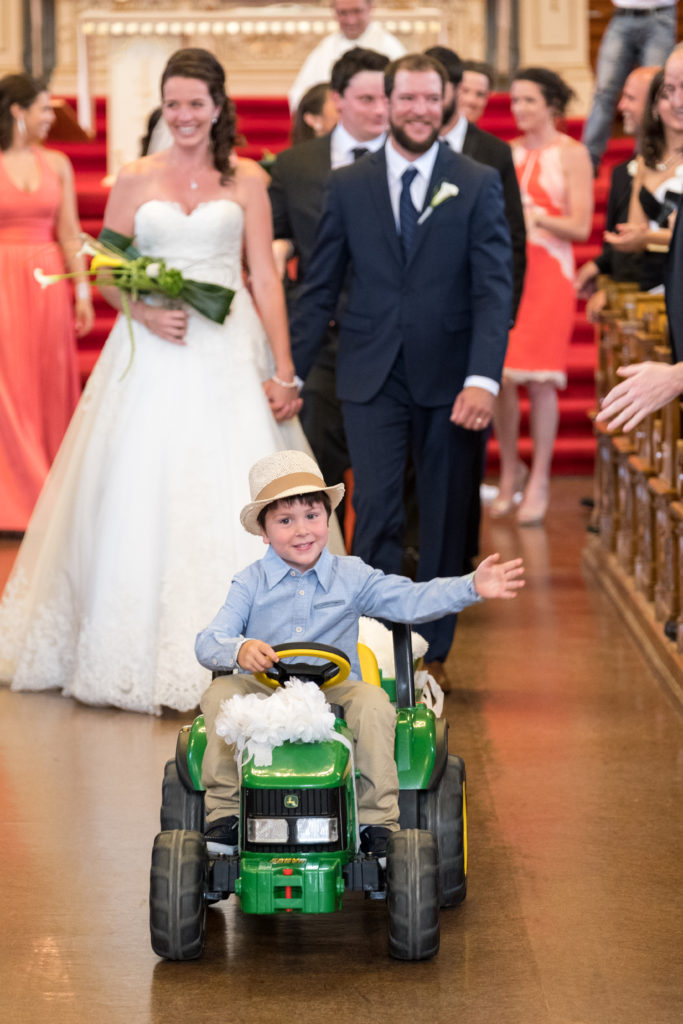 Now, along with the X-Pro2, I also brought my Canon system “just in case” but in the end, I did not end up using or needing it nearly as much as I had thought as the Fuji just made my life so much easier! Aside from ease of use and how quickly I was able to adjust my exposure on the fly, the Fuji actually handled the higher ISO slightly better than the full-frame Canon 6D.

Although I am not a wedding photographer, having this system in my hands made me feel a lot more comfortable, not only in myself, but also in my ability to effectively use the gear I had with me. The next time I get the call to shoot a wedding, it is almost certain that I will be picking up a Fuji to go shoot it. With such an intuitive design and ability to change and preview your exposures on the fly, it is as though the Fuji system was almost made to shoot weddings!

Scott is a photographer born and raised in Southern Ontario, with approximately 10 years of shooting experience, Scott focuses his talent mostly on Action Sports Photography and Photojournalism. Scott most commonly photographs freestyle skiing in both urban and park settings. Some of his clients include Liberty Skis, Ovyo Outerwear, IXNine and Moss Culture. He has also covered stories for news agencies such as CTV, CHCH, and City News. 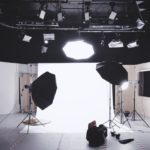 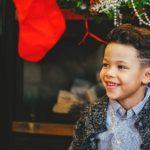 How to take family and children’s portraits 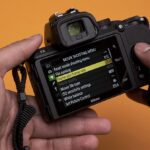 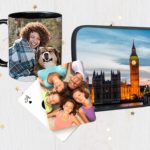 Gift Ideas for Any Occasion

This week our #henrystagittuesday comes from @trex

Sony's Trade In, Trade Up event is still happening

Wishing you all a fantastic Sunday! Get out there

This week our #henrystagittuesday comes from @Sail

Gajan is going on vacation. Do you think he has en

The #Olympus EM1X III has just been announced! Pac

Happy Valentine's Day lovely people! What was the

This week our #henrystagittuesday comes from @trexgrim on Instagram with this great image! What gear would you use for a shot like this? ... See MoreSee Less 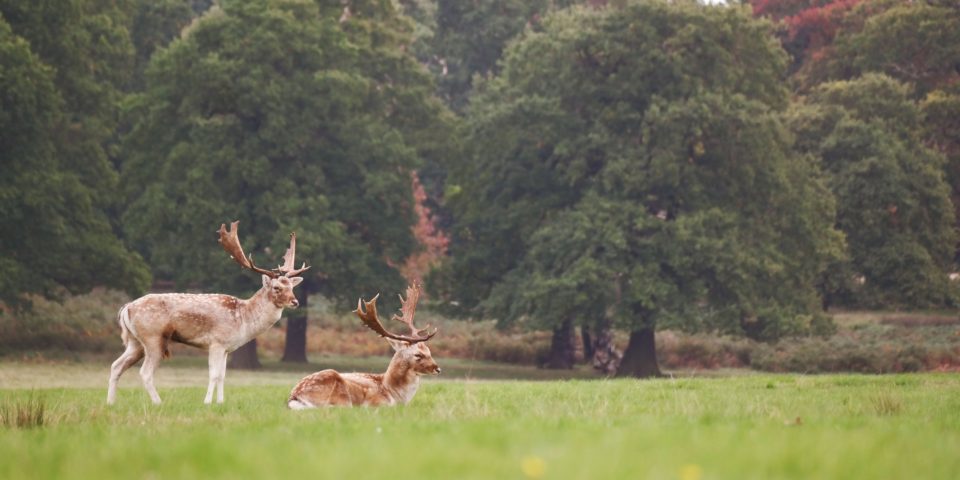 What is Lens Compression? 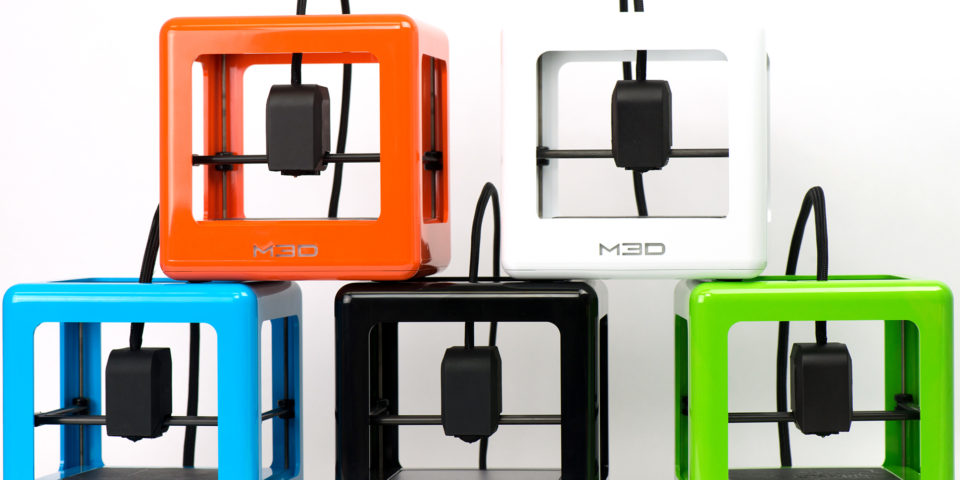