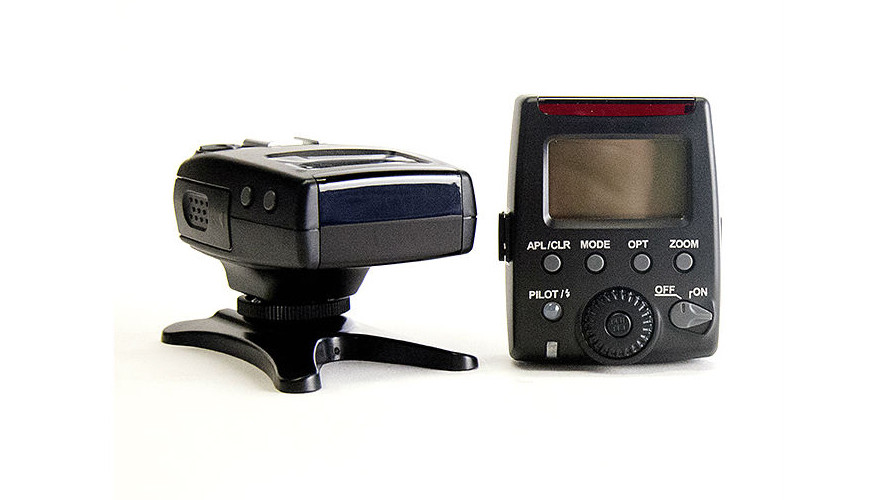 Shortly after we get our first speed light style flash, we realize that photos made with the flash mounted on the camera can look flat and harsh. So we want to get the flash off the camera. Fortunately many OEMs build some type of remote control capability into some of their cameras, but sadly not into all of them. This type of remote control uses the pop-up flash to communicate to the remotes via Infrared signalling. When it works, it’s awesome, but as this mode requires a direct line of sight between the camera and the other flashes, there’s an element of chance of failure.

That’s why photographers who really want to take their flash work to the next level move to radio based systems. The well known Pocket Wizard lineup set the standard for radio triggering, but the majority of this class of triggers required the photographer to know how to use the flash in manual mode and accurate exposure always required a bit of testing.

Today’s photographers want more than just manual mode. The cameras we have purchased have excellent Through The Lens (TTL) flash metering capability. While TTL may not be perfect first shot every time, it delivers the goods first shot in over 90% of situations. Did you want to spend time fiddling with settings or get to the photography? That’s what I thought.

Radio triggers with TTL capability appeared next and they worked pretty well, but then photographers took some lighting classes, or spent an evening on YouTube and figured out that more lights gave more flexibility. They also figured that it would be great if TTL would work but if the output of each flash or group of flashes could be regulated.

Folks like Pocket Wizard stepped up, but many photographers passed because of the higher cost of entry. To be sure the gear worked well, but the investment requirement remains substantial. 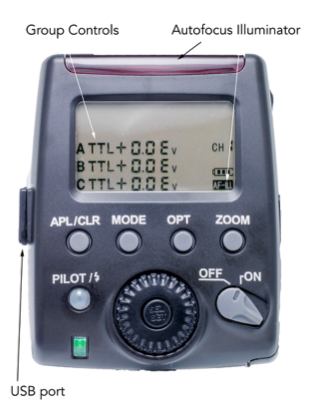 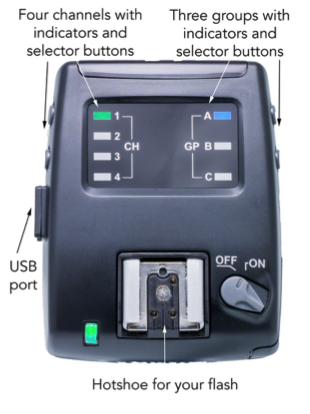 Which brings me to the new Cameron HSS240 kits exclusively from Henry’s. The kit contains a transmitter and a receiver. You mount the transmitter on your camera hot shoe, and as far as your camera is concerned, there’s a flash there that it can talk to. You mount your flash on a receiver and place the flash and perhaps a light shaping tool, where it will do the job you want. When you want to change a setting on the remote flash, you don’t have to walk to it, or climb the ladder to where you have it, or move light stands, you simply adjust the setting right from the transmitter. Want the flash in TTL with a bit of extra pop for a white dress? No problem, dial it in. Want to put the flash in manual mode at 1/128 power? No problem, dial it in right at the transmitter. Have more than one flash? No problem. The HSS240 supports up to three distinct groups of flashes and you can have more than one flash in a group. Simply set the group and channel you want on the receiver while setting up and you’re good to go.

Until you’ve had to manage the output modes and power levels of multiple speed lights, the flexibility of this arrangement may not sound very exciting. Once you’ve been in that situation, you’ll wonder how you could work without multiple groups and multiple modes.

Let me give you a simple three light example. Your main flash is in Group A and it’s firing into a nice umbrella pushing lovely soft light at your subject. You have a second flash in Group B on a simple stand with a basic snoot light shaper pointed at your subject’s hair. You have a third flash sitting on the floor pointed at your background in Group C. In the old world, you would be setting exposures for each flash, back and forth from the camera to the flash until you got your setup looking the way you wanted.

With the Cameron HSS240 radios, you can just set each Group to the mode (TTL/Manual) and the output level (Flash Exposure Compensation/ Manual Power Control) right from your camera. This allows you to quickly try different options to arrive on the right solution for your photograph. Simplicity, without a lot of time, wasted, sweating, annoyed subjects or the excessive use of creative verbal metaphors.

I looked at the Cameron kits for both Nikon and Canon flashes. The manuals are clear and easy to follow and you’ll be up and running in no time. Each box contains one transmitter and receiver. The units run on standard AA batteries. The maximum range between transmitter and receiver is about 100m, and does not have to be a line of sight, so a flash tucked away behind a subject or around a corner is still going to go off when you want it to.

Folks always want to know what they are missing by spending less. Compared to other alternatives, you miss the opportunity to spend more money. The Cameron units are designed to work with either Cameron flash units, or Nikon or Canon flash units. Other vendor flash units that are Nikon or Canon compliant will probably work as well, but that is not guaranteed. The system is very simple and the price point is outstanding. A full kit costs less than a single Pocket Wizard transceiver.

As you become more engaged in your photography, you know you will want that speed light off the camera. This kit will get you there without the hassle and without the need for a bank loan. 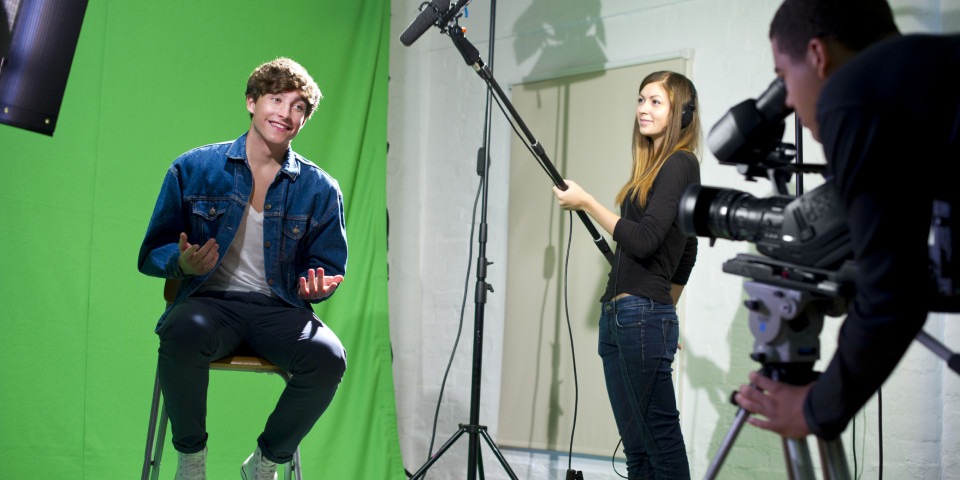 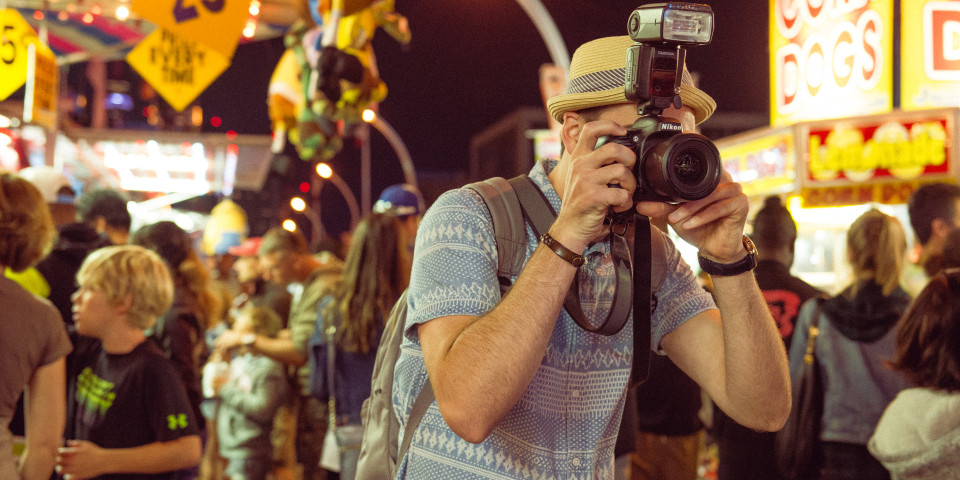