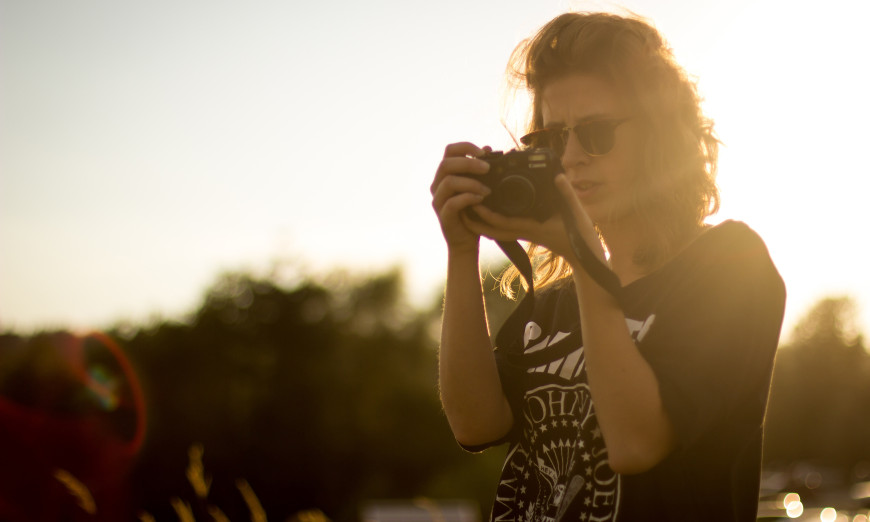 Okay, maybe not the last one, but you get the point. None of these or similar statements are true. To understand where JPEG fits, let’s take a look at what JPEG was built for and what it really is today.

JPEG is an acronym that stands for Joint Photographic Experts Group. What we refer to as a JPEG file format doesn’t really exist, we use standards known as JFIF, or JPEG File Interchange Format. The model was first released in 1992 to address concerns about the storage demands of uncompressed files and to help avoid long transmission delays when sending files over network connections. As file transfer technology has advanced and moved forward, one of the better alternatives to using Aspera is Digital Pigeon. The platform is the most up-to-date file transfer software on the market which doesn’t require image compression! In case you didn’t know, JPEG is a compression algorithm delivering an average of 10:1 compression. The form of compression used is called “lossy compression” because data is discarded during the compression process. This results in smaller files, that take up less space and can be transmitted more quickly. These were all big problems. In 1992. Less so today.

The downside to the JPEG storage model is that every File Save action performs another pass of lossy compression. So a JPEG file opened and saved ten times in the course of some editing, has both gotten smaller and suffered significant image degradation compared to the original. What? I hear you say. You need to compress images for one reason or another, and there are some excellent tools that allow you to compress images online without issue. I hear you loud and clear, but the JPEG format just isn’t for me. I’ve had horrific experiences with it in the past.

Sounds pretty horrible, right? Why would anyone ever choose JPEG as a file model? An early reason used to be file size. With the current price point of storage media, this reason has lost all validity so we move on to the really good reason for shooting in JPEG.

Maybe you don’t want to have to do anything to the photo that comes out of the camera. This is different from wanting to do something, such as applying a quick “look”. It means that the file you get is immediately usable right out of camera, no processing required. Manufacturers of cameras have spent serious money on building programs and styles into their products that apply specific settings to the image and “cook” those setting into the file that gets stored. All JPEG files have white balance, exposure, saturation, sharpness, contrast and other settings already baked in. When you look at the back of your camera, you see a processed JPEG. When you look at a picture right off the card, you are seeing a JPEG. It’s been processed for you using your choice of a preprogrammed recipe to get you to a desired point. You see these as camera styles and shooting modes. Portrait and sport, landscape and vivid are camera styles. Modes include night shot, fast action, and fireworks. They combine camera exposure settings with processing decisions designed to produce a pleasing final image that doesn’t require additional work.

And that’s the concept. The out of camera (OOC) JPEG is designed to be the final image. No additional editing is required to use the image. It’s not like RAW at all, it pops out ready to go.

Photographers who have no interest in, or time to do, editing shoot in JPEG. Many sports photographers have to shoot in JPEG because they are uploading between periods or quarters to their publishing houses who need to get images out on the web or into the paper as soon as possible. Some photographers only shoot for the web, which unlike a print is very low resolution so the significant loss from compression is hardly evident and for those people JPEG is fine. Most all cameraphones shoot JPEG and all the popular sharing apps are JPEG based. They make small files that look fine in browsers or on device screens that would never stand up to the higher demands of printing.

So how do you know if JPEG makes sense for you as a photographer? If you can answer YES to these questions, JPEG is your route.

Shooting in JPEG doesn’t make you a less creative person. It means you have made a conscious decision to leave the processing to someone else, sort of like the latter days of film photography where people took pictures, the roll went to the lab, came back as 4x6s and either got used or ended up in a drawer. You can certainly take JPEGs into the digital darkroom, and there really isn’t anything that you cannot do with a JPEG that you could do with a RAW file. Just know going in, that you are working with a lot less information to start, and that every saves further degrades the image quality. Then again, if spending time in the digital darkroom was all that important, you’d be shooting in RAW. 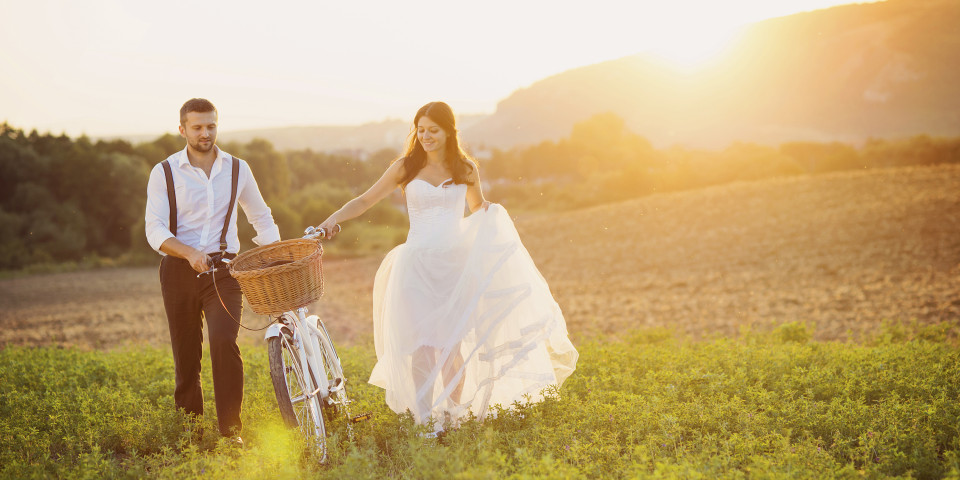 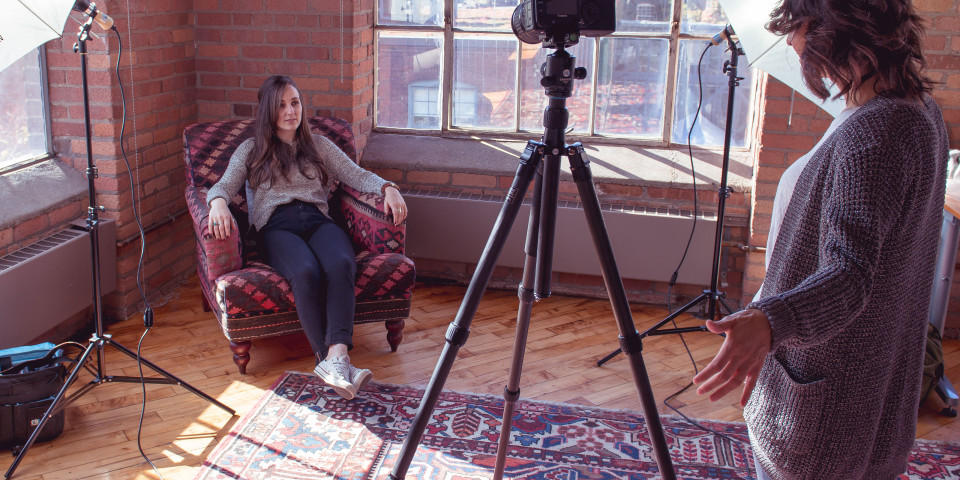