How To Shoot A Hockey Game 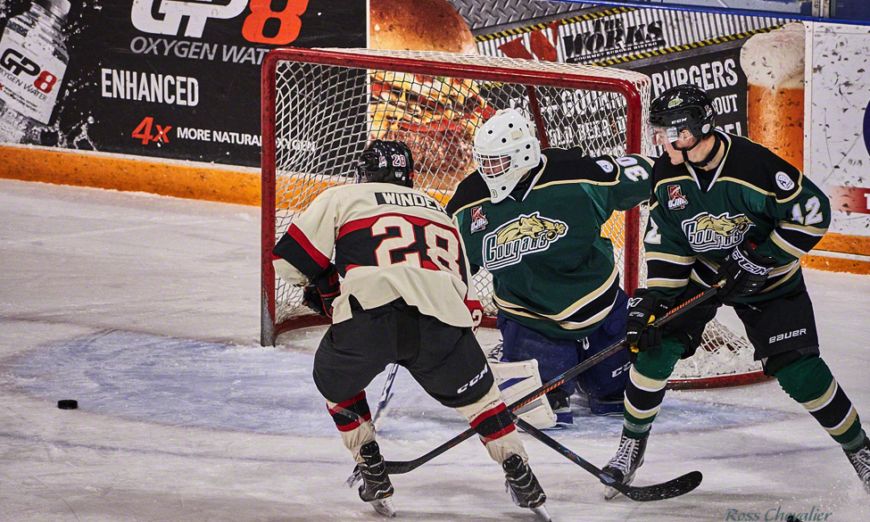 At most pro sporting events, what type of camera you’re allowed to bring in is strictly controlled. Even though “real” cameras – DSLRs, for the most part – are not allowed, smartphones and point and shoots appear to be usable at will. We can argue these policies at another time. Many of us, though, have family members who enjoy amateur sports in the winter. Whether this is watching the game, placing bets using one of the top 10 sportsbooks, or even playing. Capturing a picture of a friend while they are playing can be challenging but also a lot of fun. This article gives you the how-to for successful shooting fast action in poorly lit arenas. 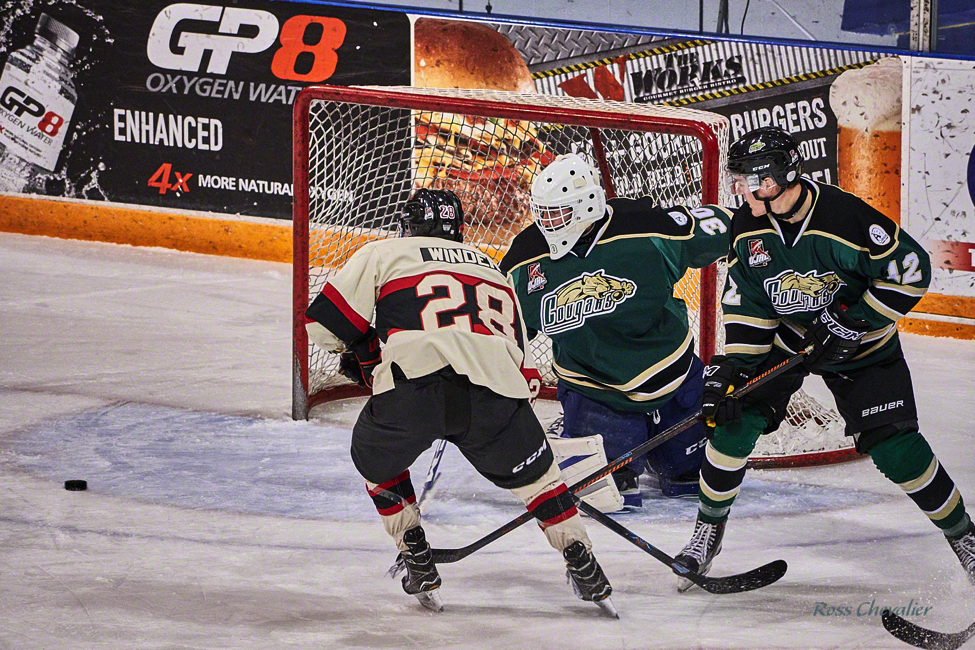 Figure 1 : Even with white balance correction, you can see the reddish tint of the light here

This isn’t a slam against hometown arenas. While they are often booked solid for ice time, they don’t really generate a lot of revenue, even from teams who book the place. The lighting often becomes older, dimmer and takes on a horrible colour cast in some areas. I know of several arenas where the white balance is all over the map on the same rink plate. This means individual colour correction sometimes, but is not onerous. Regardless of whether you shoot RAW or JPEG, I suggest using Automatic White Balance (AWB). It is unlikely to be perfect but does a very good job considering the light quality, or lack thereof.

Since the lighting levels are uniformly poor, even in venues where there is still a community television broadcast, you are going to be shooting at higher ISOs. Rather than just set an ISO and hope for the best, this is an ideal situation to use the Auto ISO function in your camera. There is more to it, but as part of your preparation, set your ISO to Auto. If you do not know how, consult your specific camera’s owner’s manual. 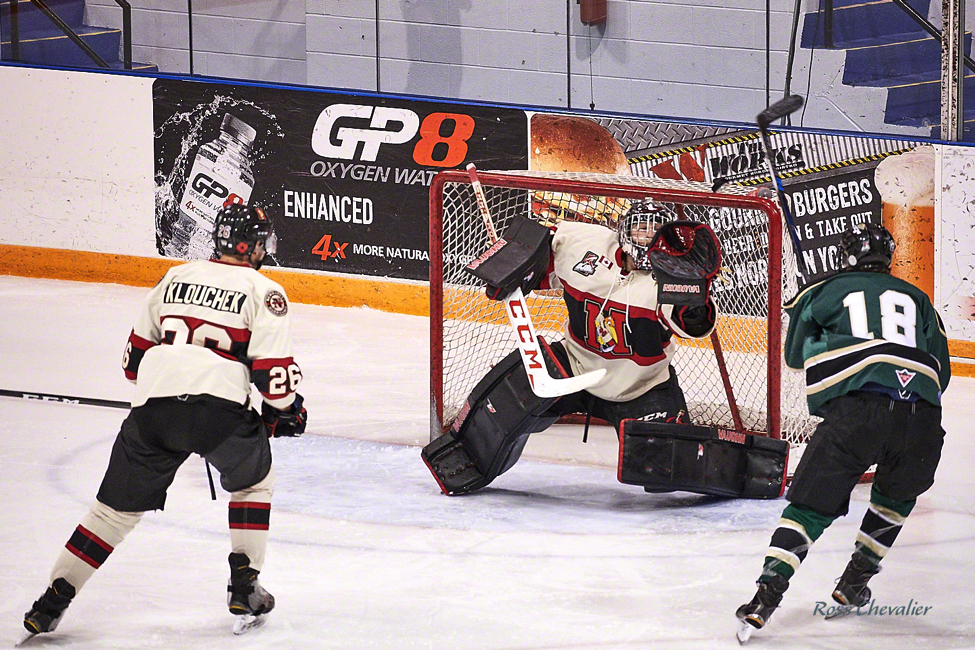 Figure 2 : Even with a decent shutter speed, you will sometimes get motion blur as on player #18 and the puck

There is one consideration for shutter speed when shooting sports you need a shutter speed high enough to stop the action. You could select a higher shutter speed in Shutter Priority mode, start at 1/500 (if your camera has this option), or set the minimum shutter speed in your Auto ISO settings to 1/500. Since I am going to use Auto ISO anyway, I find this convenient.

The light is poor. Open your lens to its maximum aperture. You aren’t going to find lots of depth of field in a dark arena, so just accept this. In the sample images, the maximum lens aperture varied between f/4.5 and f/6.3, none really optimal, but I was using a slow lens to prove a point. I tend to shoot in aperture preferred mode, and suggest it as a place to start. Just set your camera to Av and set your lens to its widest aperture.

For sports, we need a longer focal length lens. My guidance is that you need at least 300mm on a full frame, or 200mm on a crop sensor, or 150mm on micro 4/3. Anything less is going to be too short and you will have to crop a lot to get a tight image of your subject. In low light, high ISO, too much cropping is your enemy. The sample images in this article were made with a very basic AF-P Nikkor 70-300/4.5-6.3 DX VR lens. It’s quite sharp and focuses quickly. You’ll be able to find similar lenses for other mounts at similar price points, if you do not already have a telephoto zoom. For better image quality, you might choose to invest in an optically faster lens with a maximum aperture of f/4 or even f/2.8.

Your subjects are moving, so you will want to be in continuous autofocus. Most manufacturers refer to this as AF-C, although Canon calls it AI-Servo. Whatever it is called, the camera maintains focus so long as you have partial pressure on the shutter button and keep the focus points on the subject. I would also suggest using a single point or small group of points to hold autofocus on moving subjects properly, rather than the full spread of focus points that easily get confused on a busy sporting event.

Since your subject may tend to be centre of frame as a result of this choice, you might leave yourself a bit more space to crop after the fact to manage composition. Not a lot of space, just a bit of room to move around. Hockey is a fast moving sport. Anticipate where the puck is going and how the players will react to help you frame your shots. This gives you time to get your focus points where the play is going to be and prepare yourself, to focus and snap, instead of spinning and chasing players around through your viewfinder. 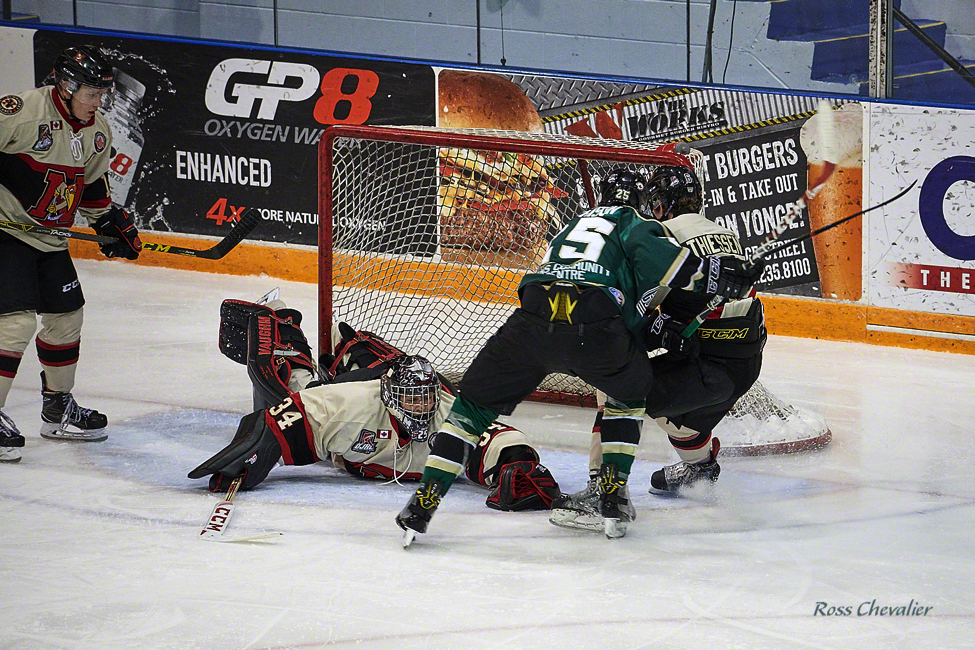 Figure 3 : In this case, exposure compensation of 1.3 EV was not enough, requiring a lift in post processing

One common complaint I hear from folks who have shot hockey is that their images are dark. This is because the camera is working properly. It sees all that white ice and manages the exposure to make things average to middle grey. Simply dial in between +1.0 EV and +1.5 EV and +2.0 EV of exposure compensation to make the whites, white.

Hockey is a fast moving sport. Trying to get “the shot” in single shot mode is very hard. Put your camera in continuous shooting mode and follow the action, waiting for a decisive moment of impact between two players or the moment a puck is shot, gently squeezing the shutter for bursts of 3-4 frames. Don’t hold the button down (spray and pray); use short fast bursts for the action you want to follow. Don’t take the camera from your eye to check the LCD until there is a break in the action, because otherwise you will miss shots.

While it’s convenient and comfortable to shoot from the bleachers/spectator area, the best place in the arena to shoot is at ice level. Whether you are sitting or standing, get as close to ice level as possible, as this gives your photos a more intimate feel and will give the viewers a sense that they were right in the action. If possible, try shooting from behind the net or in the corners. As all dedicated hockey fans will know, hockey is a sport focused around the net as everybody is either trying to put the puck in the net, or keep it out. This means the players will often be facing towards the net, so placing yourself behind the net or in the corners will increase your chances of capturing facial expression and the concentration in the eyes of the players and goaltenders.

Make sure that your battery is fully charged before the game. Arenas are kept cold in order the keep the ice solid, but we all know that cold temperatures are a camera battery’s worst enemy. If you are shooting a mirrorless camera, take spare batteries. I will make between 150 and 200 images per period in a hockey game (many of them prove to be discards). Given that most mirrorless cameras only deliver about 250 shots on a full charge, you will need extra batteries. If you are shooting a DSLR, carry a spare. While your battery will likely last the entire game, if something goes wrong, your shoot is over.

Take the opportunity to make a lasting memory image of family or friends during indoor winter sports. It’s fun and as you’ve seen not technically hard. Leverage automation so you can focus on the shot, not the settings of the camera. While you can certainly shoot in full Manual, most pros don’t. They leverage the power of the camera to do its job while they do theirs. 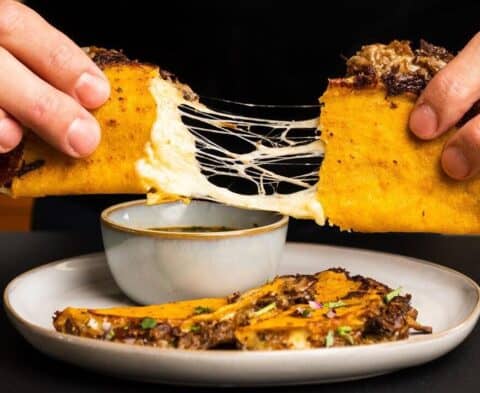 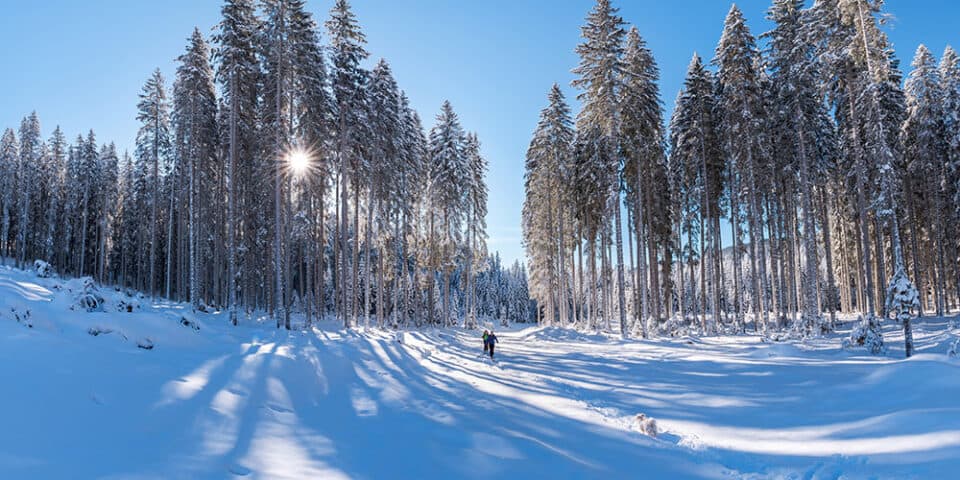 The Challenges of Photographing Snow