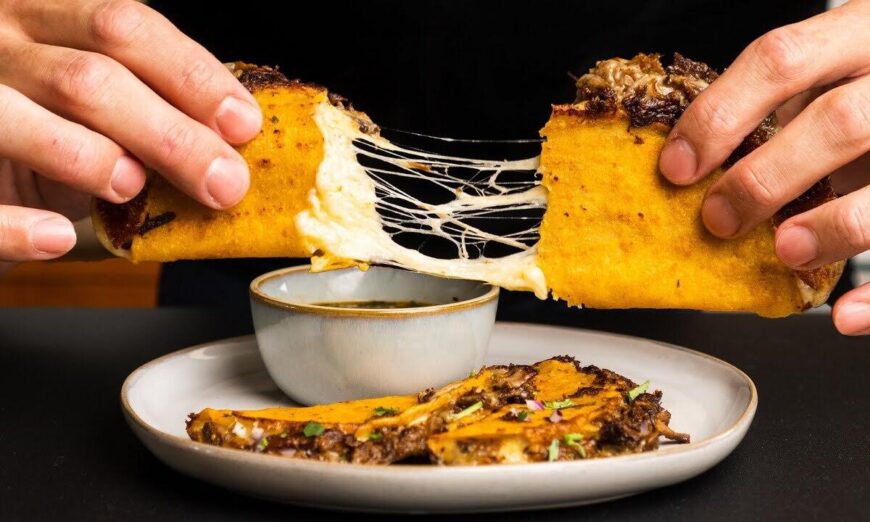 A Leading Cooking Vlogger Shares His Secret Recipe For Success

AlphaUniverse connected with photographer and filmmaker Lemoine to get his advice for creating your own compelling cooking vlogs. Read his tips below, Learn more about his work in his Alpha Profile Spotlight and see the gear he uses for cooking videos in his ‘What’s In My Bag’ article. 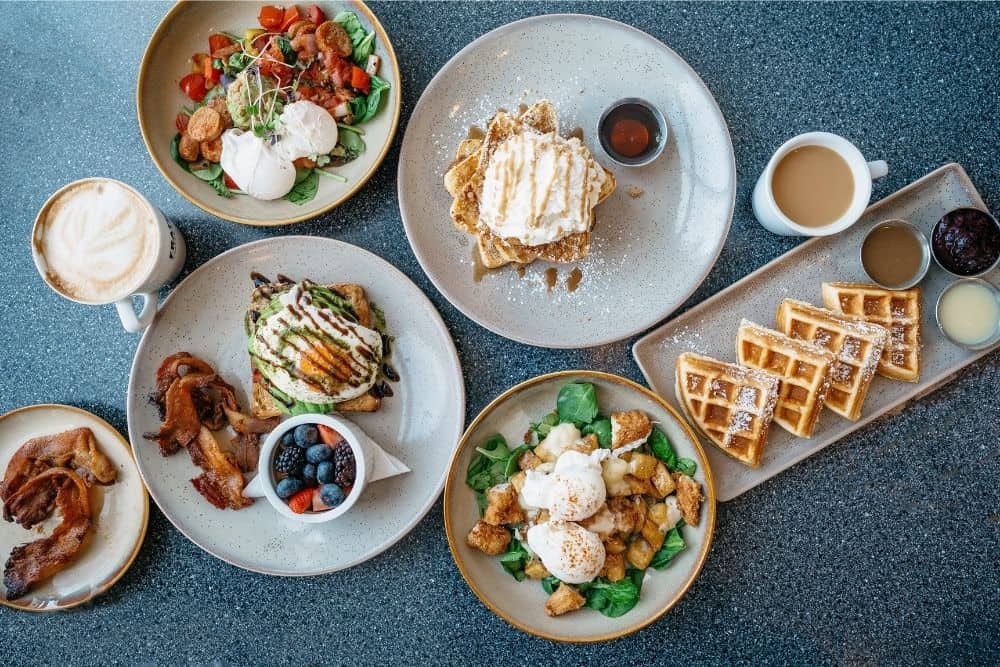 Lemoine’s first major tip when it comes to cooking and creating is to never do it on an empty stomach. “One of the worst things you can do when filming food content (or anything really) is to do it when you’re hungry,” explains Lemoine. “I notice that wherever I’m filming and I’m hungry, I tend to rush some of my shots because I just want to eat the food already. I also get pretty hangry and when things are not going as planned (they NEVER DO), I’ll get frustrated trying to juggle cooking and filming. This could also lead me to messing up the recipe, missing some steps, or getting lazy with my filming. Especially at the end when it comes time to shooting the plating part or styling the dish to take a photo.”

“The YouTube thumbnail photos for recipe videos are honestly more important than the actual video and this is something you do NOT want to rush. Make sure you eat something before you start or snack while filming so that you don’t rush this important step in the production process. Oftentimes the recipe or dish that you are filming might also be dinner for you and the family. If possible, I would recommend filming the dish much earlier in the day so that you have time to get all your shots and your family isn’t rushing you to wrap up video production so they can eat. If you can’t start earlier because of work or something, I recommend making extra food so that you can plate and style a shot of the dish the next day. 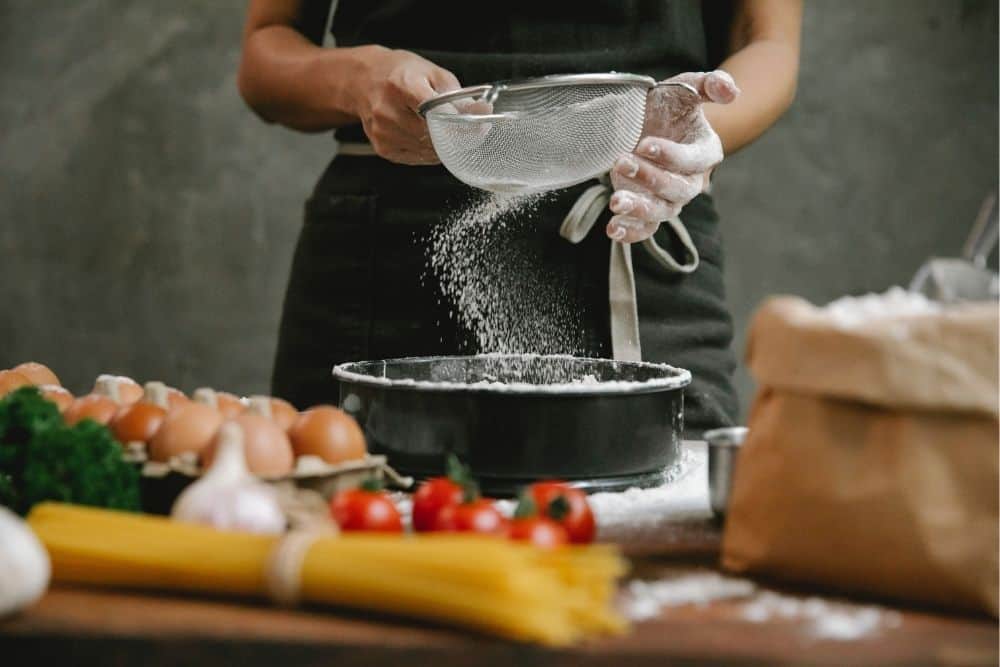 Lemoine says that proper lighting is key for making your videos look like a professional production that people will want to watch. “You can have the most expensive cameras and lenses in the world,” says Lemoine, “but if you have terrible lighting it’s not going to matter. Natural sunlight from a window is the best and free option. If you’re going to use natural light from the windows, just make sure you turn off your kitchen lights because most house lights have a yellow glow to them.

“If you don’t have windows in your kitchen, I’d recommend investing in a light kit. There are a bunch of affordable options on Amazon starting as low as $50. I love the ones that have a big softbox on them. One tip I’d share would be to buy all new light bulbs for your kitchen and light kit so that they all glow the same color. Typically on a box of light bulbs it says their Kelvin Color Temperature. 3200K is more yellow and 5600K is more white/blue. All the lights I have in my kitchen and light kit are set to 5000K.” 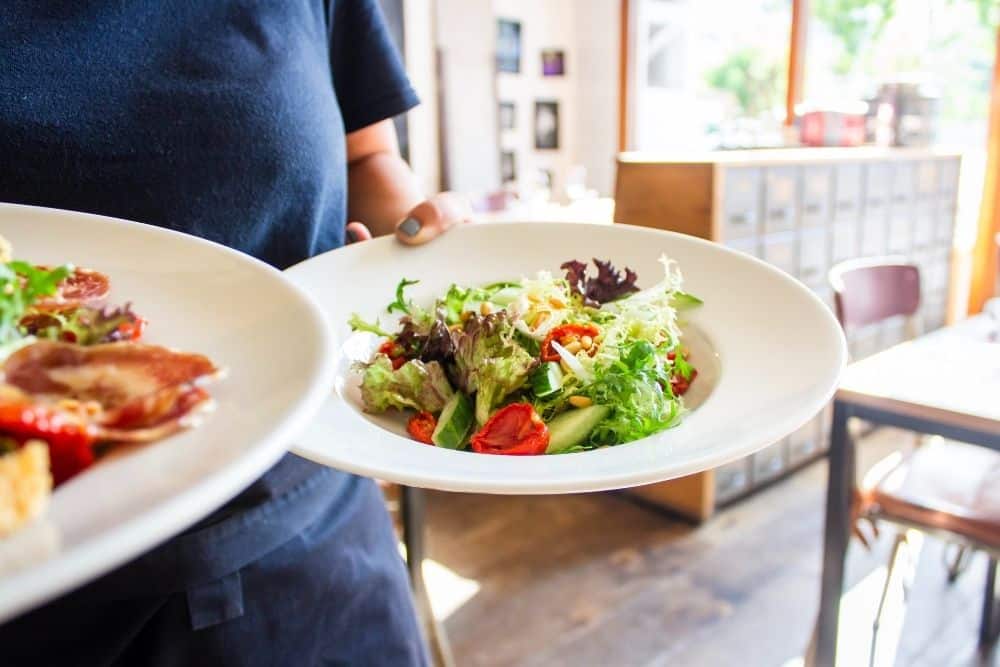 This article was originally featured on Alpha Universe. Click here to read the full article.

Philip Lemoine (@philip_lemoine) is a photographer and filmmaker living in Hawaii. He primarily shot weddings but when the pandemic hit he made a pivot to creating cooking vlogs that are gaining popularity. Not only does he make YouTube videos on how to cook, he also shows a lot of behind-the-scenes on how he makes those videos.

Staying up late, getting up early: A Photographer’s Mantra When Traveling 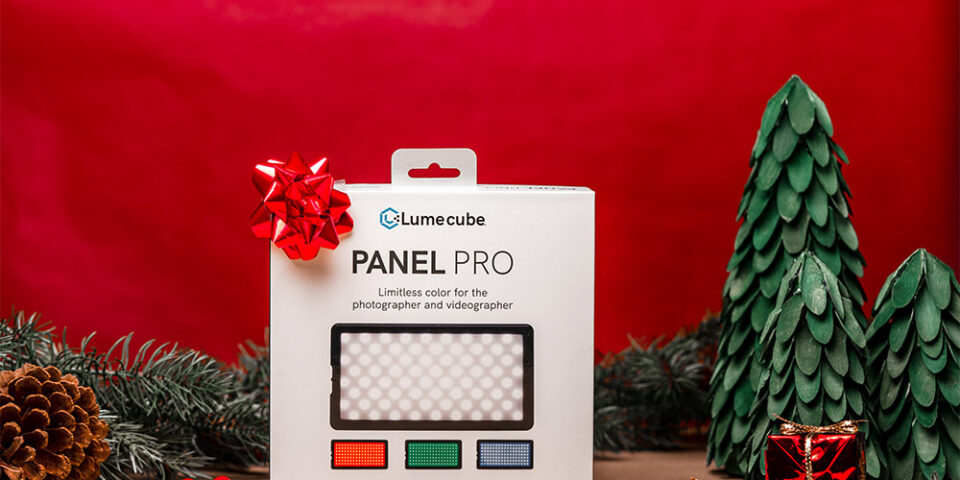