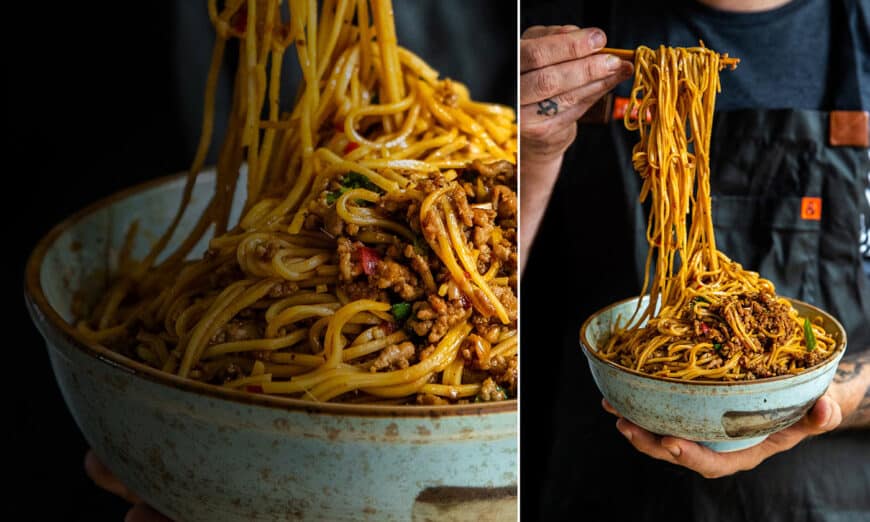 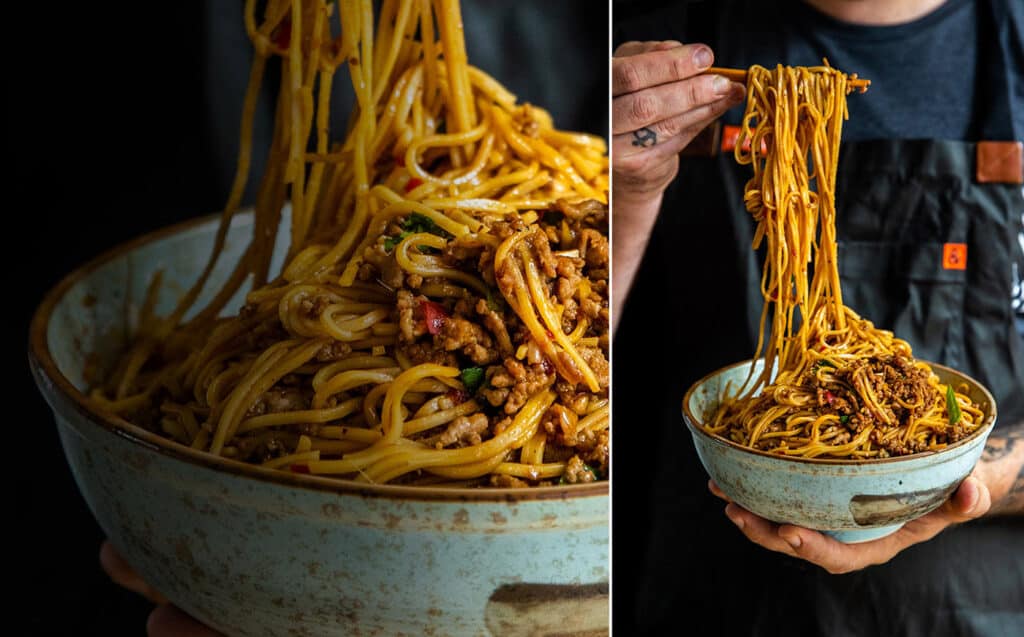 All photos in this article, © Dennis The Prescott

For Dennis The Prescott, food is community.

But it’s a community the food photographer nearly never found.

Five short years ago, Prescott was a musician living in Nashville. A decade on the road introduced him to a world of cuisines but left him little desire to make anything at home beyond basic mac-and-cheese.

Eventually, unable to bear another boxed meal, Prescott took action. He got a library card and started cooking his way through a trio of Jamie Oliver cookbooks.

“I began cooking six, seven, eight meals a day for the guys in the band,” says Prescott. “I wanted to keep track of what I’d already tried, so I started taking pictures of the dishes on my phone.”

Soon after, Prescott moved home to New Brunswick and began posting his photos to Instagram. He built a modest following, but a shout-out from Nigella Lawson in April 2015 changed everything. He gained 10,000 followers overnight.

But photography was still just a pleasant diversion. The turning point came when Prescott’s work caught the attention of an American food publication, which reached out to him for an assignment: develop 10 recipes, with photos for each. Suddenly a hobby became much more.

“I was getting paid for this,” says Prescott, laughing. Up until then, he’d used only his cellphone for his photography. “I had to jump into the deep end and learn how to shoot with a DSLR. It was the push I needed.”

To get better, Prescott embraced the idea of “failing forward.” He says: “A musician will write 100 songs before he writes one good enough to record. The same thing applies with photography: You’ll take 100 shots to get the one you feel is good enough to share.” No one starts at the finish line—and to prove it, Prescott never deleted his early Instagram posts. They serve as reminders of where he started and as inspiration to encourage others.

As a self-described “creative,” Prescott was happy to have found another outlet through which he could express himself. But he never anticipated the new experiences it would bring his way.

For starters, you can now find Prescott’s name just a few spines to the right of Oliver’s on the library shelf. He’s a published author himself; Eat Delicious hit bookstores in fall 2017. “The cookbook challenged me like nothing before.” The book has 125 recipes, and more than twice that many photos—all developed and shot by Prescott.

“A cookbook is way more permanent than anything else. It’s not like online where you can go and edit something later on, or delete a post. What’s there in print is there forever. It forced me to focus.”

He’s connected with followers in a way that makes them want to share their successes with him. He’s honoured anytime someone writes to say they were motivated to cook because of his images, or inspired to start their own food account.

“The best thing in the world is seeing folks cook one of my recipes, then style and photograph it themselves, literally all over the planet, and post their version to Instagram.”

He’s been actively involved with World Food Programme and World Vision. He travelled with World Vision to Kenya in 2016. He arrived in a village just outside of the Nairobi expecting to cook for 500 people.

“There ended up being 800, and I had only two helpers,” he says, still laughing more than two years later. Afterward he grabbed his camera and captured children playing soccer in the streets and other images that showed immense joy amid modest surroundings. “Seeing the images even now brings back many memories and emotions.” The relief, development and advocacy organization has used Prescott’s images for their print and online materials. “Travelling with World Vision has allowed me to follow my passion for making a difference. I feel like I’ve been able to scratch almost everything off my bucket list.”

“I love telling the story of food and community. I want to capture images that show food to be attainable, accessible and delicious, and inspire people to take back mealtime, make delicious meals for their family and friends, and find their own creative eye.” 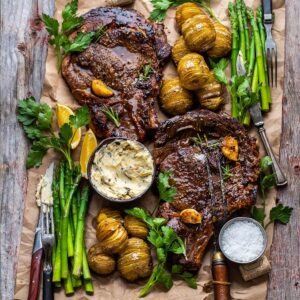 “There’s a beautiful glow from the sun that just can’t be matched by any lighting setup,” says Prescott. If it’s an overly bright day, hang a white bedsheet over the window to help defuse the light. 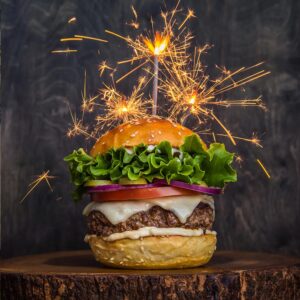 Ask yourself, ‘What is the one thing that everyone can relate to in an image?’ “It could be as simple and subtle as a hand holding that glass of date-night wine.” Or ice cream dripping down a cone. Perfectly scooped ice cream frozen on top of a cone doesn’t connect with people; ice cream trickling toward fingertips does. “It’s about creating drip moments.” 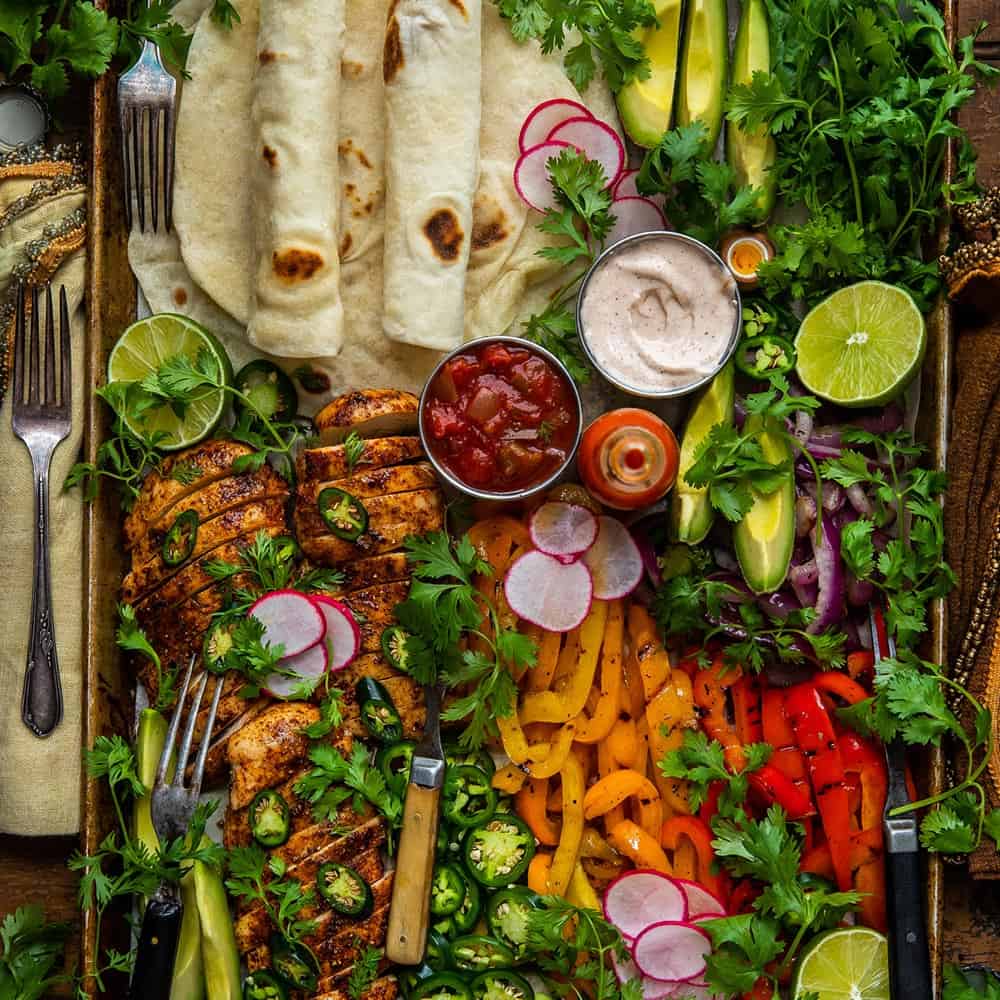 Take your images as soon as you plate the food. Food looks freshest when it’s still hot. (Not to mention, as supportive as your dinner companions may be of your hobby, they probably want to eat!) “I sketch everything out ahead of time and have my tripod set up before the food hits the plate,” says Prescott, who uses no food styling tricks. “A loaf of bread or a plate of cheese will be fine to photograph for a bit, but that sprig of parsley to top off a dish looks fresh for only so long.” 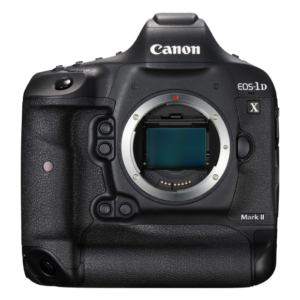 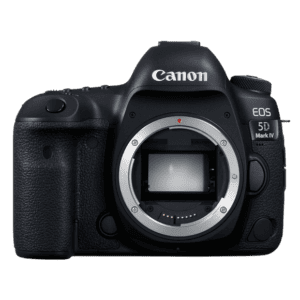 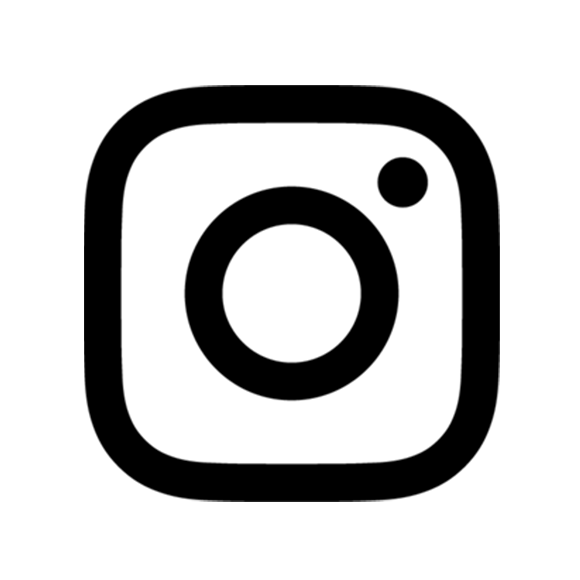 See more of what @DennisThePrescott has captured with his Canon

This article was originally posted by Canon Canada on Canon.ca in 2019. Click here to view the original article.

For more than 45 years, Canon Canada has dedicated itself to providing innovative imaging products to Canadian consumers, businesses and industry professionals. 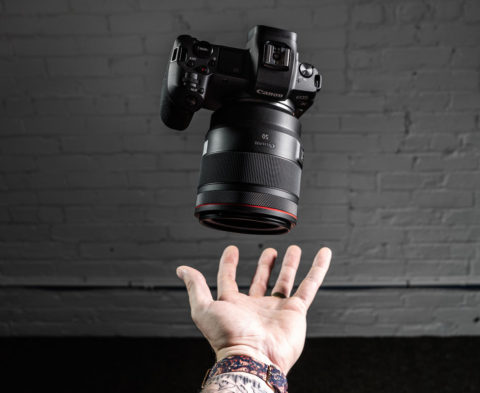 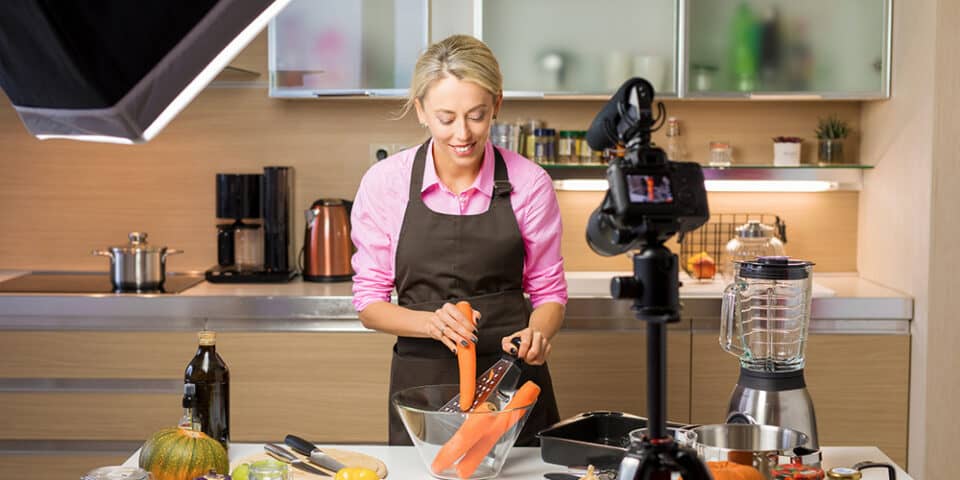 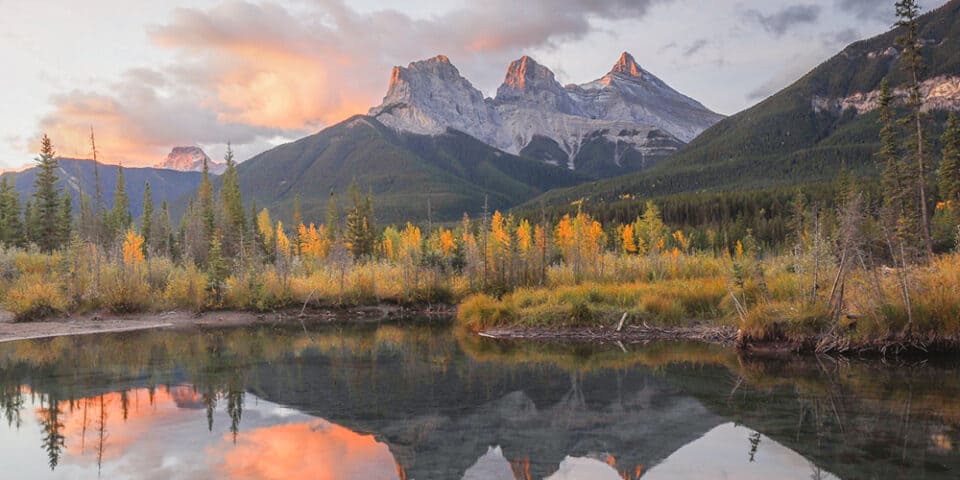 Why You Need a Mirrorless Camera if You’re a Hiker