Canada: The View from Above 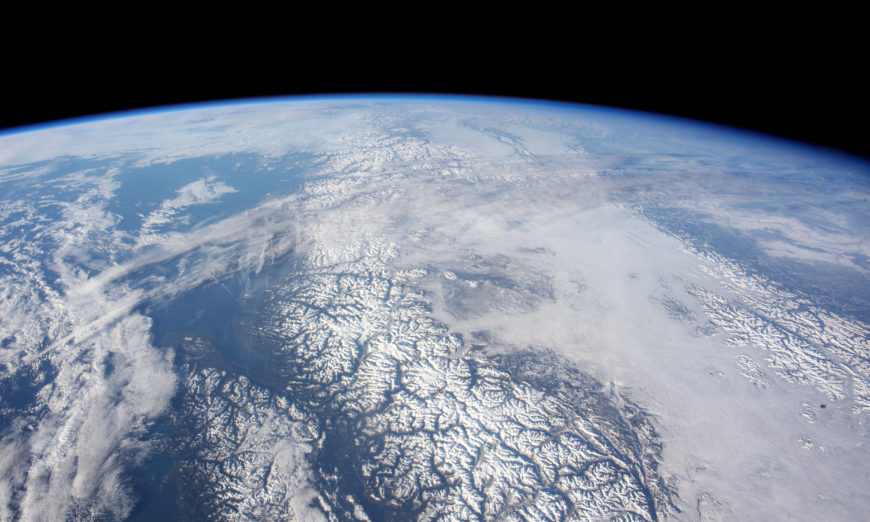 Canada is a big country, and to capture the true breadth and majesty of it all, it helps to have a long lens and a point-of-view that’s out of this world.

For as long as people have been sending satellites above the atmosphere and travelling to space, we’ve been capturing amazing imagery of Canada from above. To celebrate Canada’s 150th anniversary, we’ve compiled some of our favourite shots from space: 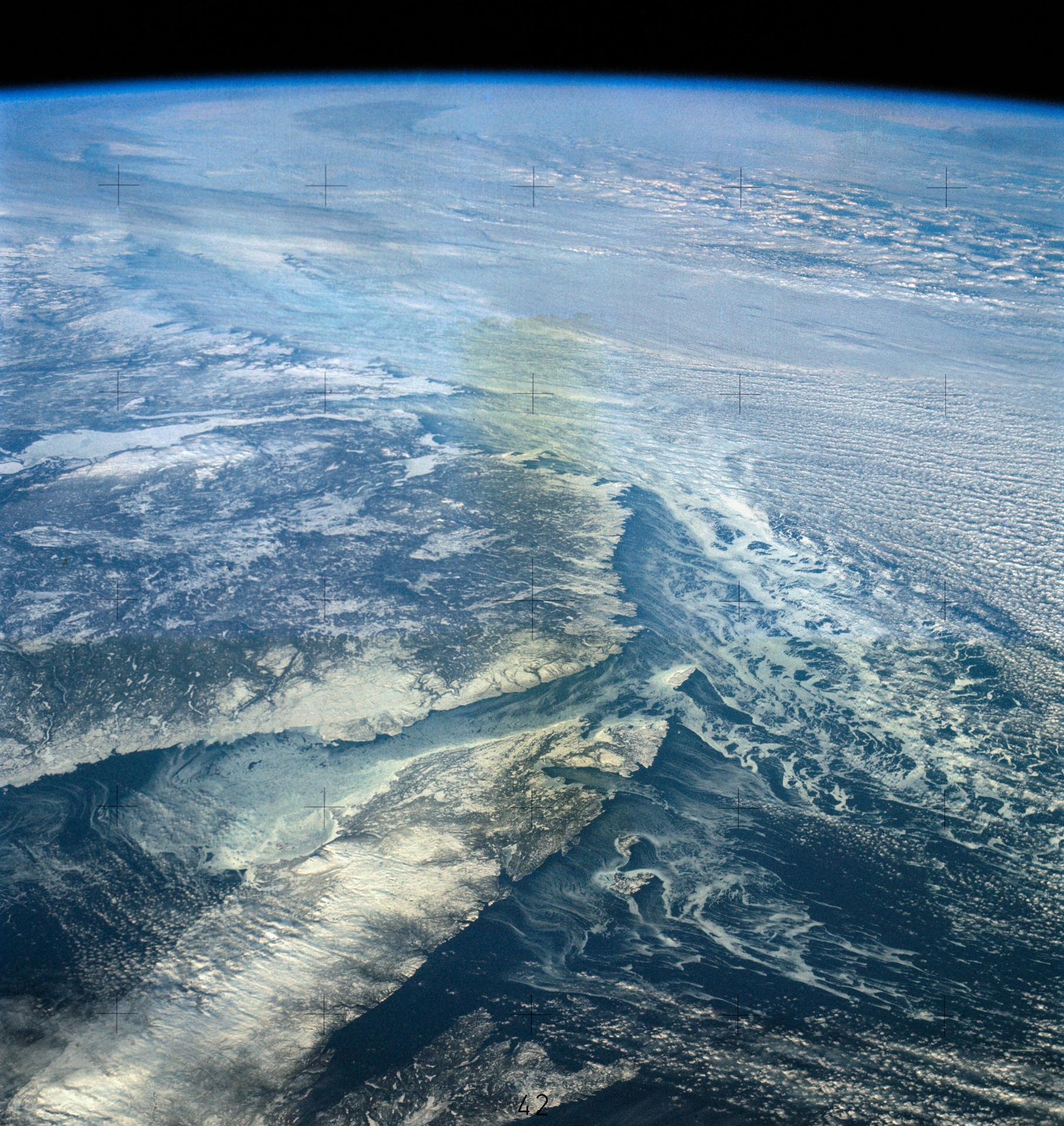 In the 1960’s, astronauts who ventured into space and to the moon took Hasselblad cameras and shot on 70mm film. Finding them a little cumbersome to use at times, NASA began working with Nikon cameras, and have continued to do so to this day. 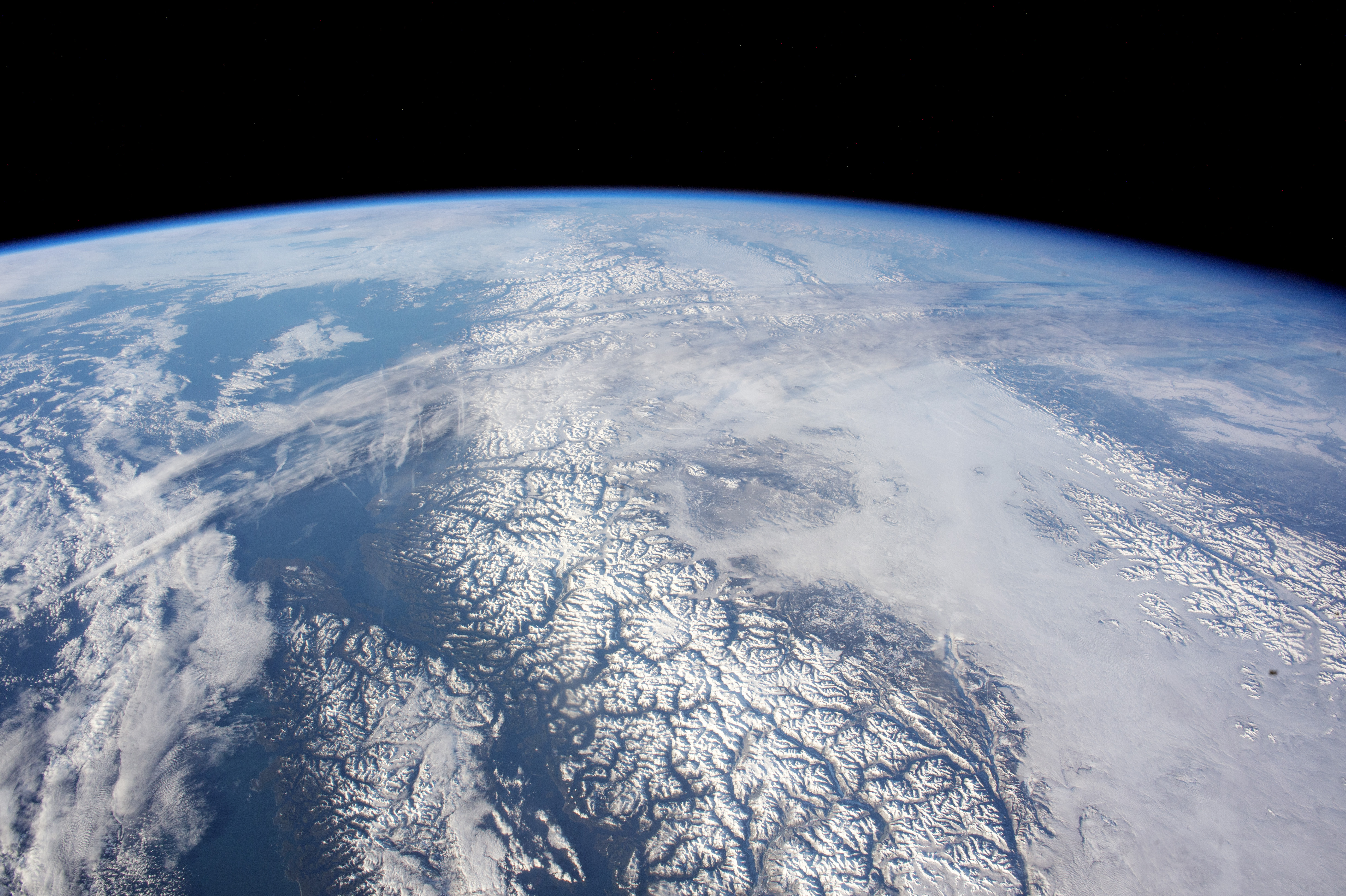 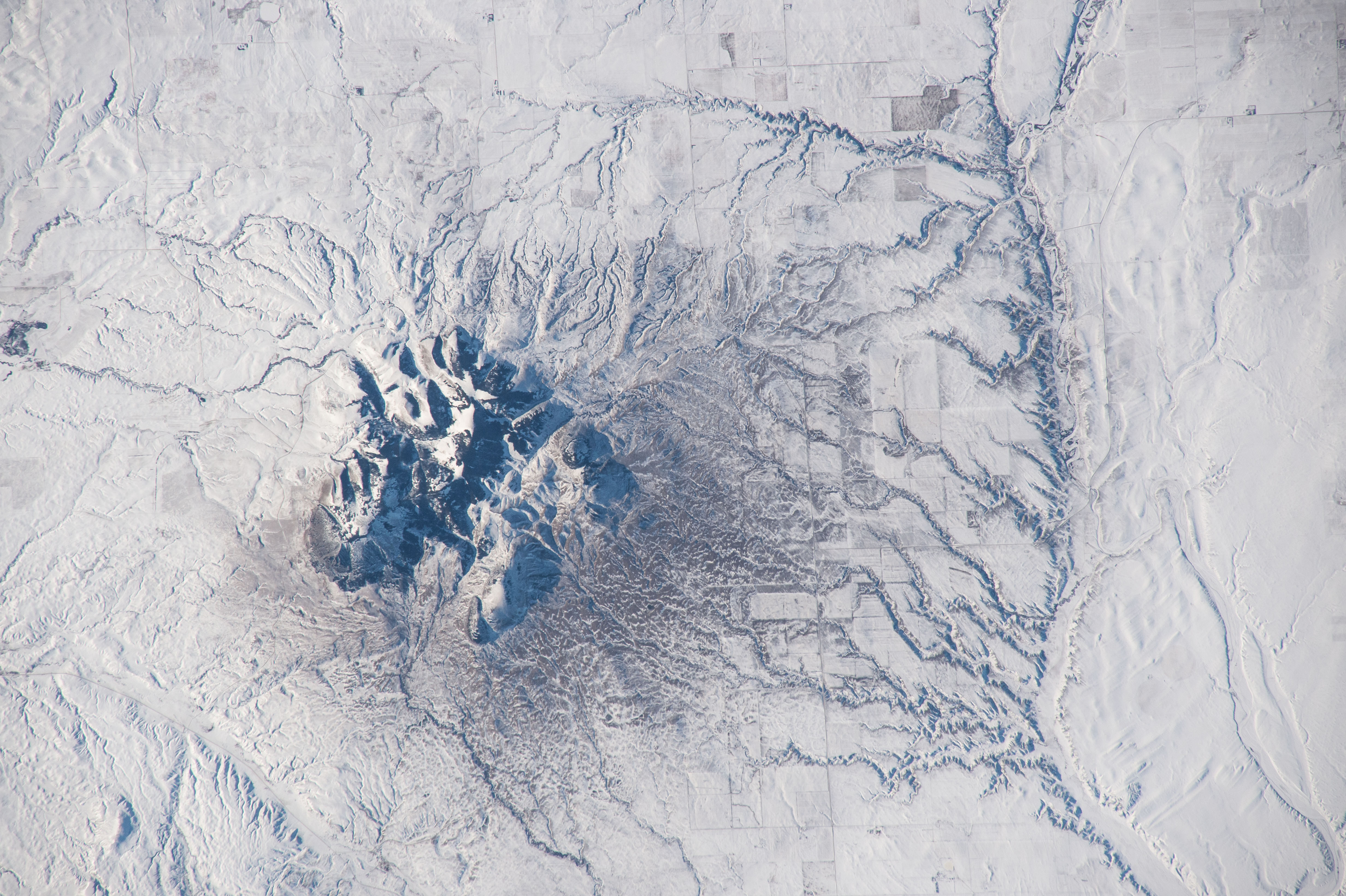 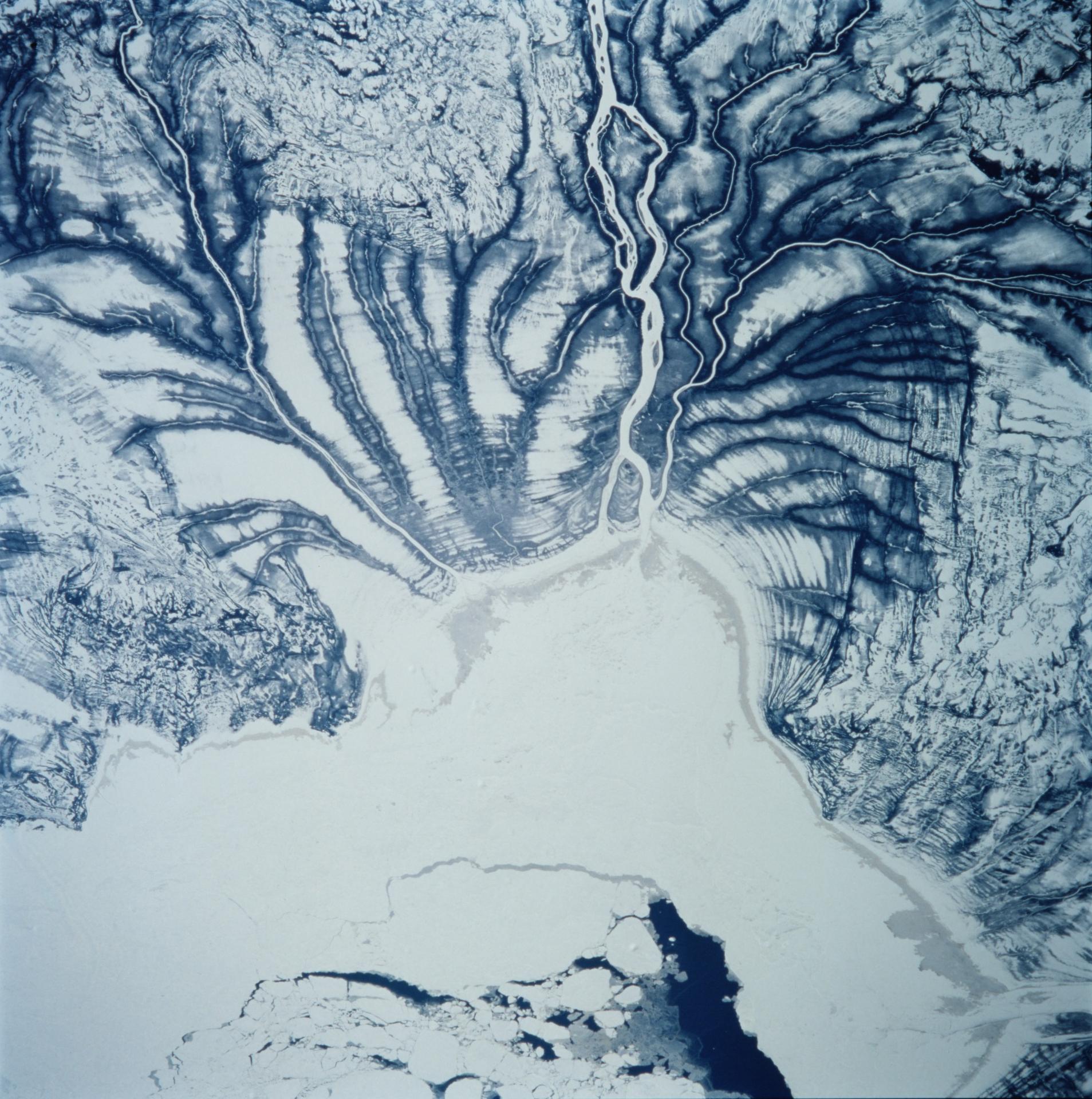 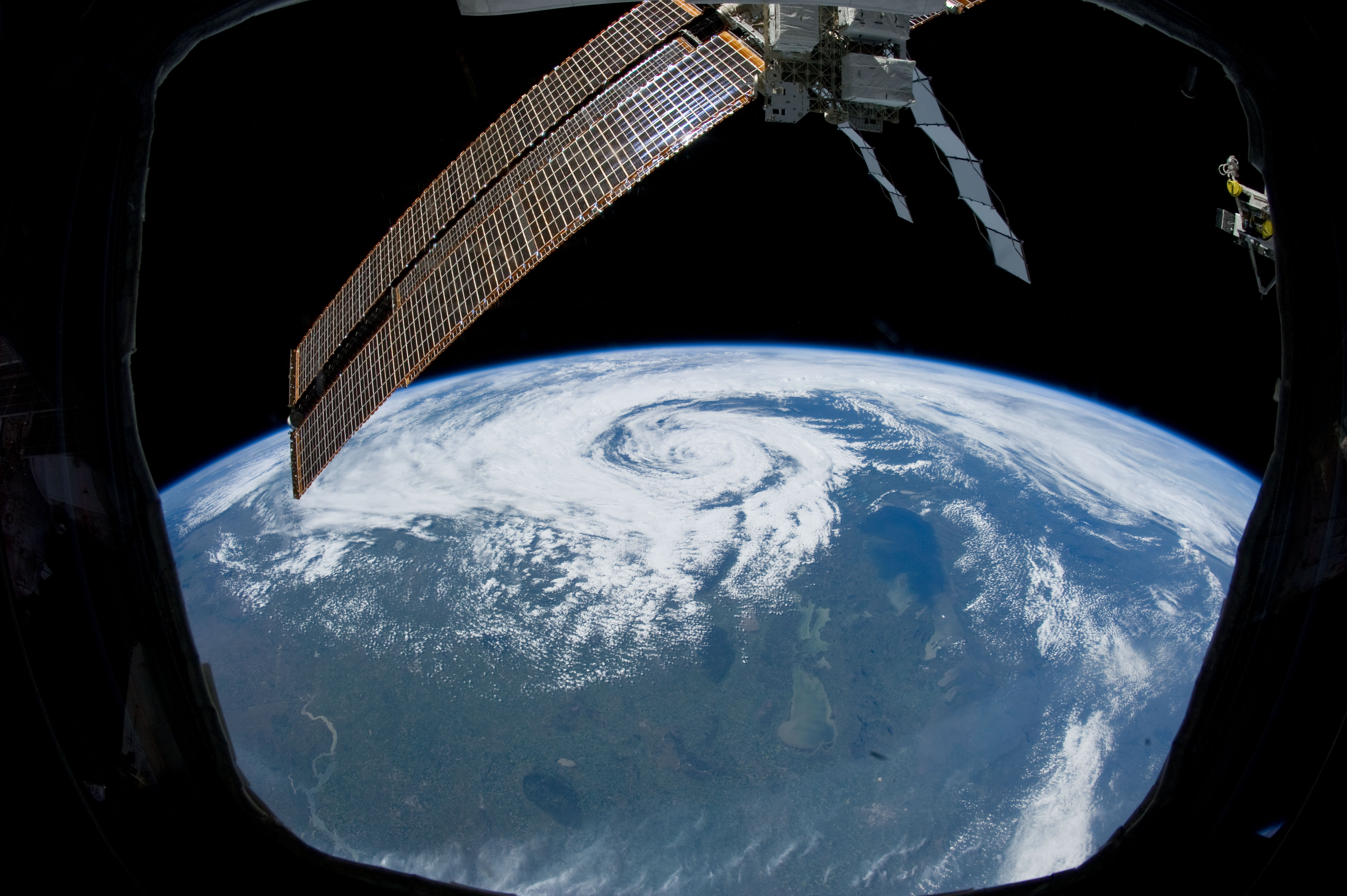 Taken on June 27, 2012 by a member of Expedition 31 aboard the ISS shows a non-tropical cyclone over northern Saskatchewan. Image Credit: NASA https://www.nasa.gov/ 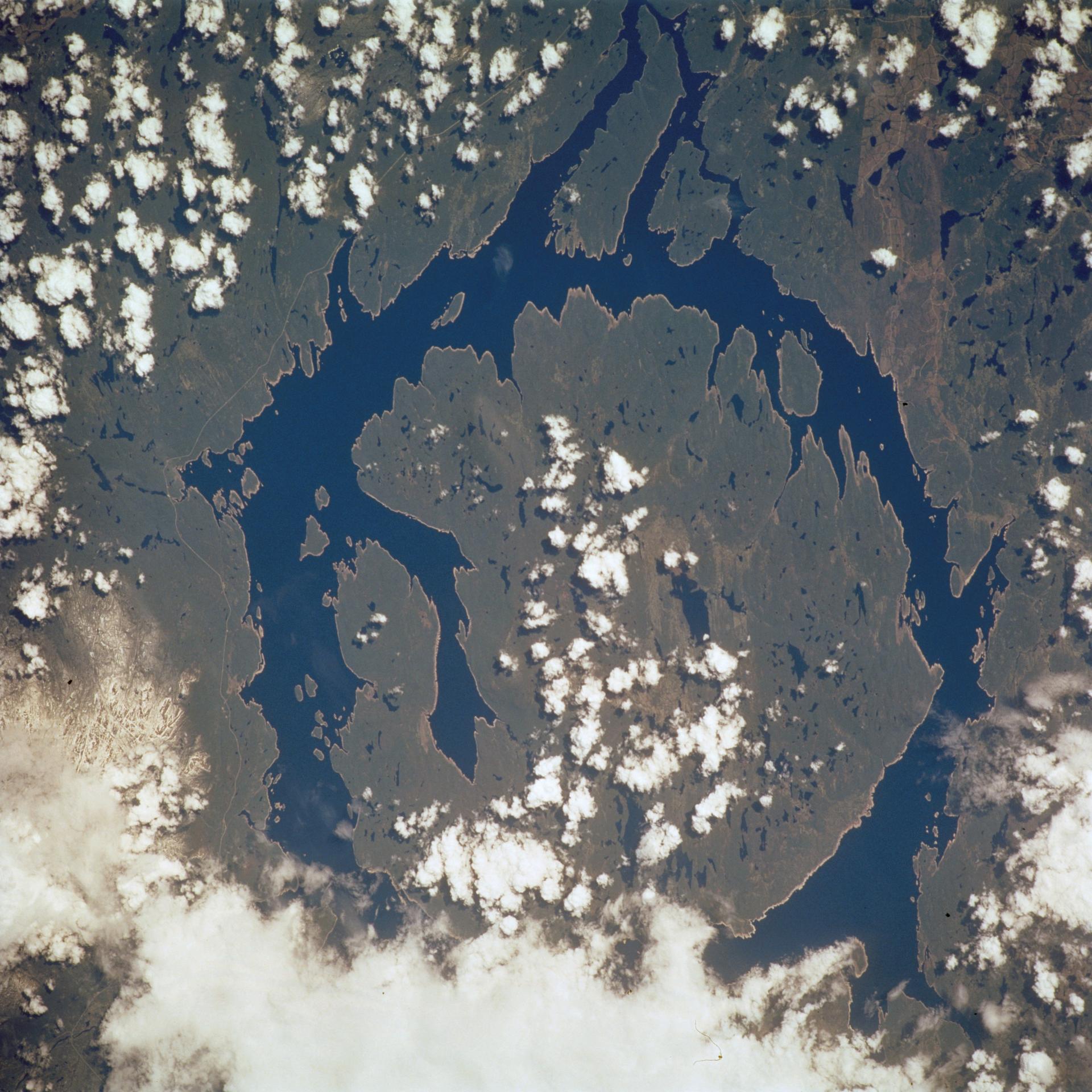 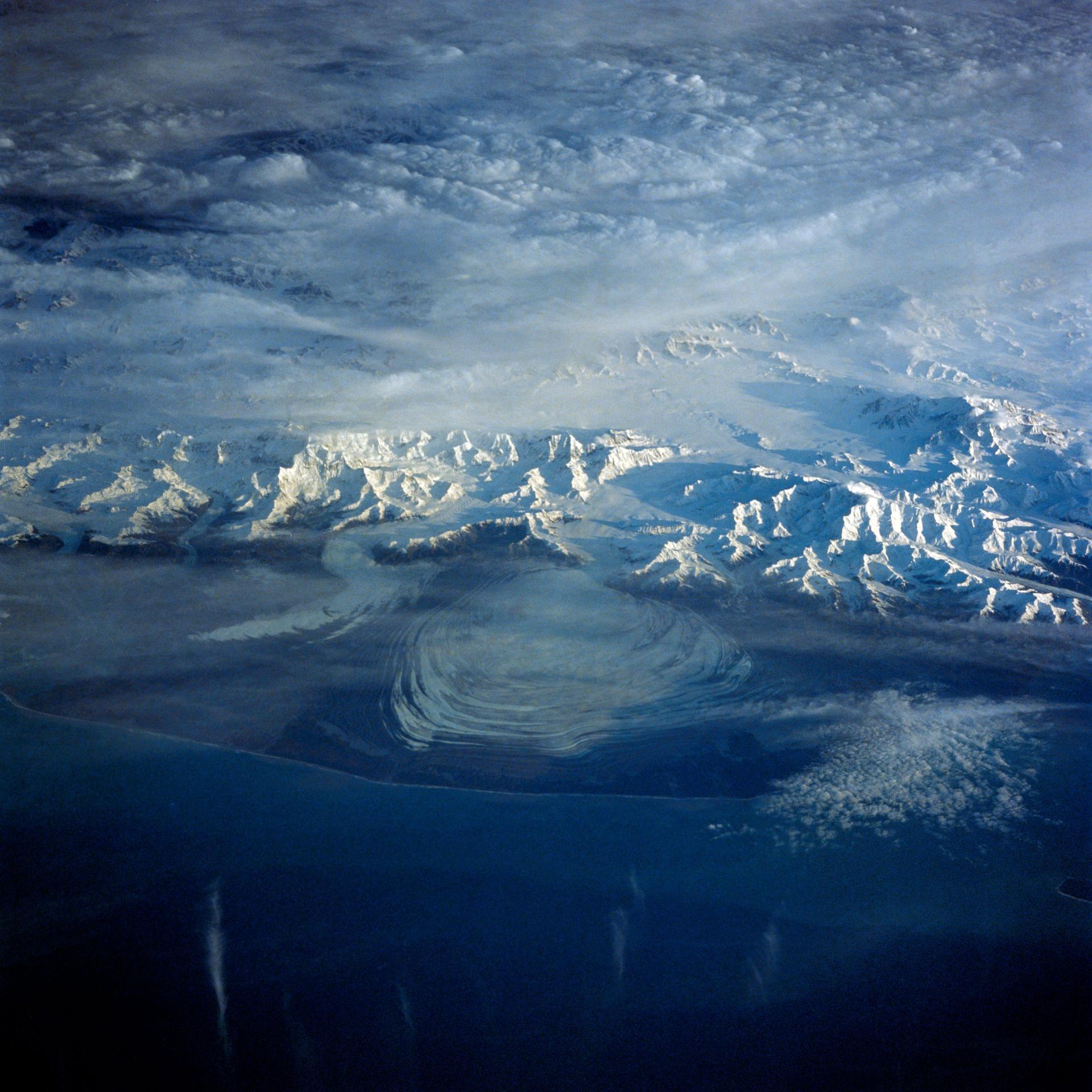 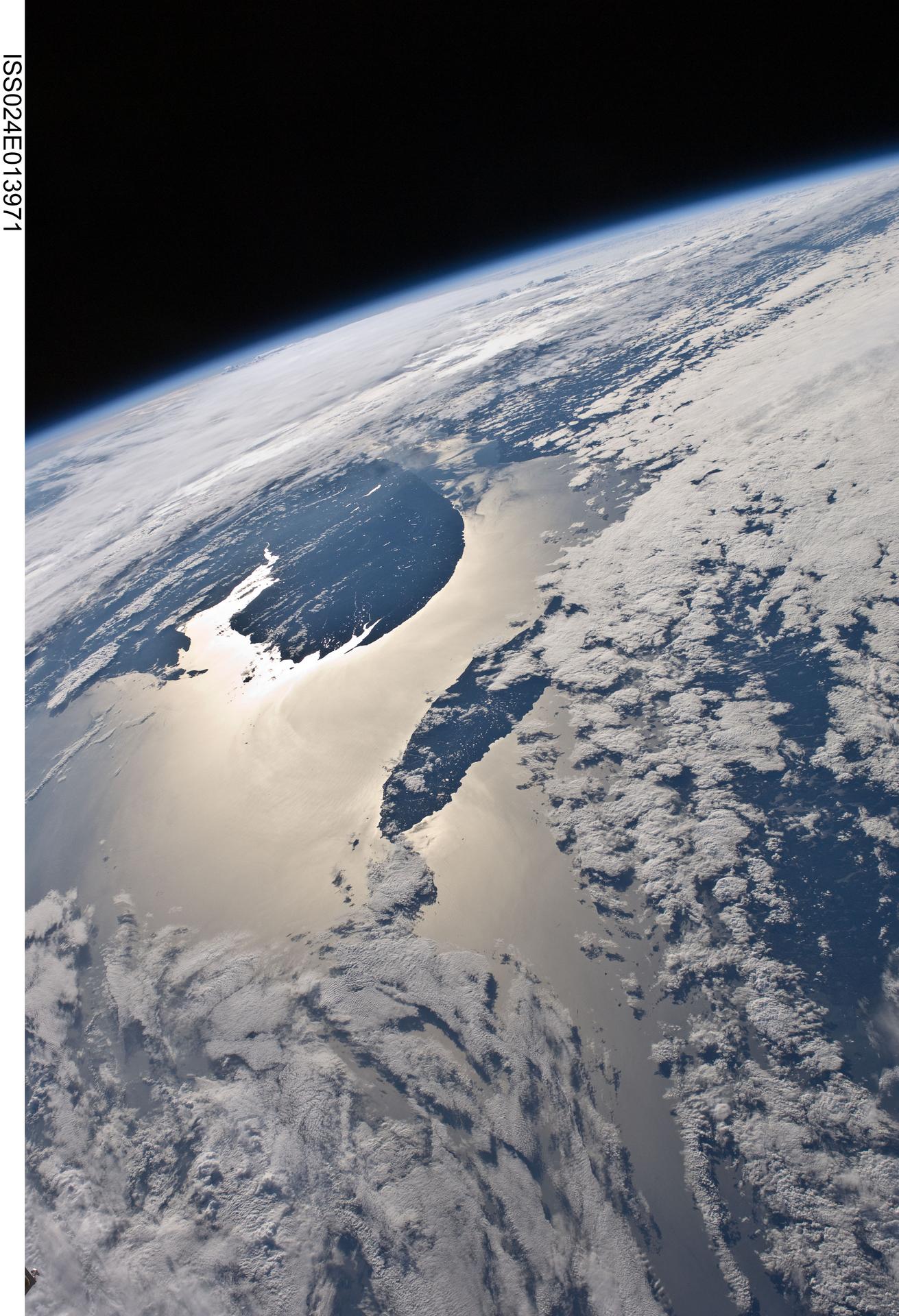 Photographed by an Expedition 24 crew member on the International Space Station, this image shows the Gaspe Peninsula and Anticosti Island with sun glint on the Gulf of St. Lawrence and Chaleur Bay, Canada. Image Credit: NASA https://www.nasa.gov/ 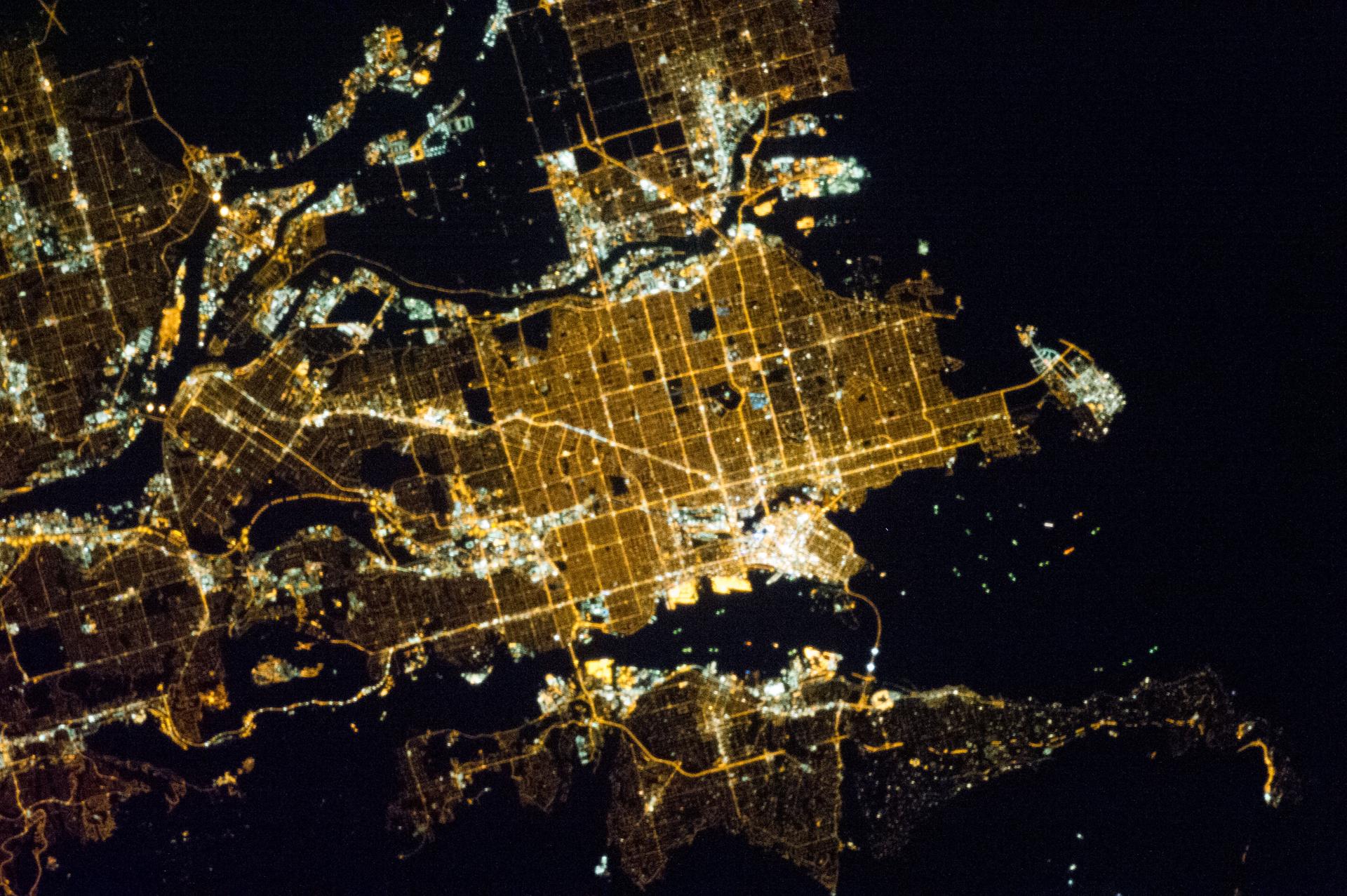 Also taken from the International Space Station, this image of Vancouver was taken on March 31, 2013. Image Credit: NASA https://www.nasa.gov/ 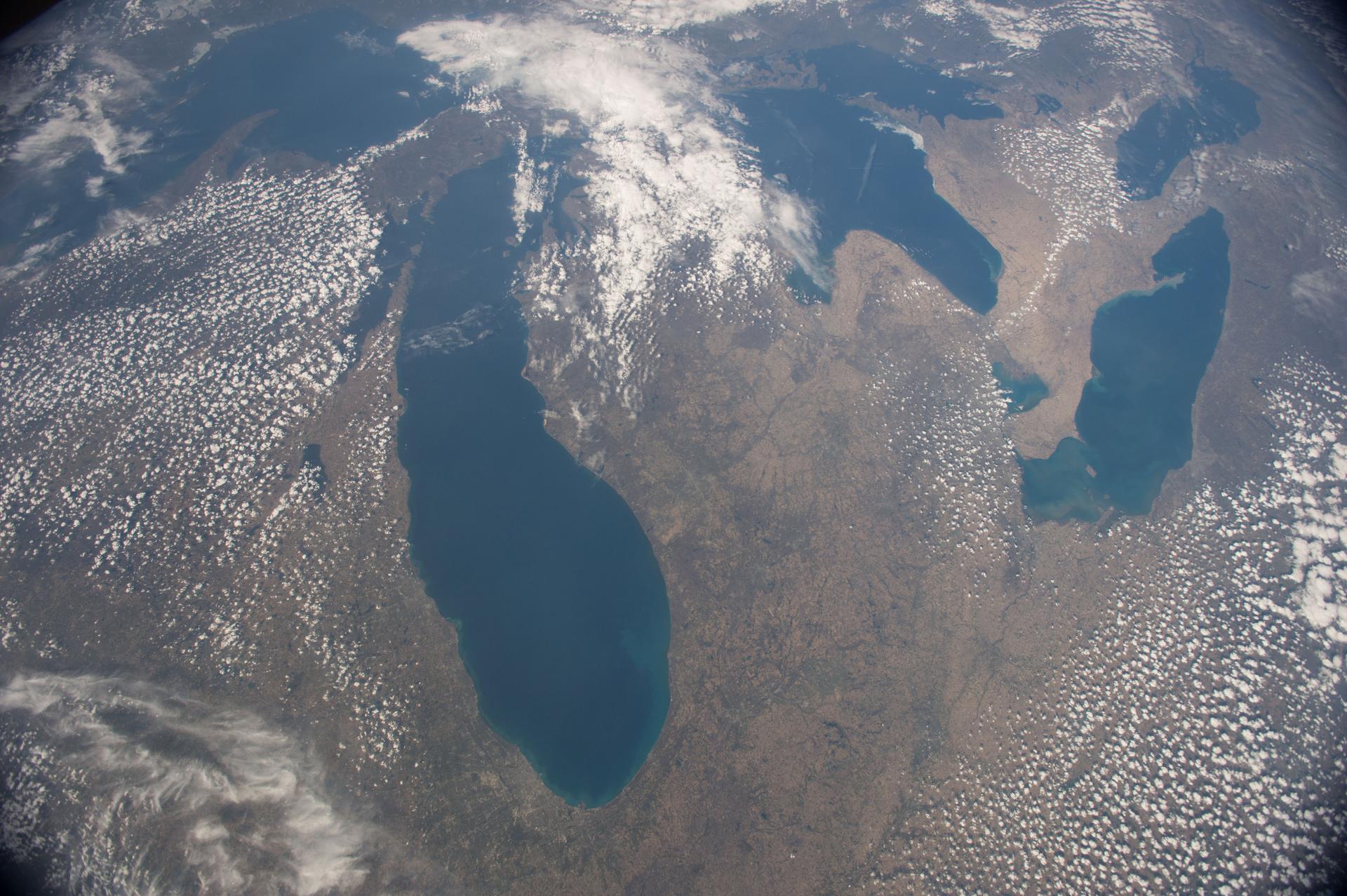 Photo of the Great Lakes and south-western Ontario was taken by NASA astronaut Terry Virts on the International Space Station on May 2, 2015. Image Credit: NASA https://www.nasa.gov/ 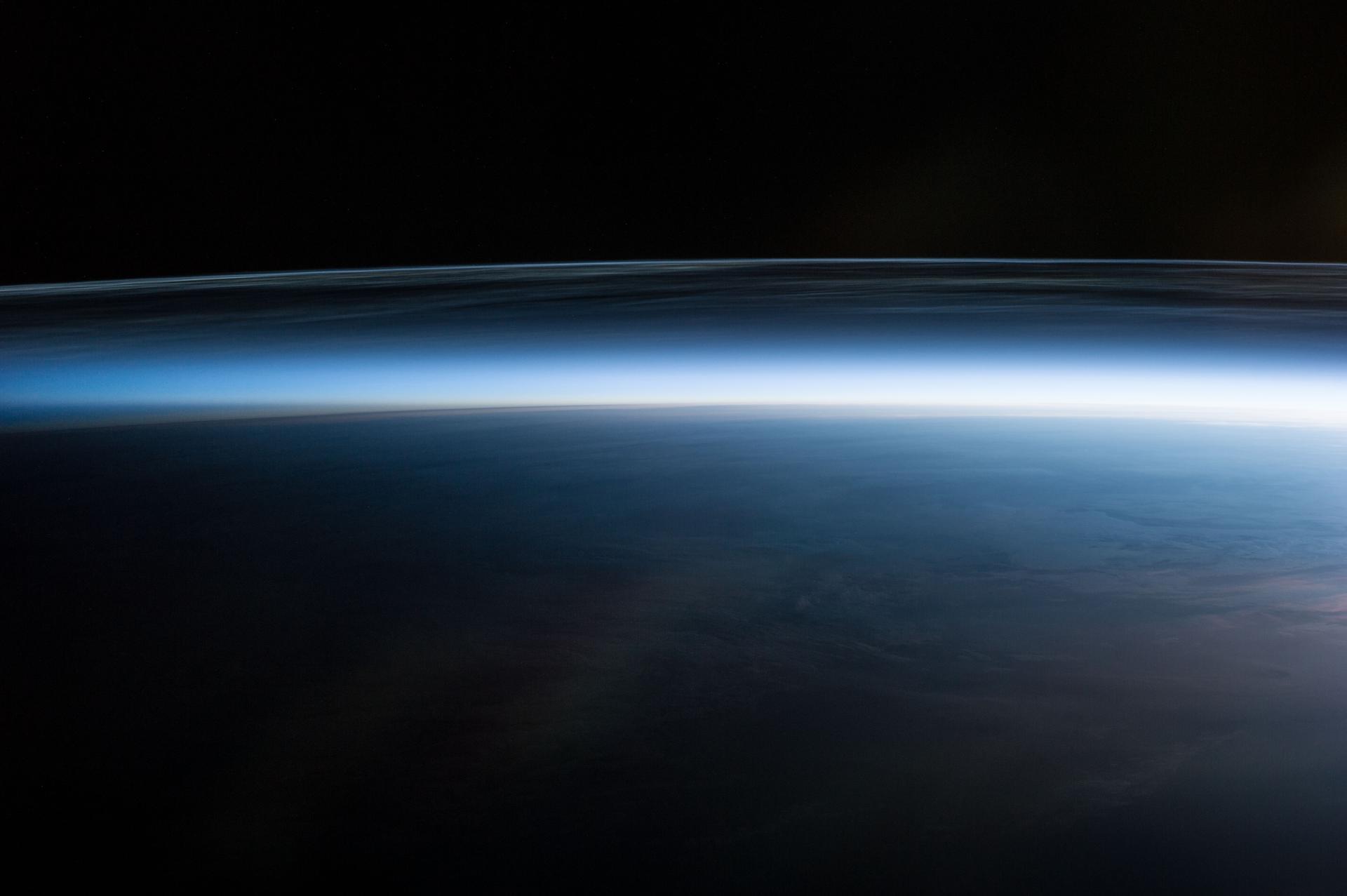 Photo taken during a night pass by the Expedition 40 crew aboard the International Space Station (ISS). Image Credit: NASA https://www.nasa.gov/ 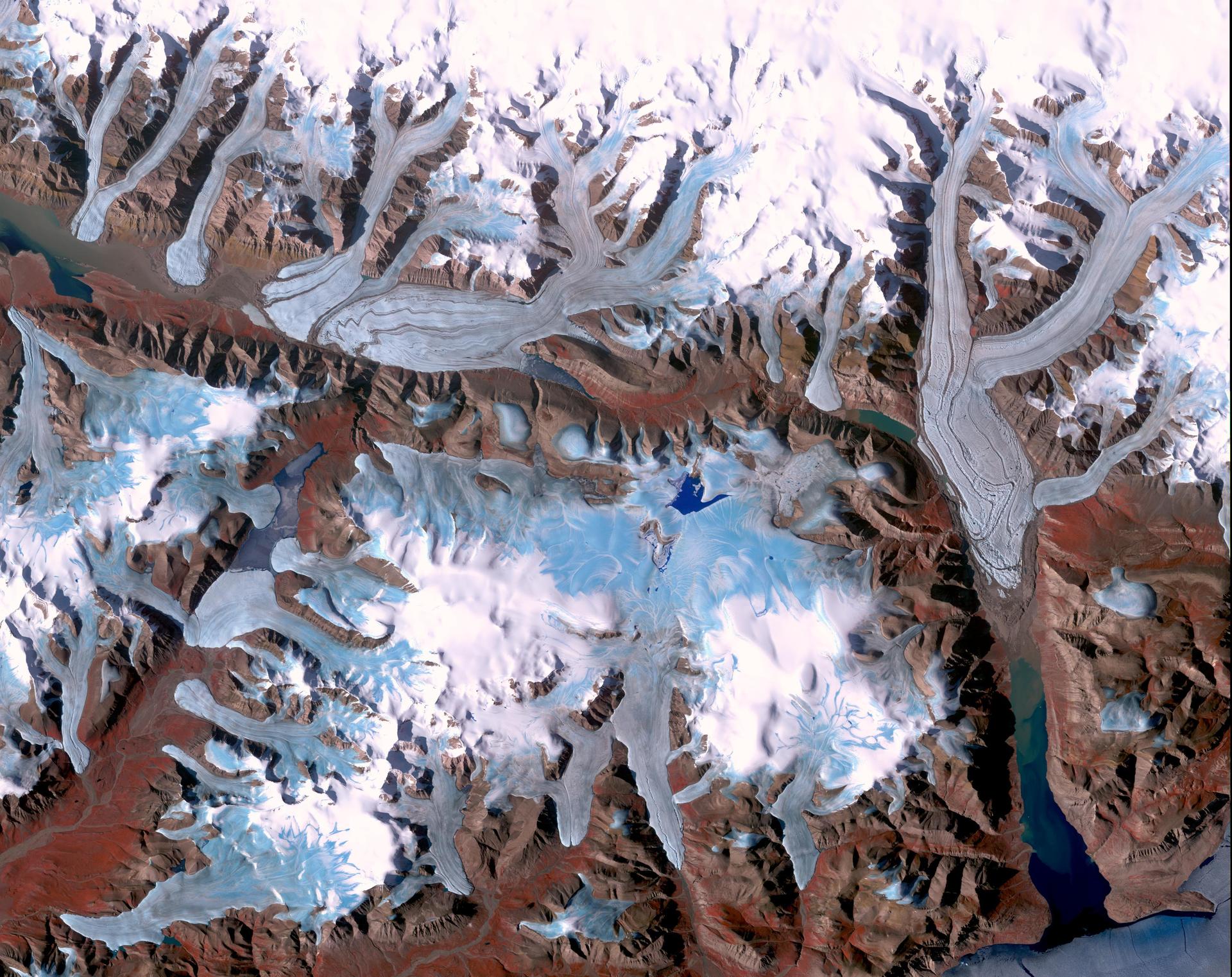 This photo of Ellesmere Island, part of the Qikiqtaaluk region of Nunavut, was imaged by NASA Terra spacecraft. Image Credit: NASA https://www.nasa.gov/

Canadian astronaut Commander Chris Hadfield became famous for capturing photos of Earth during his time on the International Space Station. If you haven’t seen it (or haven’t seen it in a while) the Canadian Space Agency released a video of Commander Hadfield discussing photography from the ISS back in 2013.

Want to see more photos of Earth? Check out: 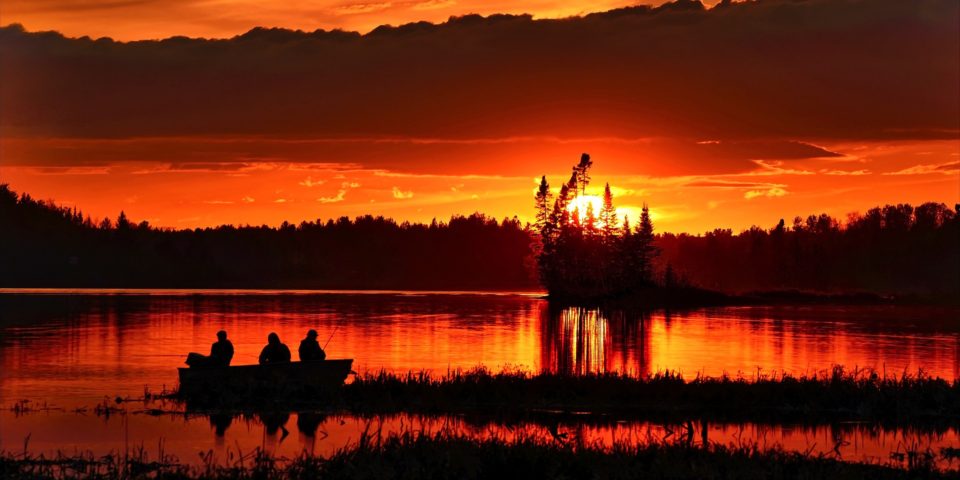 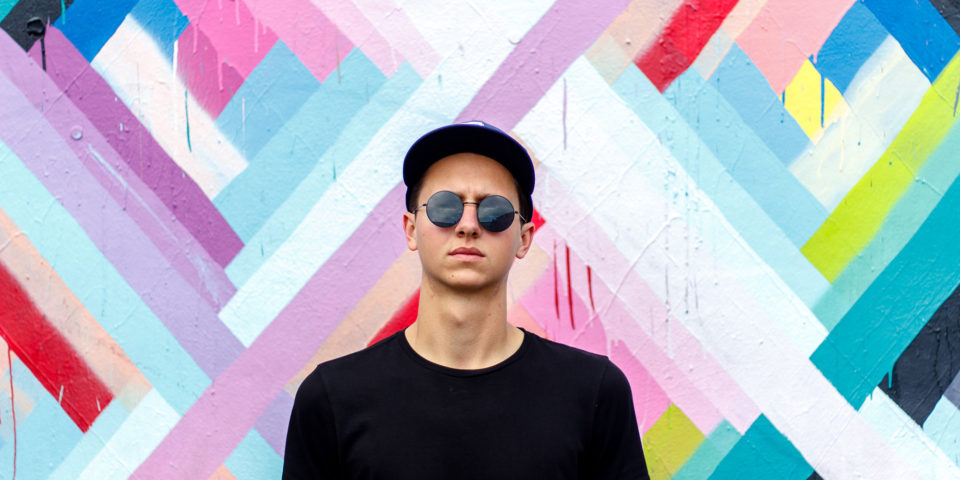