Tips for Shooting at Night 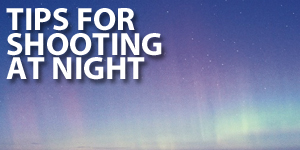 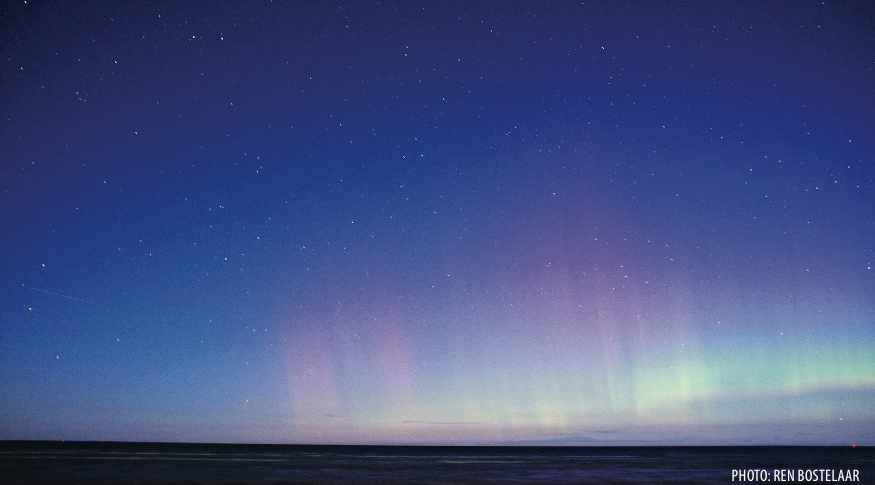 “How can I shoot the moon and the stars at night with my SLR?”

Get Some Support and Release. The nights are getting longer, and even in the big bright city, it’s not too hard to find a few stars sprinkled above the skyline in the early evening. Capturing those distant stars and our nearby moon in photographs is definitely more challenging than photographing, say, a fiery sunset – but with a bit of skill and the right equipment, it is possible to capture stunning astro photographs.

Many serious astrophotographers attach their camera to a powerful telescope, but you can still get good results with the lenses you already own. You will need a sturdy tripod and a remote release, because astrophotography requires you to leave your camera’s shutter open for many seconds – or even minutes – at a time.

Shoot the moon. Let’s start with the easiest thing to spot in the night sky. The moon is nearly always the brightest object in the sky and it’s the easiest to shoot. Believe it or not, even though it’s nighttime for us when we usually see the moon, the sun reflecting off its surface means that it’s daytime on the moon itself. It’s possible to capture a stunning photo of the moon with a fairly long telephoto lens (around 300mm) and a pretty small aperture around f/11. With your camera on the tripod and remote release in hand, start with a shutter speed around 1/60th of a second and you should get a good exposure. If it’s too bright or too dark, adjust your shutter speed until you land on an exposure that works. If you want to include any foreground objects in the shot, like tree branches or a distant horizon, you might need to experiment with your exposure a little more.

Starry Night. Compared to the moon, stars a a little harder to photograph. Further away and many times fainter than our cosmic dance partner, you’ll need to rely on much longer exposures. Find a spot as far away from light pollution as possible, and wait for a moonless night for maximum effect. Any vibration or movement of the camera could ruin the shot, so use your remote or the timer to be as hands-off as possible. Open your lens up to its brightest aperture (usually around f/2.8 on a pro zoom lens, or f/3.5 on a “kit” lens) and start with an exposure around 30 seconds. If the image looks too dark, consider raising your ISO to amplify the signal coming off the sensor for the next shot.

Happy Trails. 30 second exposures will render the stars more or less as pinpoints of light hanging in the sky, but because the earth is always rotating, any exposure longer than around 30 seconds will begin to depict the stars as streaks of light. The exact effect of longer exposures varies depending on your latitude and which part of the sky you’re pointing at (the North Star, for instance, will always stay in the same position), so play around until you find an exposure duration that works for you.

I’ve done star trail shots that have taken 30 minutes to complete, and some photographers will stack a number of exposures spanning an entire night into one awesome hours-long composite.

Got a question? Email your questions to asktheexpert@nowtoronto.com. If your question is chosen to be answered in NOW, you’ll win a $250 Gift Certificate from Henry’s. 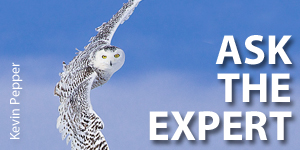 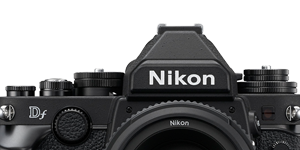