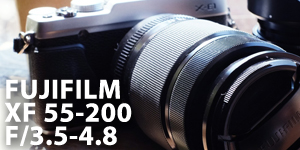 Fuji is on a winning streak. Their family of X-Series premium compacts and compact system cameras has captured the attention and the pay cheques of many photographers. They may not have invented the retro-styled camera, but they can certainly be credited with popularizing it for a new generation. 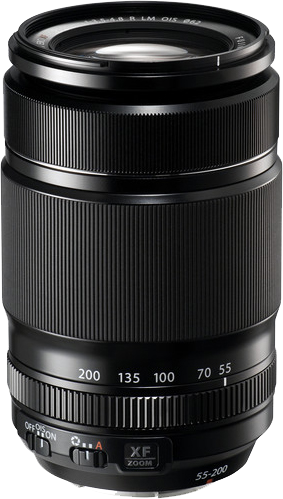 Fuji’s new XF 55-200mm F/3.5-4.8 lens is the sixth optic to join the growing collection of choices available to Fuji X-Pro1, X-E1 and X-M1 owners, and it hit the shelf at roughly the same time as the Zeiss offerings for the X-mount, the 32mm F/1.8 and 12mm F/2.8 “Touit”. The Introduction of a telephoto zoom is a welcome addition to the XF arsenal, a collection that has until now included only primes and the XF 18-55mm kit lens.

Fuji’s XF lenses have already attained a reputation for superb sharpness and image quality. A fuji representative once described the X-mount as Fuji’s attempt to “heat the core”; build high quality products that appeal to the most passionate photographers, the theory goes, and your customers will become ambassadors of the brand. Judging from the X-owners I know, it’s working.

How does the XF 55-200mm stack up against its stable-mates? It matches other XF lenses in terms of construction quality and materials; the all-metal barrel and physical aperture ring immediately set it apart from the rest of the market. That aperture ring works the same as it does on the XF 18-55mm, rotating without end-stops to accommodate the variable maximum aperture that diminishes with zoom. It’s a heavy lens – and big, measuring 118mm at the 55mm focal length and 176mm fully extended – but on the X-E1 and X-Pro1 we tested it with, the lens balanced well and sat nicely in the hand. 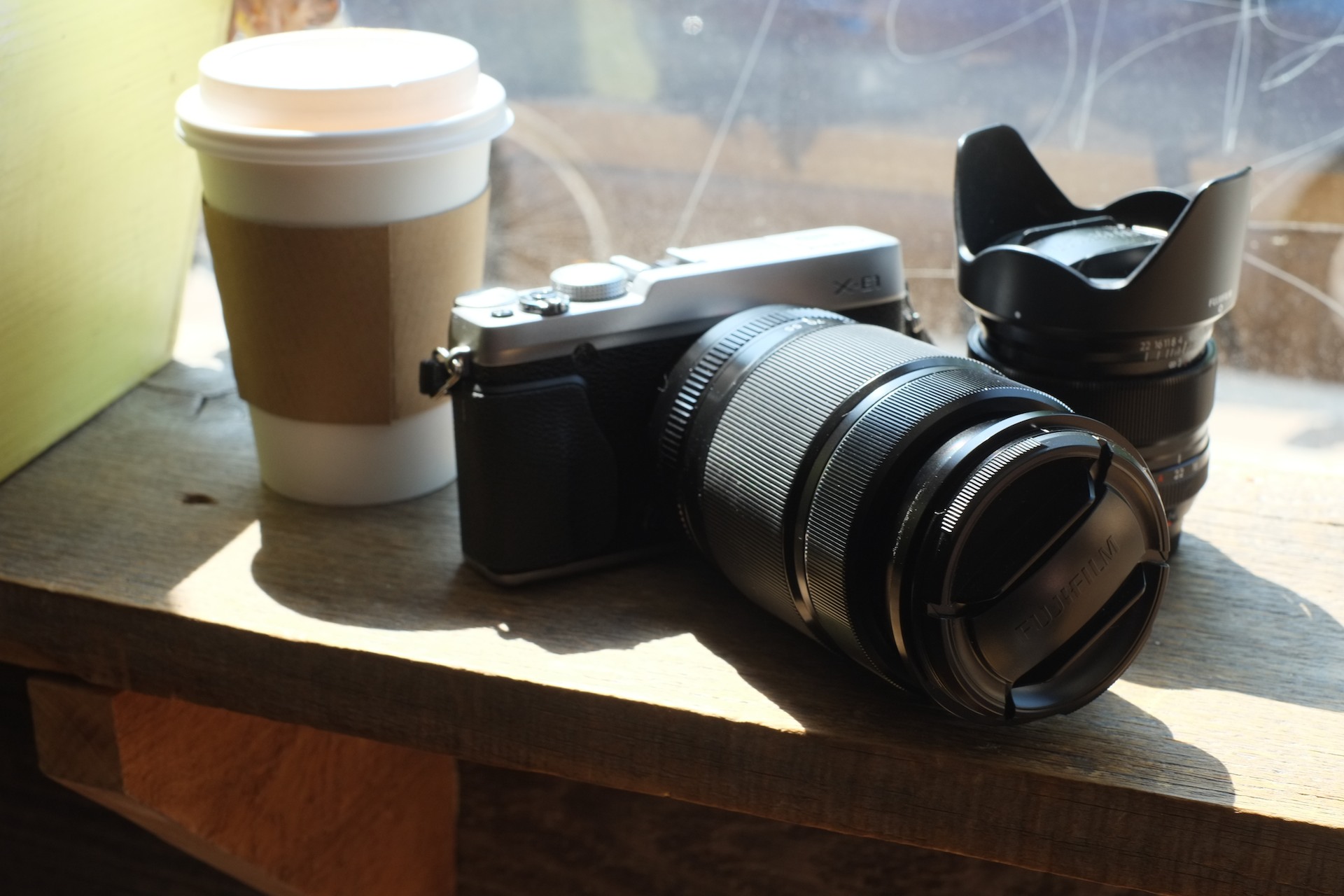 Fuji promises class-leading optical stabilization, up to three stops, and while the preproduction example we tested couldn’t quite hit that mark consistently, it came very close. Autofocus performance is reasonably swift and silent, thanks to its linear stepper motors. Like the other optics in the X-system range, this isn’t a lens for sports and action photographers, or anybody depending on precise focus tracking in challenging situations. For portrait and landscape photographers, street shooters, documentarians or travellers, however, it’s definitely up to the challenge.

I took the lens out to the end of Tommy Thompson Park in Toronto, a narrow spit of land that arcs into Lake Ontario south of the city’s skyline and the Toronto Islands. From that vantage point I pointed the lens back towards the Toronto skyline and across the water at the small sailboats that zig-zag around Toronto Harbour whenever there’s sun and a stiff breeze. it performed well in those conditions, producing images that were pleasantly sharp and with a nice flattening of perspective. In the hand it balanced well, but the extra weight the lens carries did make it somewhat unwieldy to carry around the neck of shoulder. I found it more comfortable to tuck the camera and lens back into my small bag after shooting. Back in the city centre, under darker conditions, the lens still focused quickly and precisely on subjects at all distances.

The Fuji X system built its quick reputation around the incredible characteristics of their primes, but this new zoom shows that the system isn’t just for the traditionalists. Fuji’s winning streak continues. 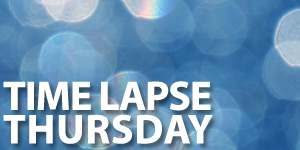 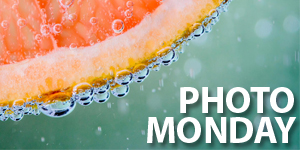