The Camera That’s With You 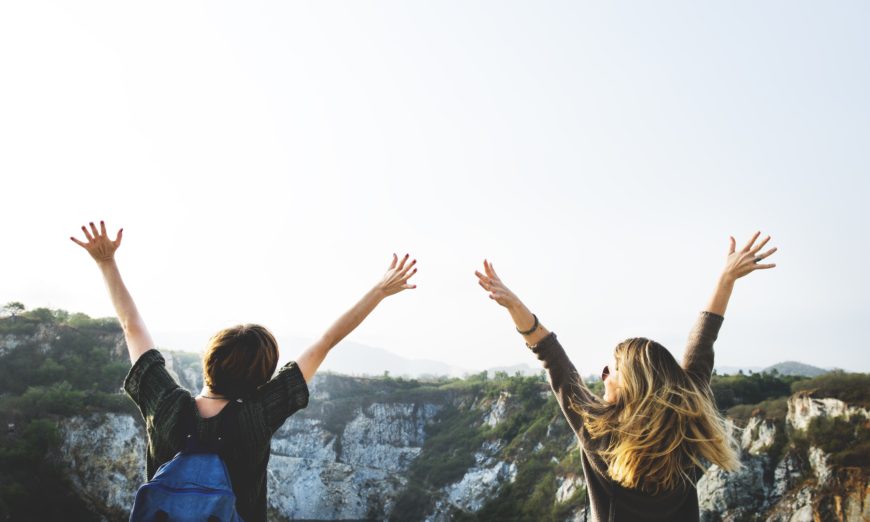 Smartphones are convenient.  They are small and light and have effectively replaced all the microsensor point and shoots.  In fact, if you take the time to look in a point-and-shoot cabinet these days, the likelihood of finding a traditional point and shoot is rather low.

What you will find are very small cameras, with fixed lenses that have incredible capability brought about by larger sensors and advanced processors.  Let’s take a bit of time to explore this significant and pocketable space.

There are a couple of folks in my local camera club who have left their “big” cameras on the shelf over the last few months. They didn’t want to be the “photographer”, but still wanted to be able to make superb photographs.  Superb photographs are not always possible with a smartphone.

The success criteria for these folks is the image quality that only a larger sensor can deliver. They are happy with the quality of the out-of-the-camera JPEGs, but also want the ability to get high quality RAW images for further post-processing.  They also like the smaller, less obtrusive look that these cameras have, and the fact that unlike the “big” cameras, people on the street and authorities are much less concerned about them.

Some of these cameras include short zooms, equivalent to 24-70mm on a full frame, others have fixed focal length lenses, equivalent to 35mm on a full frame.  All offer autofocus that is fast and accurate. In most cases, while there is full automation, there is also a choice of shutter priority, aperture priority and manual.  These are photographer’s cameras, not basic point and shoots.

All the cameras of note of this type also have optically fast lenses and larger sensors combined to provide excellent low light performance.  Most of the cameras have a built-in flash, but like all tiny camera flashes, they are best used for fill.  Many of the cameras can also take a hot shoe mount flash if one is so inclined.

Some are very modern and sleek looking builds; others have a very classic rangefinder look.  Cosmetics are the buyer’s choice, but I personally favour cameras in this family that have either an optical viewfinder or EVF.  Holding a camera away at arm’s length trying to make sense of a glaring LCD display just doesn’t work for me.  Everyone is different.

Let’s look at a pair of cameras that fit this space, that are excellent and quite different, and while not the only choices, are superb representatives. 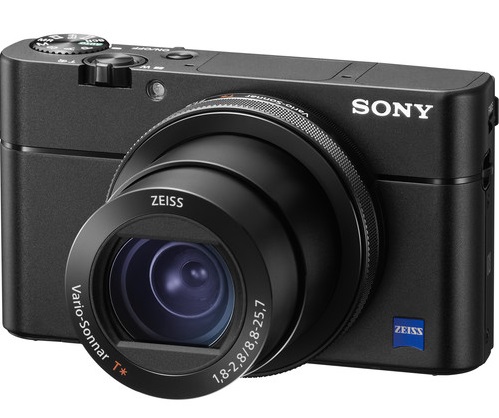 This is the fifth of Sony’s RX100 family that tends to get updated yearly or so.  It’s got a 1 inch sensor and a 24-70mm equivalent lens with a variable maximum aperture of f/1.8 to f/2.8 that uses Zeiss Vario-Sonnar T* optics.  It fits in a shirt pocket and the image quality is superb.  There’s no lens cap to lose and the viewfinder is bright and very usable.  As the RX100 has evolved through models, it has continued to improve with each iteration.  And being a Sony, the internal video capability is stunning 4K.  Moreover, there is support for pro LUTs built into this tiny camera.  Sony offers two levels of full auto. Their Superior Auto is the best full auto that I have ever used, dealing with poor lighting better than any auto mode. 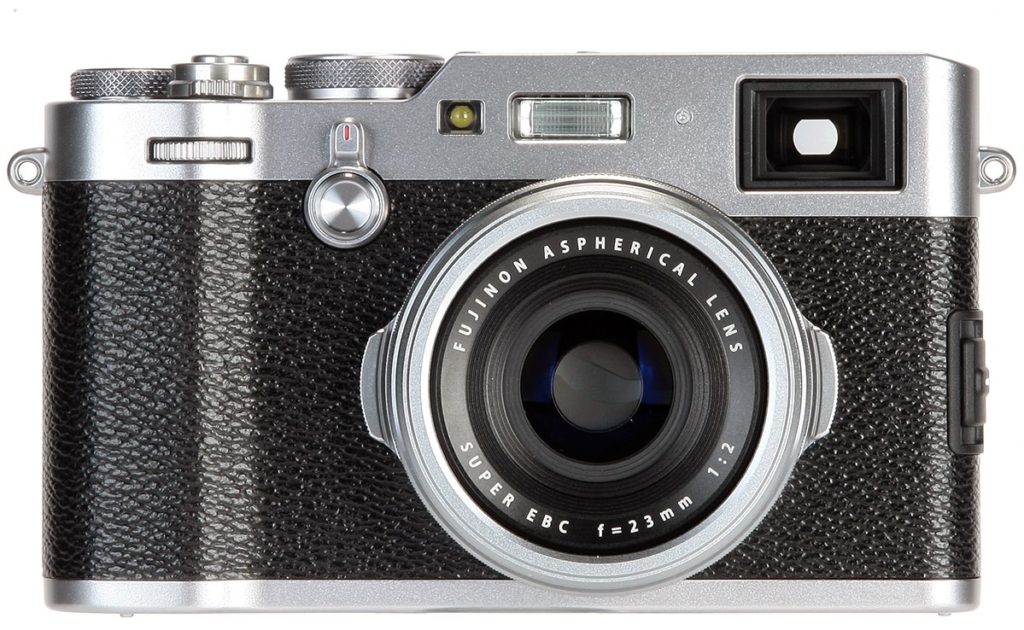 Like the Sony, Fujifilm has been evolving the X100 family for years through different iterations.  The X100F is the latest, and the greatest.  The camera is available in silver or black. I happen to like the retro look of the silver.  The lens is a Fujinon 23mm f/2, equivalent to a full frame 35mm.   It has a very cool hybrid viewfinder that can be optical, electronic or optical with electronic overlay.  The lever that looks like an old-fashioned self-timer is the viewfinder mode switch.  There’s even a real aperture ring on the lens!  Fujifilm is renowned for their JPEG picture styles that do a stunning job of emulating classic film emulations.  When I shoot the X100F, I set the look to ACROS film simulation mode, so the viewfinder is monochrome, but records in RAW.  I like the feel of this combination.  There is also Full HD video as one would expect.

If it’s true that the best camera is the one that you have with you, wouldn’t it pay to have a really great camera with you all the time? 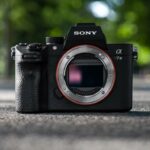 What does a camera’s sensor size mean to you? 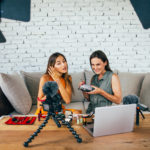 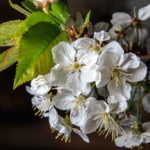 What Is High Speed Sync (HSS)? 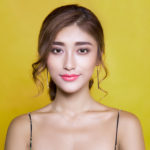 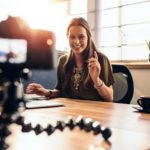 The Best Microphone for Vlogging

This error message is only visible to WordPress admins


Error: API requests are being delayed for this account. New posts will not be retrieved.

Make sure this account has posts available on instagram.com.

Planning on doing any travel this year? Check out the wide range of waterproof cameras carried at all Henry's locations and online! ow.ly/Hn4530qbxrM ... See MoreSee Less 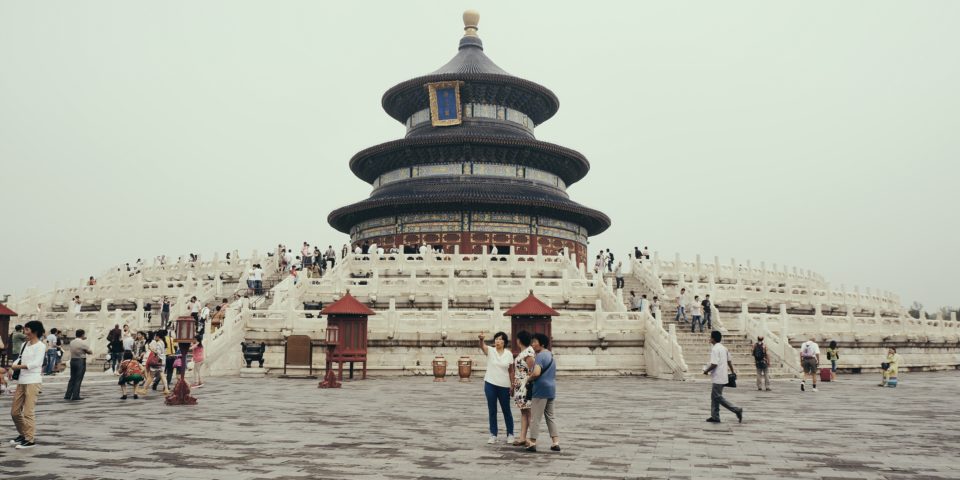 Removing People from Your Vacation Photos 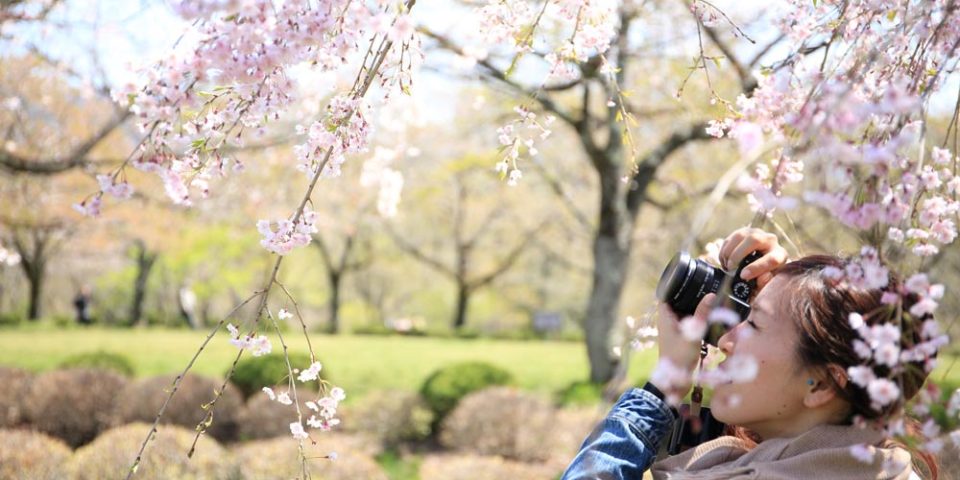 The Key Kit for Beginning Photographers