BY Jim Ogilvie February 18, 2015 Learning, On The Road To Great Light 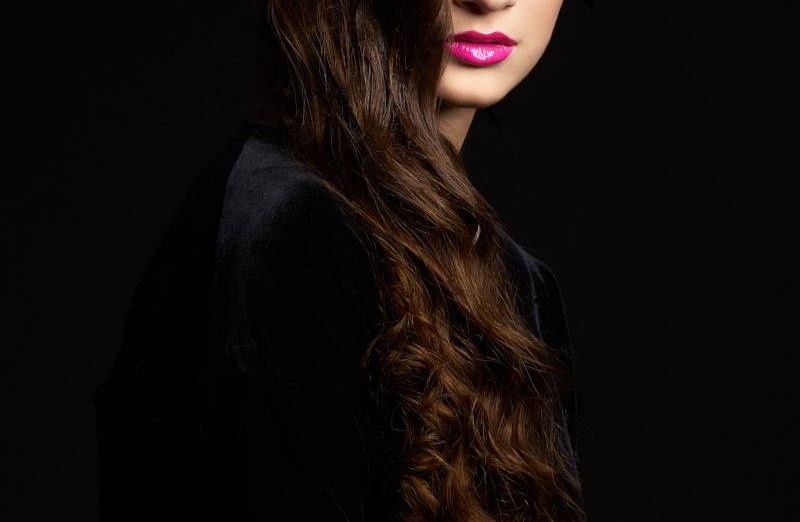 In studio lighting, parabolic reflectors are well known and have been around for many years. If you’ve ever seen a professional studio setup and noticed what looks like a ridiculously huge umbrella-like modifier on set, chances are you’ve seen a parabolic reflector.

As with most light modifiers available to you, parabolics offer their own unique properties and attributes that are not easily duplicated. The term comes from the parabola shape that this type of light modifier employs. Technically speaking, many light modifiers (even certain umbrellas) employ a parabolic shape and can therefore be considered parabolic reflectors.

A parabolic umbrella can offer significant benefits in light efficiency and spill control with it’s parabolic shape. Light tends to be thrown forward in a somewhere more controlled manner than a traditional umbrella design. The light is mounted to the umbrellas in the traditional bounce method, as opposed to shoot through, although they are available in shoot through variants as well. While very large in deployed size, these umbrellas are highly portable and easy to set up in seconds. 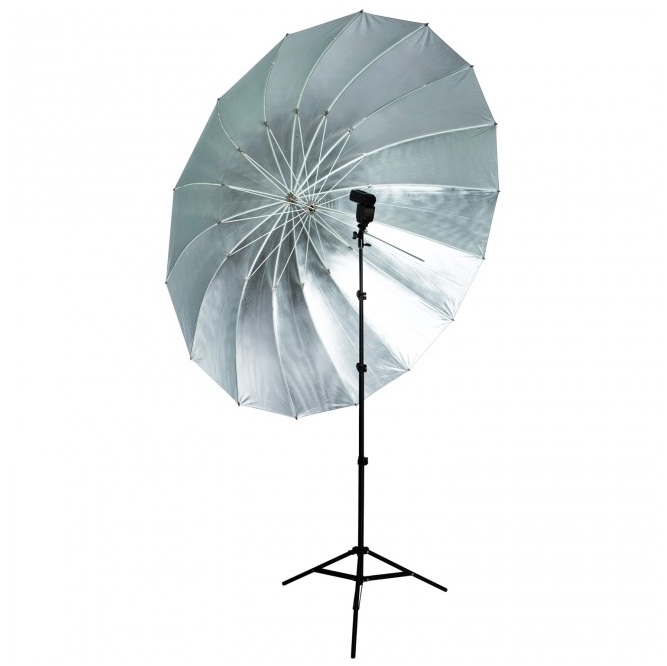 For the sake of distinction, there are truly two kinds of parabolic reflectors. Those which are technically parabolic like an umbrella, and those which employ a deep parabolic design. Deep parabolics can be made to offer even greater light shaping power to the photographer.

Deep parabolic reflectors are usually designed with a method that permits mounting the strobe so that it faces backwards into the reflector, and the light reflects outwardly from there. More than this however, that mounting system usually includes a method for moving the light back and forth (i.e. ‘focusing) along the central axis. This causes the light to focus it’s energy either very widely along the parabolas forward edges, or more deeply into the centre of the unit causing a much smaller, more concentrated light source. 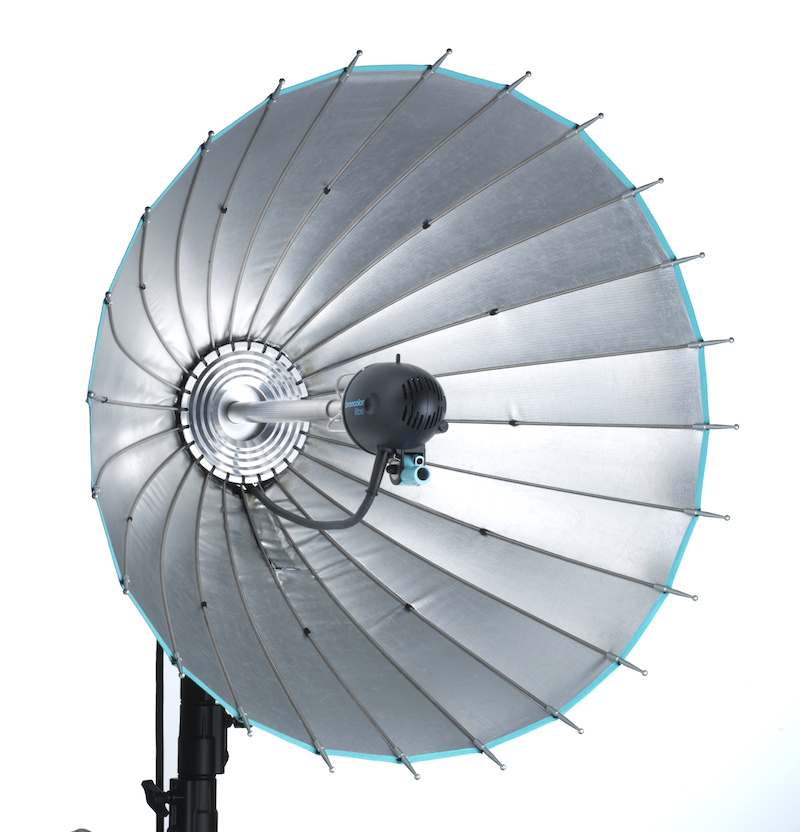 The focus rod is what makes this deep parabolic special

As you focus the light towards the forward edges of the reflector, you get a larger light source which tends to be softer. However, even this larger light source exhibits a ‘sparkle’ that is difficult to describe. It is a specular quality of light that is soft yet contrasty, and that look can be controlled by simply focusing the light into a different depth within the reflector. As you move the light more deeply into the reflector, contrast increases and shadows deepen. You may also encounter the need to stop down the lens slightly as the concentration of light on your subject intensifies. In both of these examples, the light position is exactly the same. Only the focus rod position is changed. 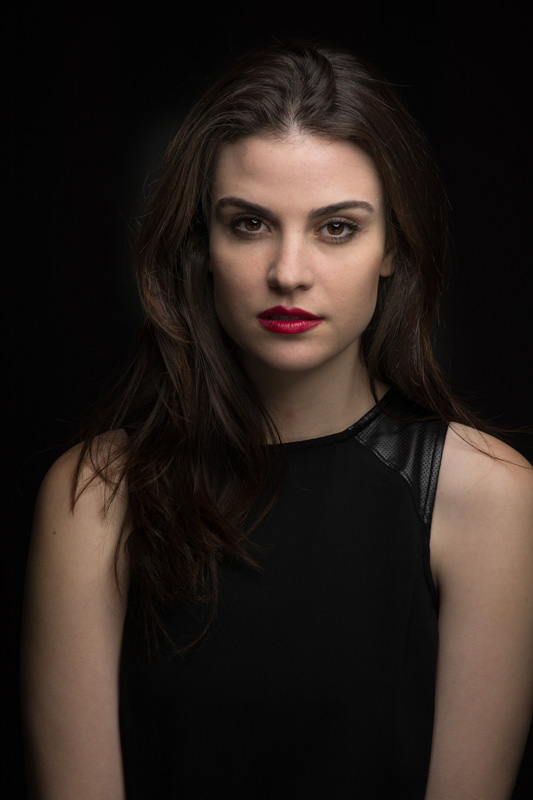 Focus towards forward edge for a softer look 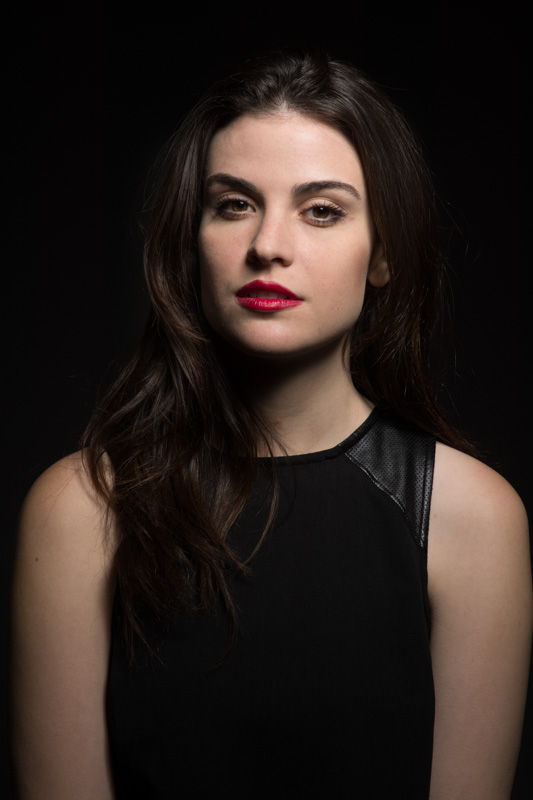 Focus deeper inside the unit for higher contrast

Another key benefit to a deep parabolic reflector is that it tends to be very efficient with its transmission of light. This enables you to use it at some distance without significant loss of power. Most deep parabolic designs use a variant of silver type treatments to reflect the light.

While traditionally in the domain of the pro studio photographer, manufacturers are creating very exciting alternatives for deep parabolics that make them imminently more accessible (i.e. affordable) for anyone who would like to own one. Of particular note, Westcott’s Zeppelin is a deep parabolic available in three sizes and is also flexible enough to be a traditional soft box as well. This unit offers a few different ways to mount your strobe, with specialized focus rod options for a few select strobe types. 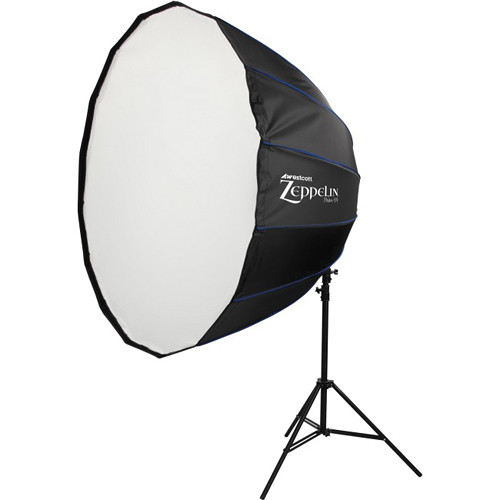 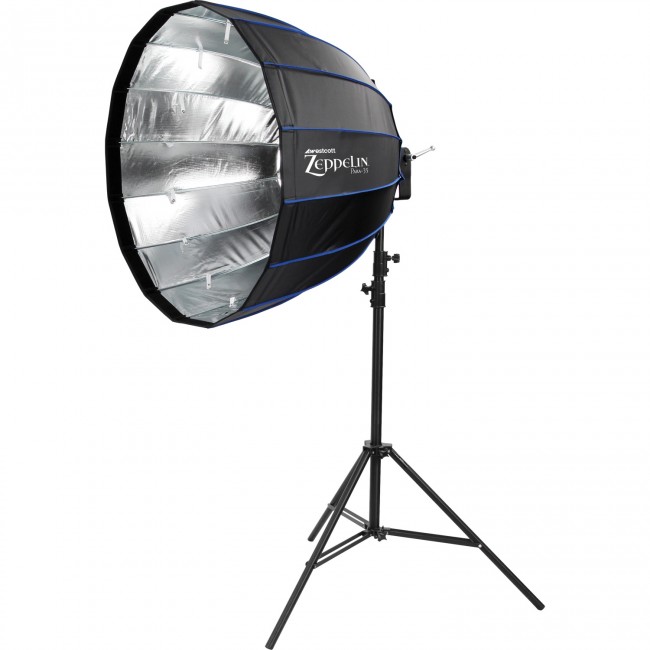 The Zeppelin with and without frontal diffusion 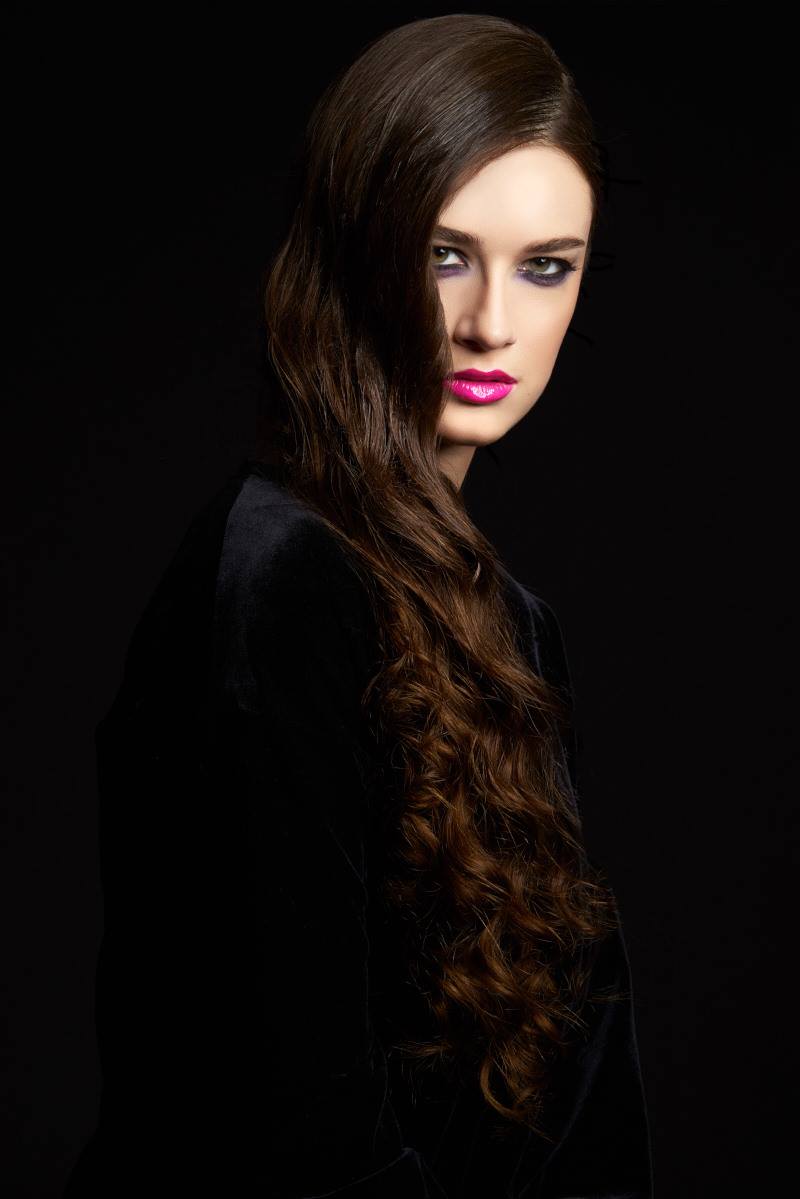 Another example of what a parabolic reflector can do

There's a $100 Henry's Gift Card up for grabs and all you have to do to enter is the following:⁠⁠1. Follow @HenrysCamera⁠2. Tag your photo/video BFF⁠3. Share this on your Stories⁠⁠The winner will be announced next week!⁠⁠(Contest is open to Canadian residents and void where prohibited by law) ... See MoreSee Less
View on Facebook
· Share 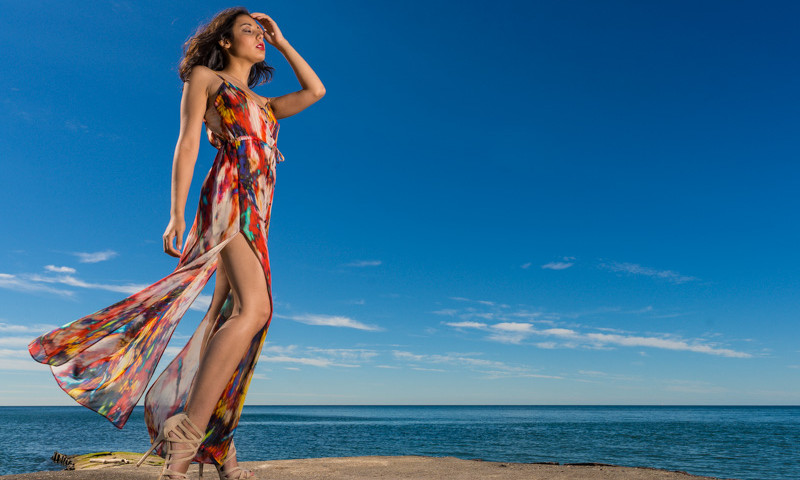 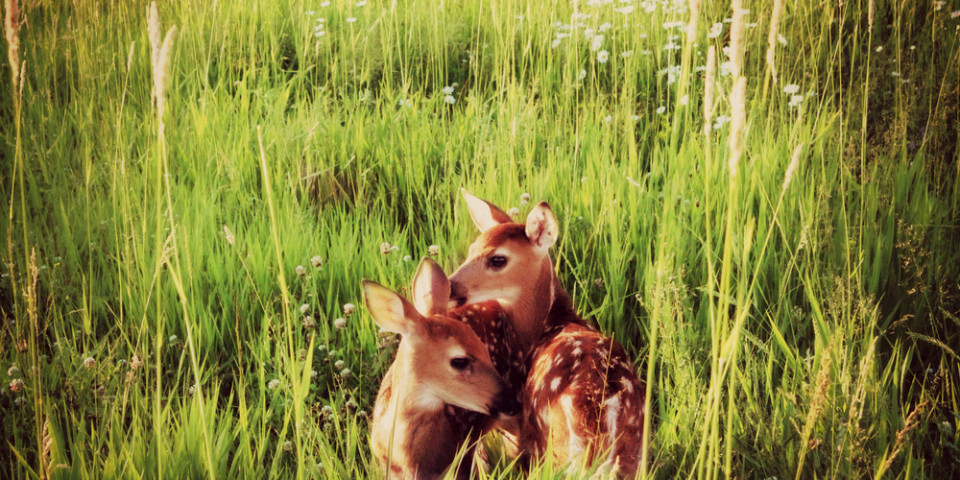