10 of the Most Epic Selfies The Internet Has Ever Seen 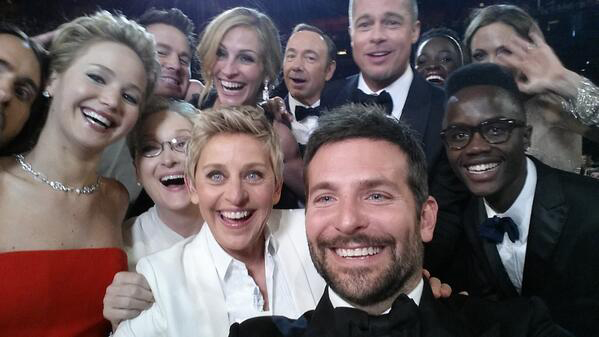 Whether the world likes it or not, selfies have become a fixture of society and culture. Widespread since the days of MySpace, and named the 2013 word of the year by Oxford Dictionaries, “the selfie” is more than just a cultural phenomenon, its a part of modern life. Accessible to everyone, as you don’t need an expensive camera or equipment the selfie puts everyone at the forefront of the public eye. Plus, there are plenty of platfroms out there which allow people to share the selfies they have taken. Imgur is a photosharing platfrom and is best known for viral images and memes. People can upload to Imgur or simply view other peoples posts. With the imgur create album feature, they can save any photo into an photo album so they can see it with ease whenever they want to, making content sharing easier too.

But even though you don’t need fancy camera equipment to take a selfie, it doesn’t mean you don’t want any. No, I’m not talking about getting a selfie-stick, I’m talking about the ongoing Flyer Contest being held by Henry’s photography. Perhaps hoping your photo-skills will move beyond selfies if you get some new gear, the photography experts at Henry’s are giving away free photography equipment, and all you have to do is enter your email. It’s a contest quite literally as easy as taking a selfie.

Most selfies are just moments of vanity taken for personal pleasure, though some struggle to find the confidence if they feel they have imperfections such as a hooked nose, but others have had quite the impact on society. From historical moments to the famed Ellen at the Oscars selfie, here’s a rundown of some of the most epic selfies the internet has ever seen…Ellen’s not included, we’ve all seen that one. 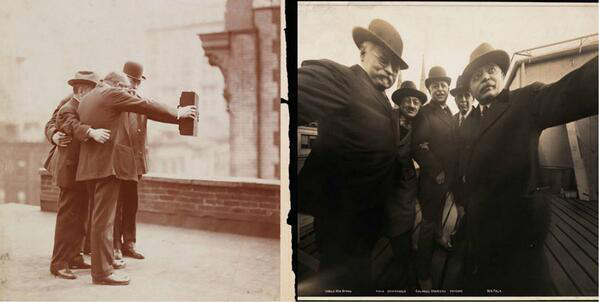 Lets start with the selfie that (allegedly) started them all. Reportedly taken in 1920, this photo from the YourHistoryPics twitter feed remakes the selfie-timeline into one much longer than we thought. Guess society has always been pretty self absorbed. 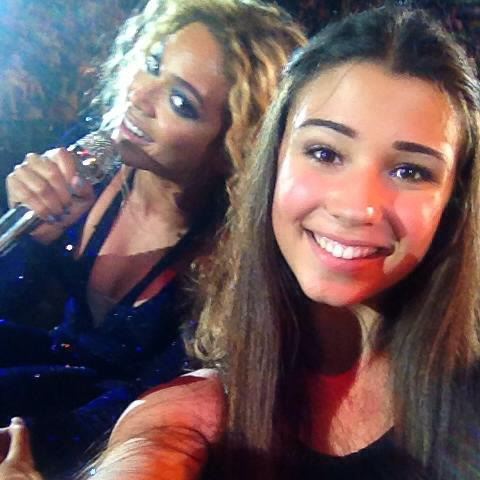 In October 2013, a magical thing happened in Australia. A dream came true for a member of the bee hive as the Queen B herself smiled down upon her subject and totally photobombed her fan’s selfie during her concert. Technically this wasn’t a real photobomb, as it was revealed afterward that the fan actually requested Big B pop into her photo, but a selfie with Beyoncé is equally as astounding. 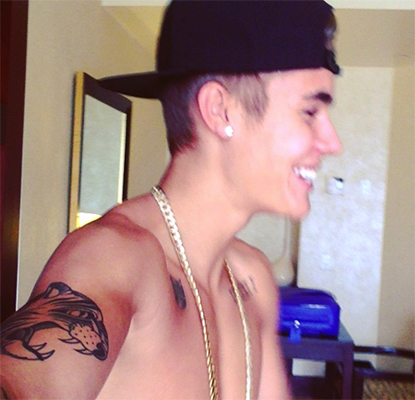 Loathe as I am to showcase the Biebz on any form of media, the adorably annoying Canadian singer earned a spot on this list by sheer numbers. When Instagram finally added video to its list of features, Bieber’s now-famous shirtless clip (a pseudo-selfie in itself) was the very first video post to reach 1 million likes on the app. You win this round Bieber. 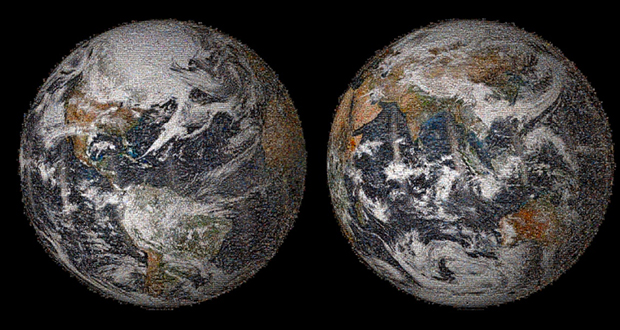 For the last 2 years, NASA has asked the world at large to take a photo/video of themselves, then tagging #NoPlaceLikeHome. Using the collection of images, NASA created a worldwide selfie compilation in 2014, making for a selfie of (literally) global preportions. NASA will be doing the same with this year’s Earth Day images, and check out the zoom-in-able photo from last year here. 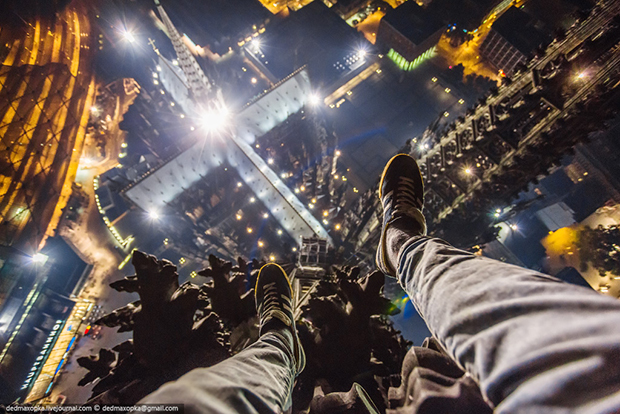 Two years ago, a couple of Russian kids rocked the internet during their travels throughout Europe, where instead of backpacking and snapping selfies on the train, the duo (Vadim Mahora & Vitali Raskalovym) climbed insanely high structures and took photos from the top. No safety gear, no harnesses, just sheer insanity. The photo above is from the Cathedral of Cologne in Germany, a strcture 150 metres high.

#6 The Airplane Over A Stadium Selfie 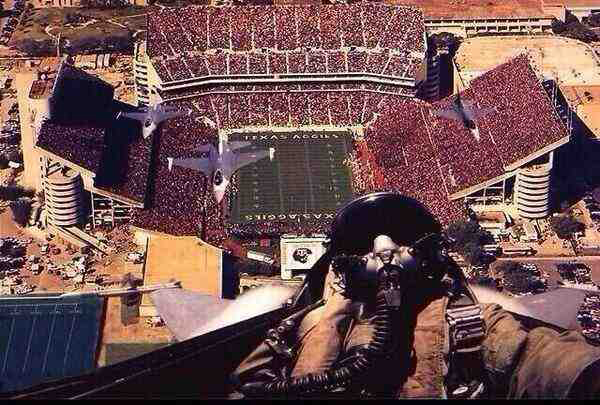 Way back in 1999, an Air Force F-16 flew over a Texas A&M University football game, taking one of the most epic selfies to date. Jets don’t normally fly over sporting events, but apparently this special fly by was in commemoration of the 12 students who died during the Aggie bonfire collapse. Read more on the event and photo here.

#7 The Queen of England Photobomb-Selfie 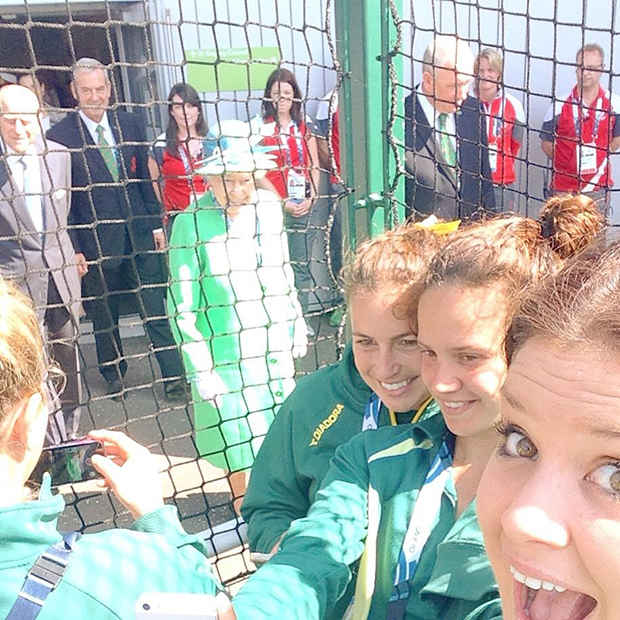 Affectionately hashtagged as the “Queen Selfie,” this moment in cyberworld history occurred when Australian field hockey player Anna Planagan was taking a selfie at the 2014 Commonwealth Games in Glasgow. Little did she know the Queen of England was nearby, who actually sported a smile whilst photobombing the young athlete. Now only if Prince Henry was as selfie-centric. 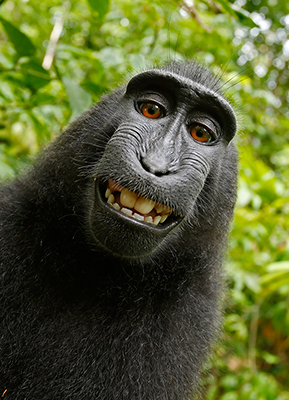 Not solely limited to the human race, in 2011 the selfie breached the animal kingdom when a female Celebes crested macaque snagged the camera of photographer David Slater and took a by-the-books selfie. Obviously the internet went nuts, because that’s what happens when cute animals are involved with anything. There was some contreversy surrounding the selfie, however, as the photgrapher tried to copyright the photo as his own, though since it was taken by a monkey, there were some inherent arguments against that claim. The issue is still being debated now. 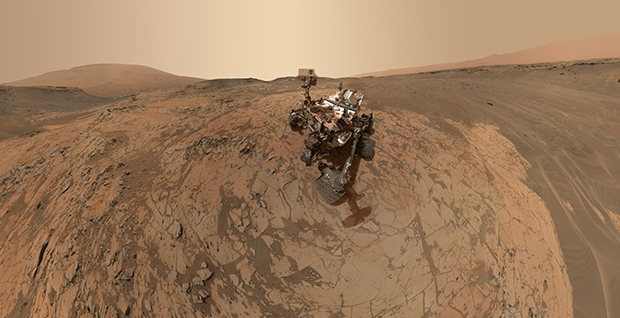 Not the most popular of selfies, granted, but you can’t deny the importance of the very first interplanetary selfie, taken by NASA’s Curioisity Mars rover this past January. It’s worth mentioning that this is a composite shot of a bunch of photos taken using a camera attached to a robotic arm…so basically a selfie stick. Yup, a selfie-stick made it to Mars before humans did. Let that sink in for a second. 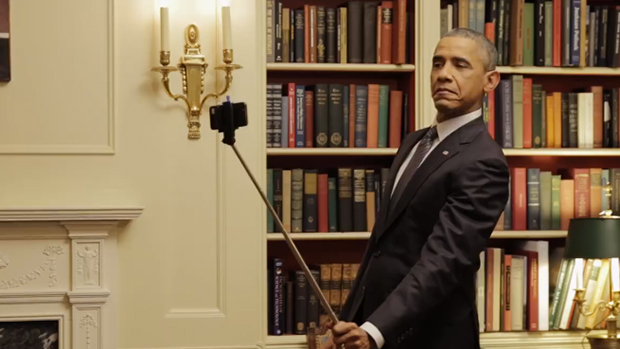 President Obama has taken a few famous selfies during his adminsitration, but the latest takes the cake for pure hilarity. Teaming with Buzzfeed, the American president created an video promoting Obamacare titled “Things Everybody Does But Doesn’t Talk About.” Of the many mentioned, selfies made the list, hence the photo. Be sure to see what else Obama does when no one’s around by watching the video here.

Done with these selfies and want to start making your own moments in history? 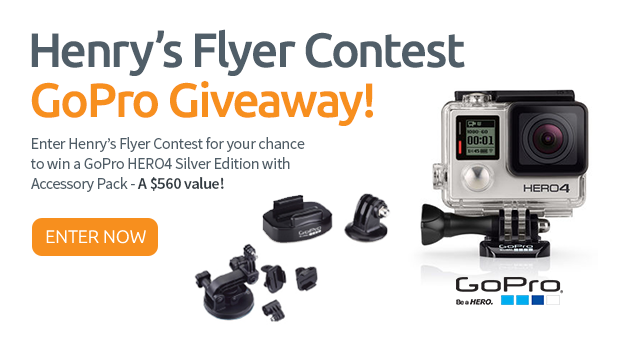 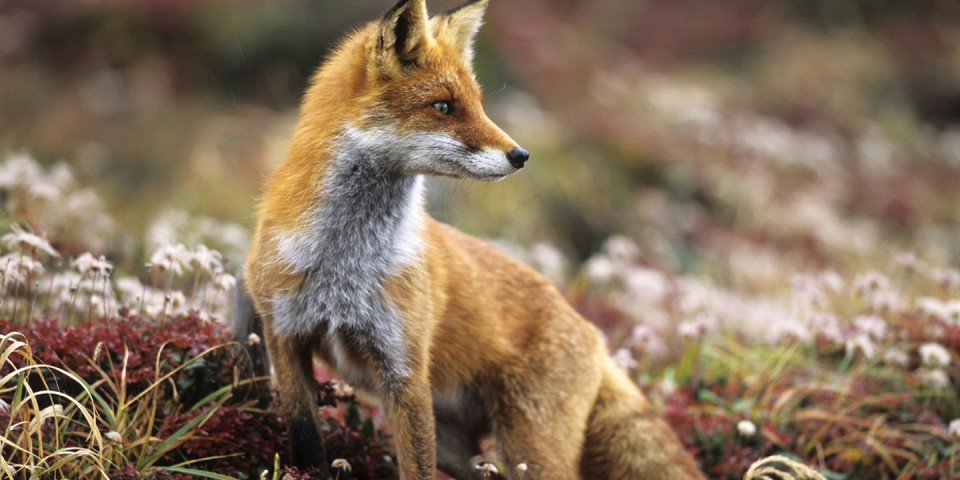 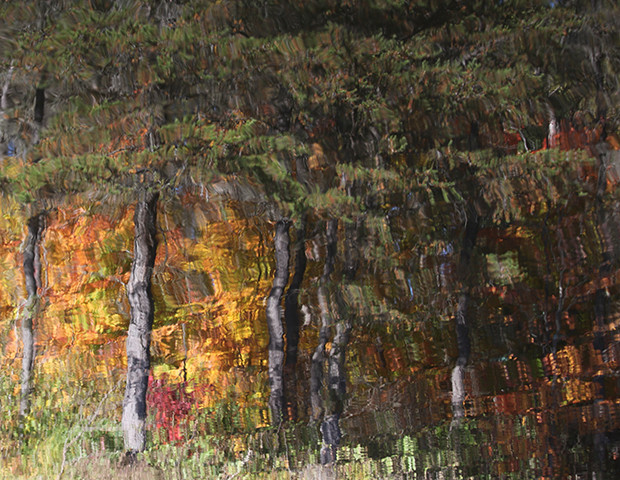