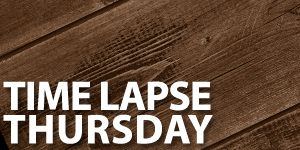 There is much that I could say about this video, but in reading Dominic’s description about his own video, I’ve come to the conclusion that I don’t think I can say it any better:

As of today, it is estimated that there are more than 7 billion humans living on Earth.

Humans have only been a glimpse in the Earth’s timeline, yet in the last 200 years the evolution of mankind has skyrocketed as well as the need for Earth’s resources.

Skyscrapers are growing taller than the next, like huge trees battling for sunlight. At night, from a higher point of view, traffic evokes lava flowing down a volcano.

Like a giant ant colony, humans have made this planet their own. But what about the Earth? Can we continue to take without consequences?

The City Limits tries to show that even though humans are the dominant species on the planet, there is something bigger than us.v

In Carl Sagan’s own words “Our planet is a lonely speck in the great enveloping cosmic dark. In our obscurity, in all this vastness, there is no hint that help will come from elsewhere to save us from ourselves. It is up to us.”

Human progress and technology are developing at exponential rates but at what cost?

Where is the city’s limit?

The right filter can help you ensure you get the s

It's time for another Henry's Contest! We're giving away a $100 Henry's Gift Card to someone that YOU nominate. Tag someone that you think deserves to win below. Good luck!⁠⁠(Contest is open to Canadian residents and void where prohibited by law) ... See MoreSee Less
View on Facebook
· Share 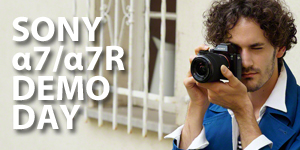 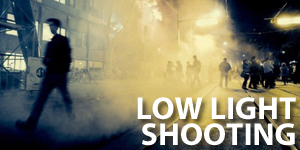