Mountains on the West Coast 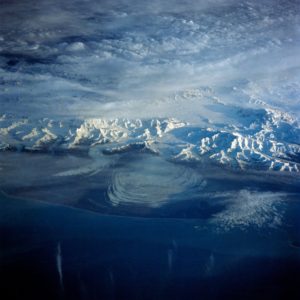